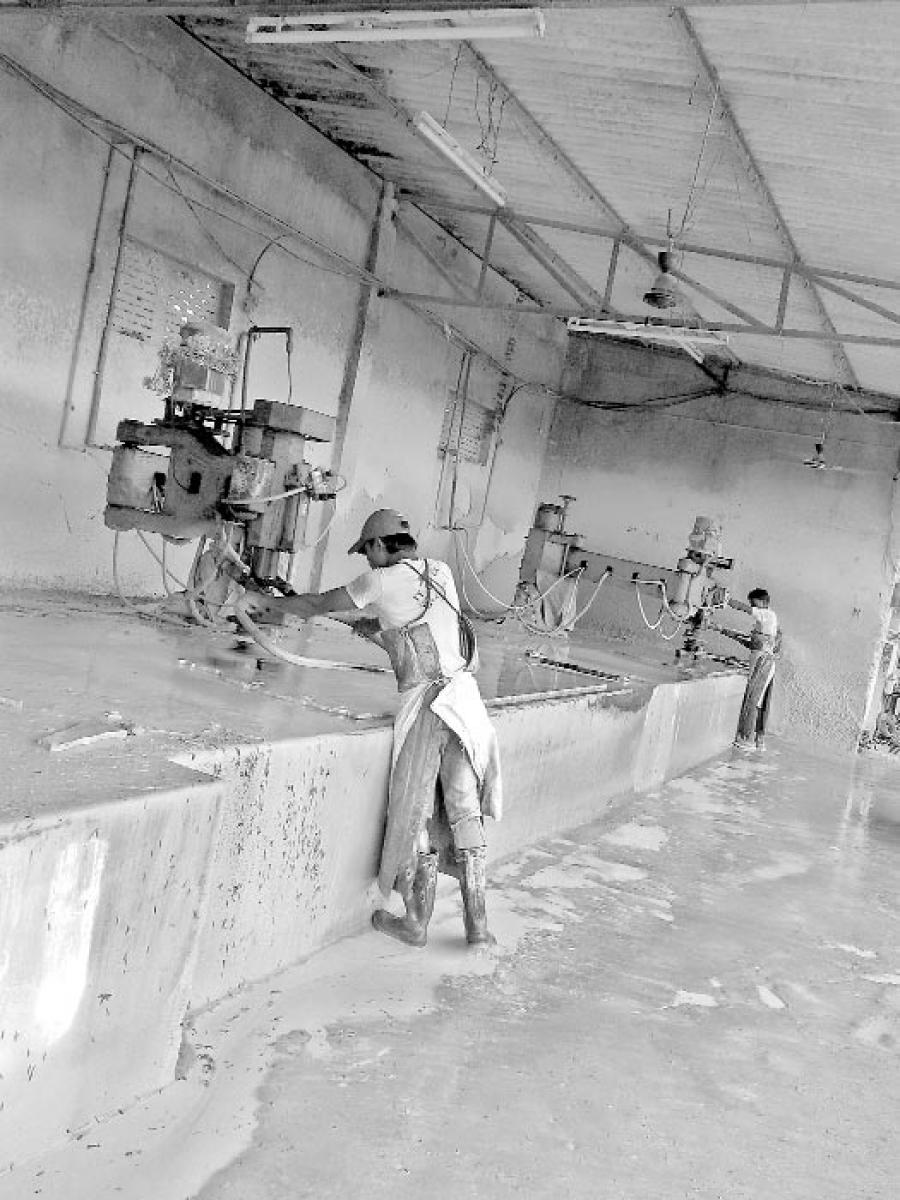 These firms were also transporting granite blocks illegally.According to Department of Mines and Geology officials, 65 quarries are being actively run in the district. These firms mine about 7,000 cubic metres per month on an average every month.

​Srikakulam: It is alleged that the firms engaged in granite quarrying and cutting/polishing in Tekkali, Nandigama, Meliaputti, Sithampeta, Saravakota and Pathapatnam mandals of the district, which have rich deposits of granite, have been showing reduced mining activity to evade royalty tax and thereby causing huge loss to the state exchequer.

These firms were also transporting granite blocks illegally.According to Department of Mines and Geology officials, 65 quarries are being actively run in the district. These firms mine about 7,000 cubic metres per month on an average every month.

Out of 7,000 cubic metres of granite, 30 per cent of the granite blocks are being transported illegally by evading permits and royalty tax to neighbouring Odisha via internal roads with the help of mines and geology officials and police.

Whenever officials intercept illegal transport of granite blocks, they book cases against the driver instead of registering a case against granite quarry owner to dilute the case. As many as 594 cases were booked since 2004 till May 2016 and Rs 72, 70, 512 penalty was collected.

It may be recalled here that the cash-strapped State government had hiked the royalty rate by about 20 per cent with effect from November 1, 2015 for black galaxy granite and other stone varieties to mop up additional revenue from the sector which had seen no revision since 2009.

Speaking to The Hans India, assistant directors of mines and geology department, Srikakulam and Tekkali divisions, K Laxmi Vara Prasad and S V Ramana Rao said whenever they found irregularities, they have issued notices to the firms to present the documentation pertaining to the sales.

“As we dig deeper into the case, the magnitude of the scam is getting larger. However, we are yet to fully ascertain the extent of loss to the government. That's why we have sought the documentation relating to the sales. If the representatives of these firms fail to furnish the same, they will be arrested,” they added.

They said if convicted, the firms' representatives will be sentenced to two years imprisonment and recovery proceedings will be initiated against them.

They said other violations include tax evasion, reduced invoicing, surplus exports by fudging figures, quarrying in encroached land and non-payment of royalty.