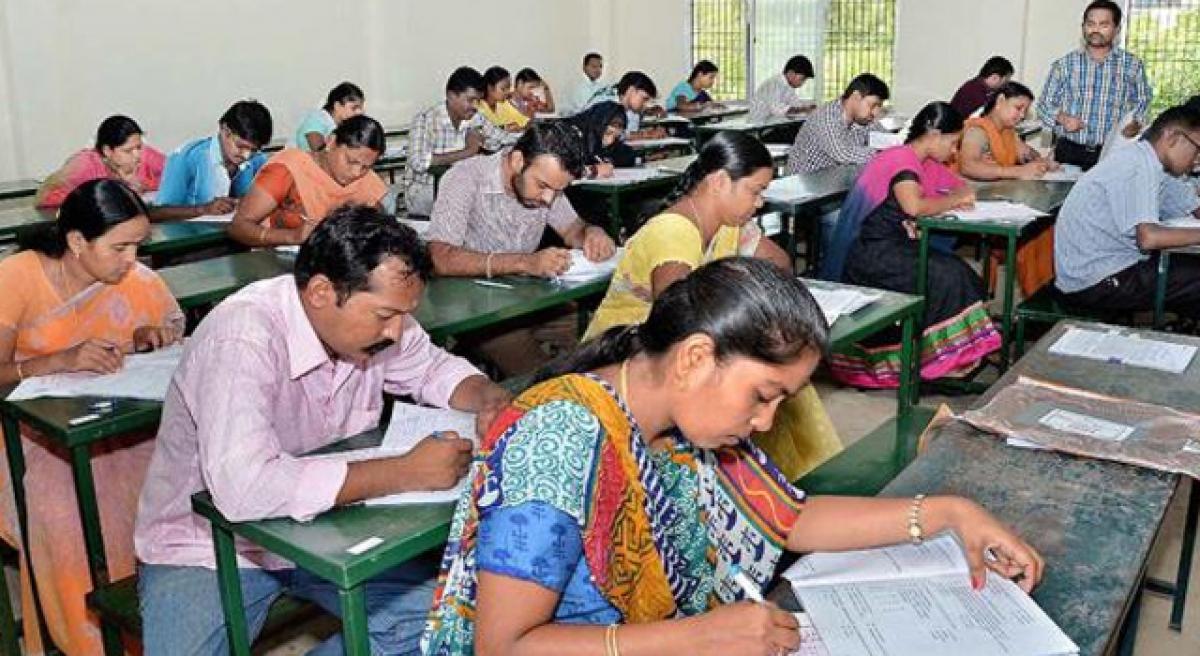 The APPSC informed the government that as the examinations were going to be conducted after a gap of five years it was expecting a large number of candidates running into a few lakhs. Hence, it has asked the government to consider for screening tests for Group I and Group II services so as to have a quality recruitment process and to achieve quality selections. Further, the commission was permitted to hold Computer Based Tests (CBT).

But, following the limitations of the availability of IT infrastructure and their quality the CBT has been conducted in multi-sessions and multiple question papers mode by different organisations like Railway Recruitment Board, Institute of Banking Personnel and others.

It was against this backdrop the APPSC has sought government’s nod for screening tests whenever the number of those giving examination goes up to more than 25,000 in all recruitments being conducted by the commission. Taking into consideration the government has given its ascent.