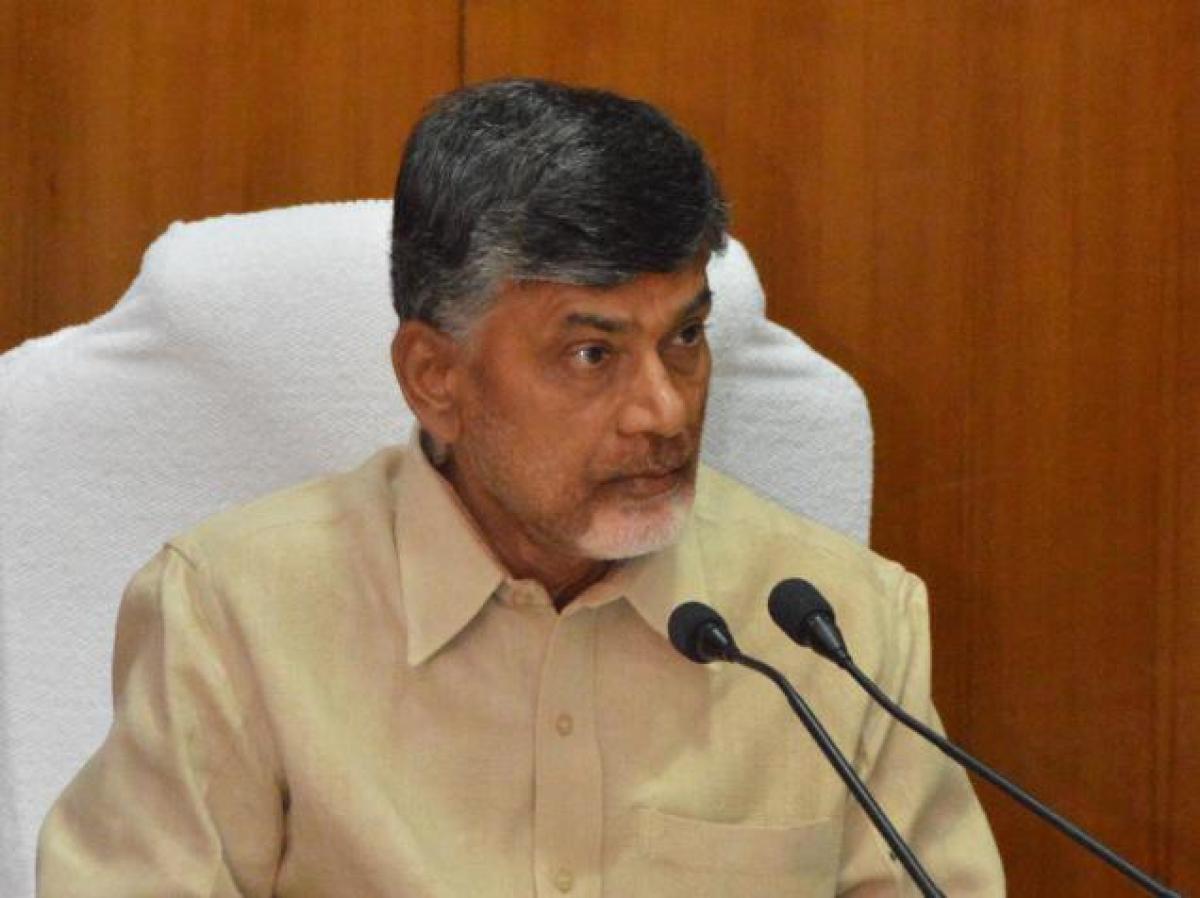 The Andhra Pradesh government wants the Centre to extend the applicability of a section of the Reorganisation Act that deals with resolution of disputes between AP and Telangana.

Amaravati: The Andhra Pradesh government wants the Centre to extend the applicability of a section of the Reorganisation Act that deals with resolution of disputes between AP and Telangana.

The Section 108 of the Reorganisation Act, 2014 enables referring any particular issue of dispute between the two states (Andhra and Telangana) to the President of India.

The provision in the Act, which paved the way for division of Andhra Pradesh and creation of Telangana in 2014, would cease to be operational by June 2 and the TDP government wants it to be extended by two more years.

Chief Minister N Chandrababu Naidu reviewed the issue today in the wake of a demand raised by the AP Pratyeka Hoda Sadhana Samiti (council seeking special category status) and the Opposition parties for extension of the applicability of the said provision.

"The chief minister will write a letter to the Centre on this. Though there are no problems as such now, we want the Section 108 extended by two years keeping the future requirements in view," Information and Public Relations Minister Kalva Srinivasulu told reporters after the review meeting.

He said the Andhra government also requested the Union Home Ministry to withdraw the orders it issued in total contravention of the Supreme Court judgement with regard to sharing of assets of State Council of Higher Education.

"There will be no compromise with regard to our states interest and we will take all steps to protect them," Kalva added.