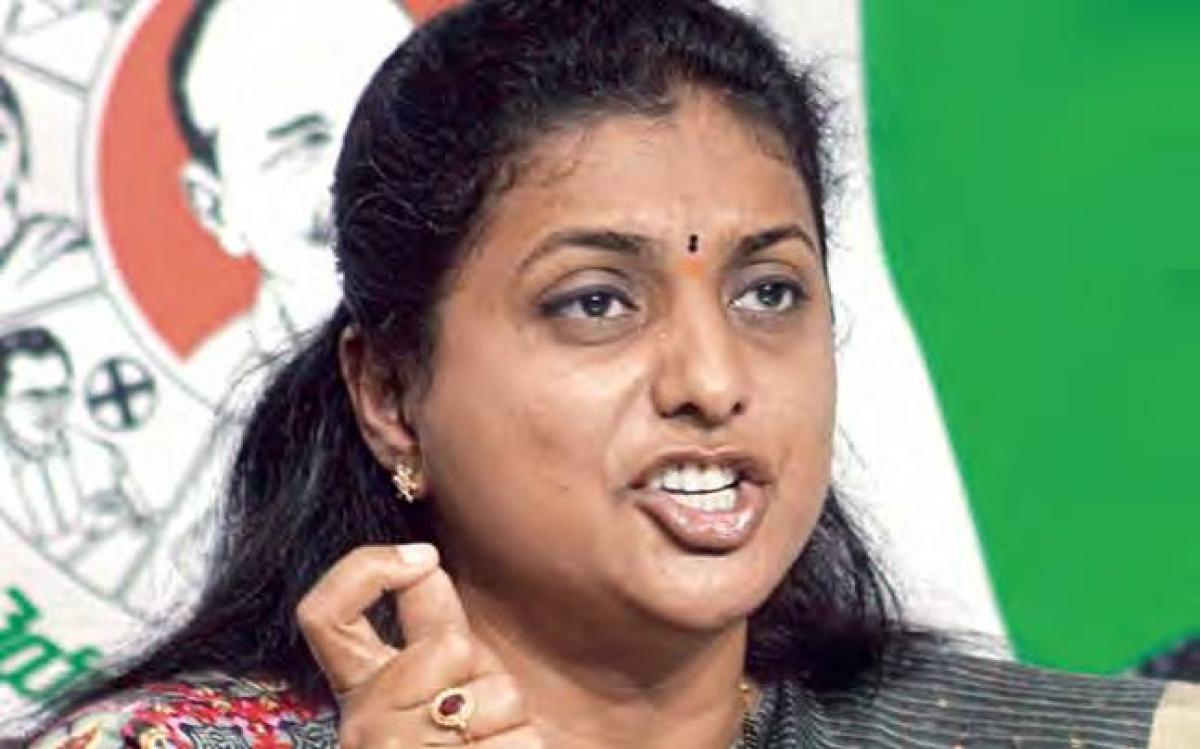 Alleging that the Chief Minister is feigning ignorance over the benefits of special status, Roja addressed the media on Wednesday questioning the reason behind the Chandrababu putting the issue in his manifesto and said that he used it in the election campaign to cheat the public and win the elections.

The YSRCP MLA suggested Chandrababu to take the feedback from his party TDP MPs who are aware of the outcome of the investments that were put in the states Uttarakhand and Himachal that have the special status category.