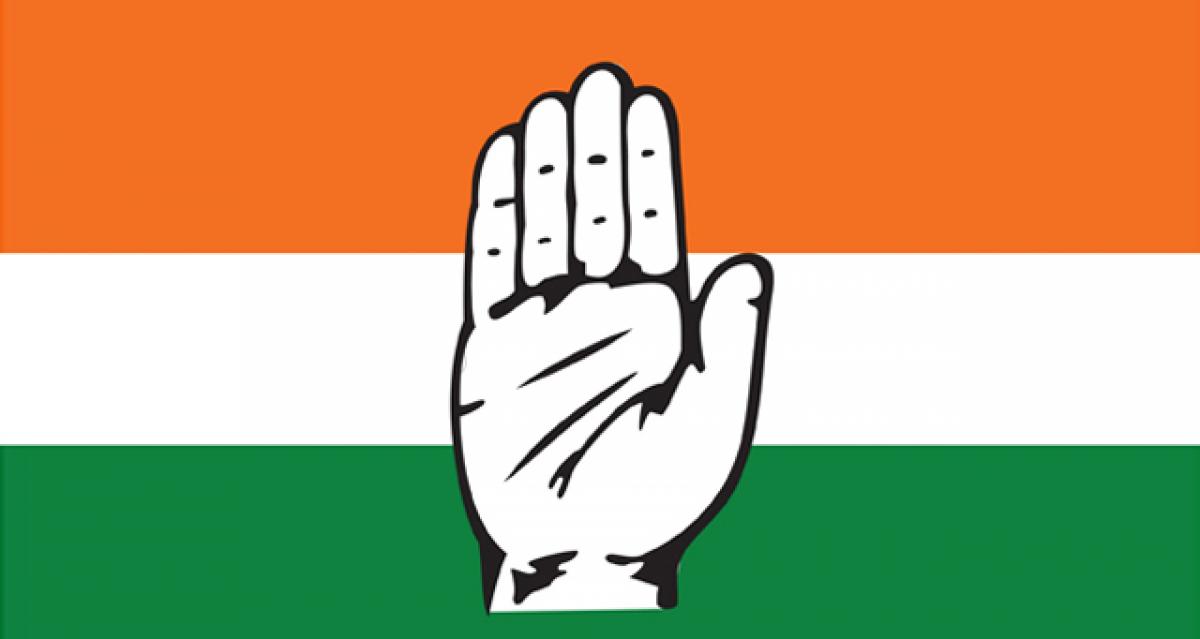 Addressing media at Vempalle mandal on Thursday, he said despite Rayalaseema district lags the development in all fronts, the successive governments least bothered about issue.

As per the AP Reorganisation Act, the Central government should release Rs 14,000 crore for the development of Rayalaseema region. But only Rs 50 crore were released till date.

Though Chief Minister N Chandrababu Naidu and YSR CP chief Y S Jaganmohan Reddy belongs to Rayalaseema, he said they least bothered about the development of the region due to their vested interest with Prime Minister Narendra Modi. He said that Congress party if voted to power in 2019 elections, surely it will fulfil all vows made in AP Reorganisation Act.