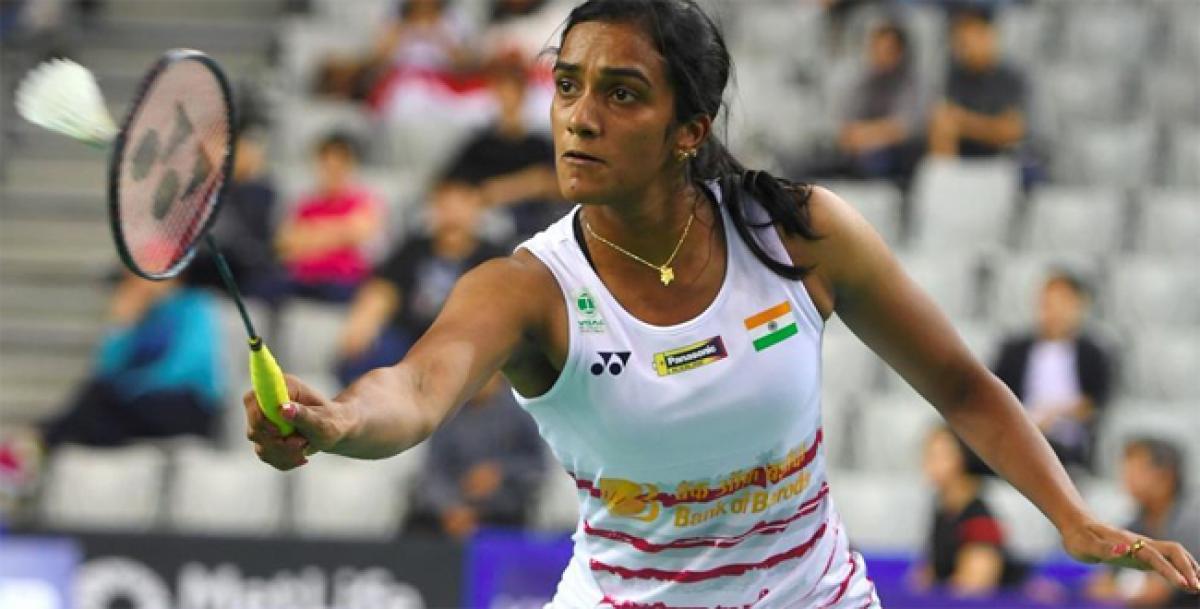 He said that Sindhu once again proved her stamina by bagging medal in the badminton world championship in China though she lost in final.
He praised her for showing the greatness of Indian shuttlers. The Telugu people would feel proud over the performance of P V Sindhu, he said and hoped that she would achieve more victories in future.