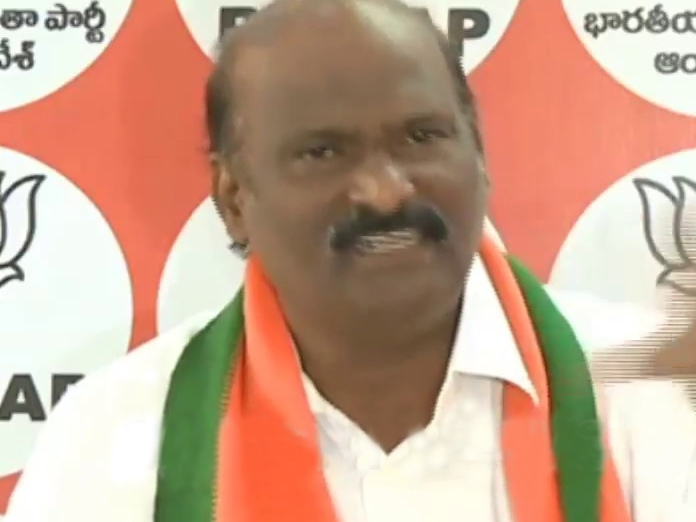 BJP state official spokeman Desam Umamaheswara Raju on Friday questioned TDP leaders why did the party president Chandrababu Naidu get only two seats in recent elections in Telangana, if he really develop Hyderabad

Addressing the media here, he said TDP leaders were behaving like 420s by looting funds released by the Central government for development of Andhra Pradesh.

All the leaders of the TDP were involved in siphoning funds released for various central schemes. He termed the TDP leaders as world famous dacoits.

He alleged that Naidu was trying to cheat people of the state. He was expert in cheating as he did with his father-in-law NT Rama Rao.

As he was acting hand in glove with the Congress he was unfit to lead the TDP established by NTR, he added.