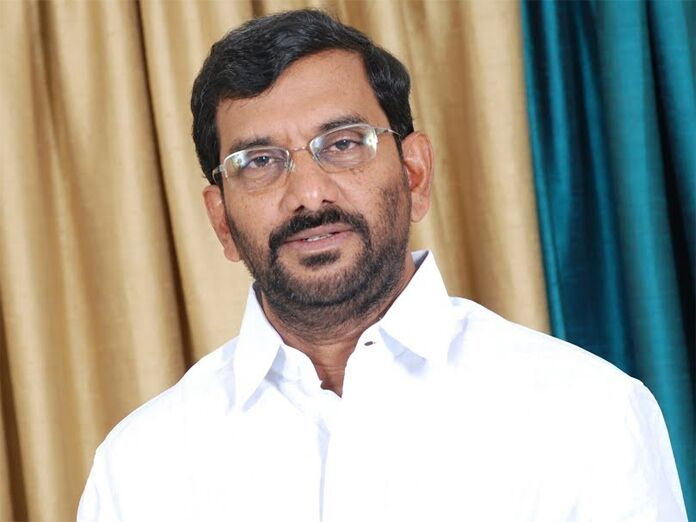 Addressing the coordinators meeting of Sarvepalli Assembly constituency in the city on Saturday, the Minister mentioned each family is being benefited by 6 to 8 welfare programmes of the State government.

He said 10,500 families in the district are getting around Rs 44 crore as compensation from the State government.

He further said his government had reduced power tariff for aqua culture from Rs 6.86 per unit to Rs 2 and thereby around Rs 2 lakh per acre is going be saved hereafter.

Farmers of Sarvepalli constituency are bailing out from the burden of Rs 10 crore per annum with the move, he added.

The Minister said around 7,000 acres of CJFS lands have been handed over to the beneficiaries with right over the land.

He stated the Congress government had given Rs 1.5 lakh only on Vaidya Seva and the TDP government enhanced it now to Rs 5 lakh from the existing Rs 2.5 lakh.