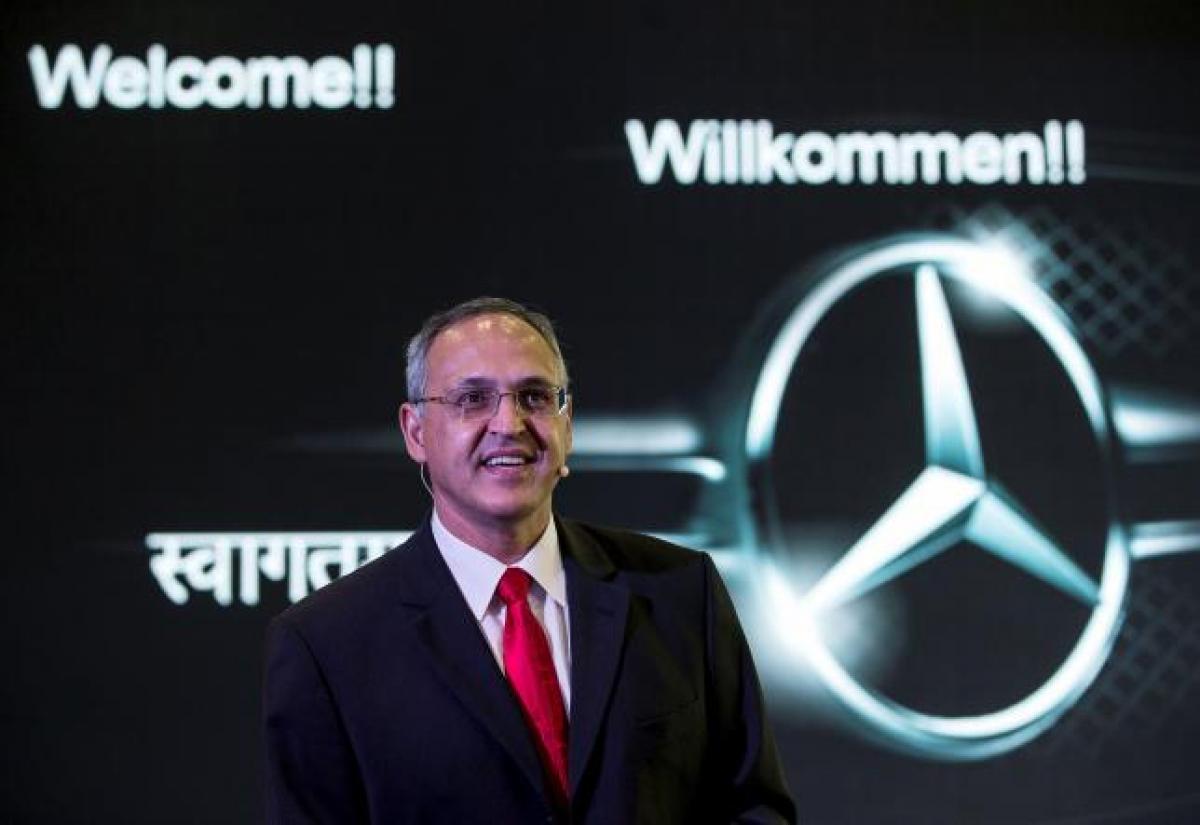 Owned by Daimler AG, Mercedes was the first of Germany's leading luxury car makers to enter India two decades ago, but has been overtaken by rivals in terms of sales with Audi currently leading the pack.
By doubling capacity to 20,000 vehicles a year, with more locally assembled models and a higher proportion of locally produced parts, Mercedes hopes to improve profits and increase sales in the world's sixth-largest car market.
"It is a full-fledged strategy of how to develop the brand of Mercedes-Benz in India, and it's far from done," said India unit Managing Director Eberhard Kern, speaking at the launch of a new production facility in Pune, near Mumbai, on Thursday.
"With local production we have more availability, are closer to the market, and it gives us the chance to make it even more attractive for our customers with prices coming down," Kern said.
Analysts say making more in India with more local parts will also enable Mercedes to save on steep import duties.
Mercedes has begun local assembly of its GLA entry-level sports utility vehicle (SUV) and will start making the CLA saloon within a few months.
It plans to pass on some of the tax and customs savings to customers by trimming the price of the GLA by up to 250,000 rupees ($3,910) and bringing it closer to the price of rivals such as Audi's Q3 and BMW's X1.
"Any premium car maker in India will be able to provide a value proposition only when they produce locally," said Puneet Gupta, senior associate at consultants IHS Automotive, adding the price cut will be a positive for Mercedes sales.
Rival BMW in February said it has partnered with several local suppliers to increase the level of local content at its plant to 50 percent.
Audi, which benefits by sharing some Indian production facilities with its parent Volkswagen AG, has held on to its sales lead since 2013.
Mercedes sold 10,201 vehicles in India in 2014, an increase of 13 percent, but still lagged Audi by about 650 vehicles. Kern said he expects the luxury car market overall to grow to 40,000 vehicles in 2015, from 33,000 a year ago.
Show Full Article
Email ArticlePrint Article
More On
Subscribe
Subscribed Failed...
Subscribed Successfully...