Force Gurkha to get 2.2l engine with 139 HP of power. The Force Gurkha is a 4×4 vehicle meant for purists and the updated version of this car was launched last year. The Gurkha is a lifestyle vehicle that is targeted towards a very niche market, just like its ace rival the Mahindra Thar.

The Force Gurkha is a 4×4 vehicle meant for purists and the updated version of this car was launched last year. The Gurkha is a lifestyle vehicle that is targeted towards a very niche market, just like its ace rival the Mahindra Thar. 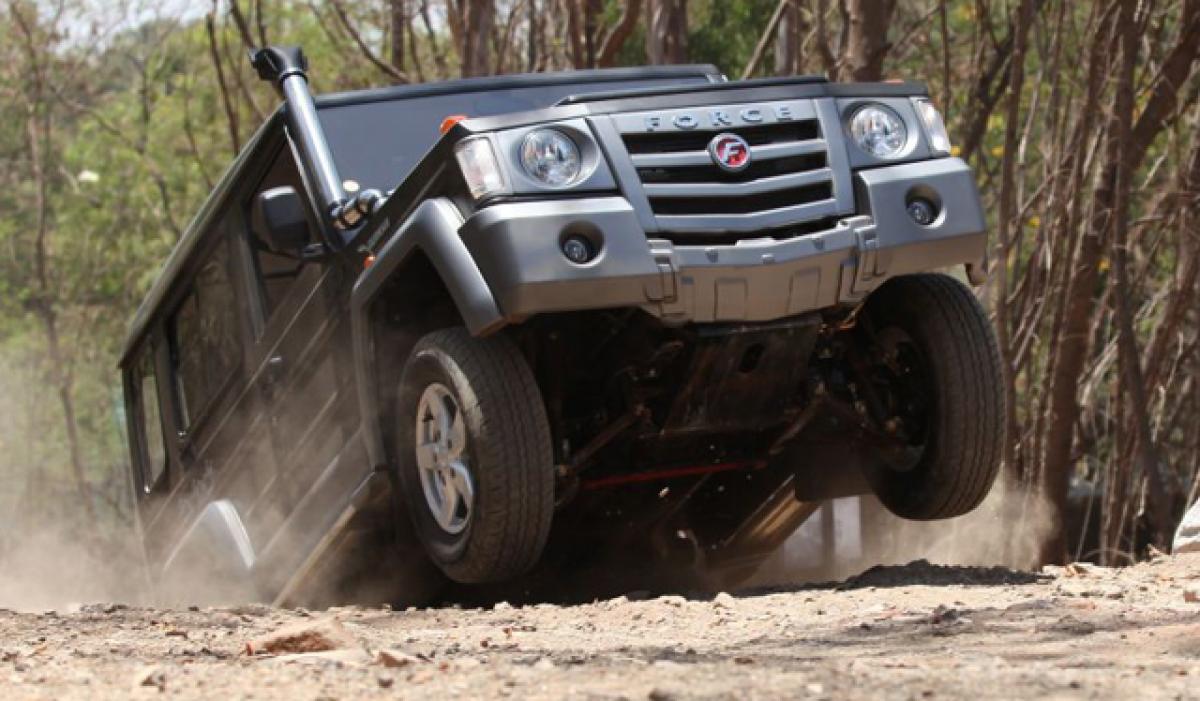 The Gurkha has very good off-road capabilities and it is a robust all-rounder. However, there is one downside. The vehicle is available with a 2.6-litre OM616-derived diesel engine that complies with BS III norms but not BS IV. Due to this, Force Motors is unable to sell the vehicle in metros and thus limiting the vehicle’s market share.

Now, the automaker will be launching an updated Gurkha by the end of this year. The new Force Gurkha will be BS IV compliant and it will also be offered with another engine; the 2.2-litre OM611 CRDI diesel engine that also powers the Force One SUV.

This engine comes from Mercedes-Benz and produces 139 HP of power, compared to the 2.6-litre engine that generates 81 HP of power. The vehicle will be offered with updated 5-speed manual transmissions with both the engines, thus making the Gurkha a proper package.

The off-road SUV is available in three variants right now – 2WD soft top, 4WD soft top and 4WD hard top. With Force Motors adding BS IV compliance to the Gurkha, the vehicle will be accessible to a lot of fans who reside in metros.

The Thar and Gurkha are both very good SUVs for off-roading and with both of them getting lots of new updates in the recent past, companies are trying to make them comfortable enough for daily usage too, by adding features like a hard top, air conditioner, audio system, etc.

The Force Gurkha is currently priced between Rs. 6.30-8.55 lakhs (ex-showroom, Goa) and we expect the newer model with the 2.6-litre engine to be priced in a similar range while variants with the more powerful 2.2-litre engine will be considerably pricier.