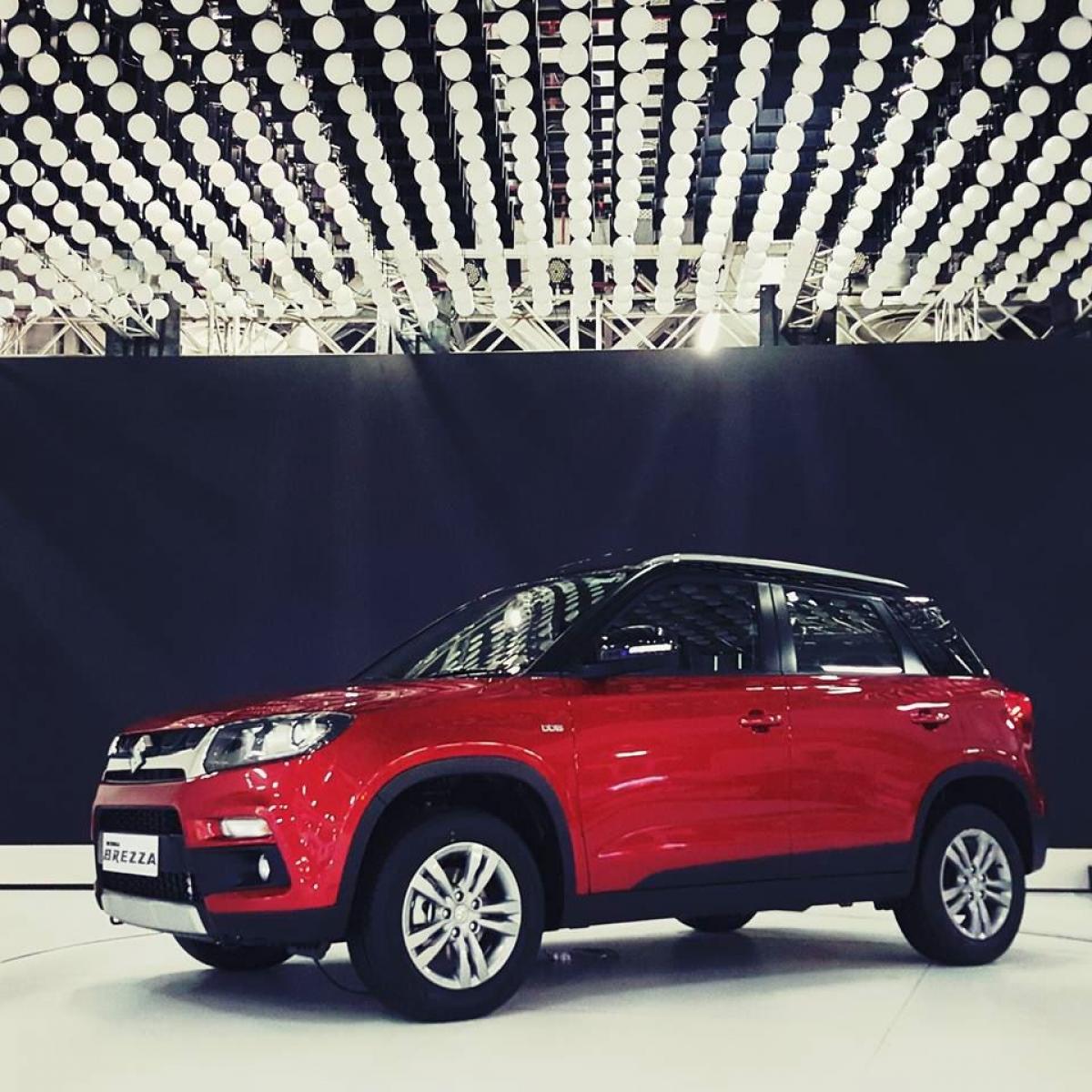 Ambitious because Maruti Vitara Brezza is the company’s first ever car to be designed, researched and developed in India. This car is the first home-grown project of India’s largest car maker which started operations in the early 80s.

Post Vitara Brezza, Maruti Suzuki have lined-up 3-4 more such cars which will be launched by 2020. The company calls this Create in India, going a step further than the govt led Make In India campaign.

To be launched only with a diesel engine option, Maruti Vitara Brezza gets 1.3 liter 4 Cyl engine rated at 90 PS and 200 Nm mated to a 5 speed MT. This engine is expected to offer a claimed mileage above 23 kmpl, making it the most fuel-efficient car in its class.

Maruti Suzuki has also confirmed that they have not ruled out a petrol engine option. In fact, they have stated that Vitara Brezza petrol version is under development, and so is an AMT option.

Competition to the Vitara Brezza will come from Mahindra TUV300 and Ford EcoSport. Though official price will be revealed at the launch, we expect Maruti Vitara Brezza price to be in the range of INR 7-10 lakh.

This article was first published in rushlane.com