Bajaj to compete with Royal Enfield 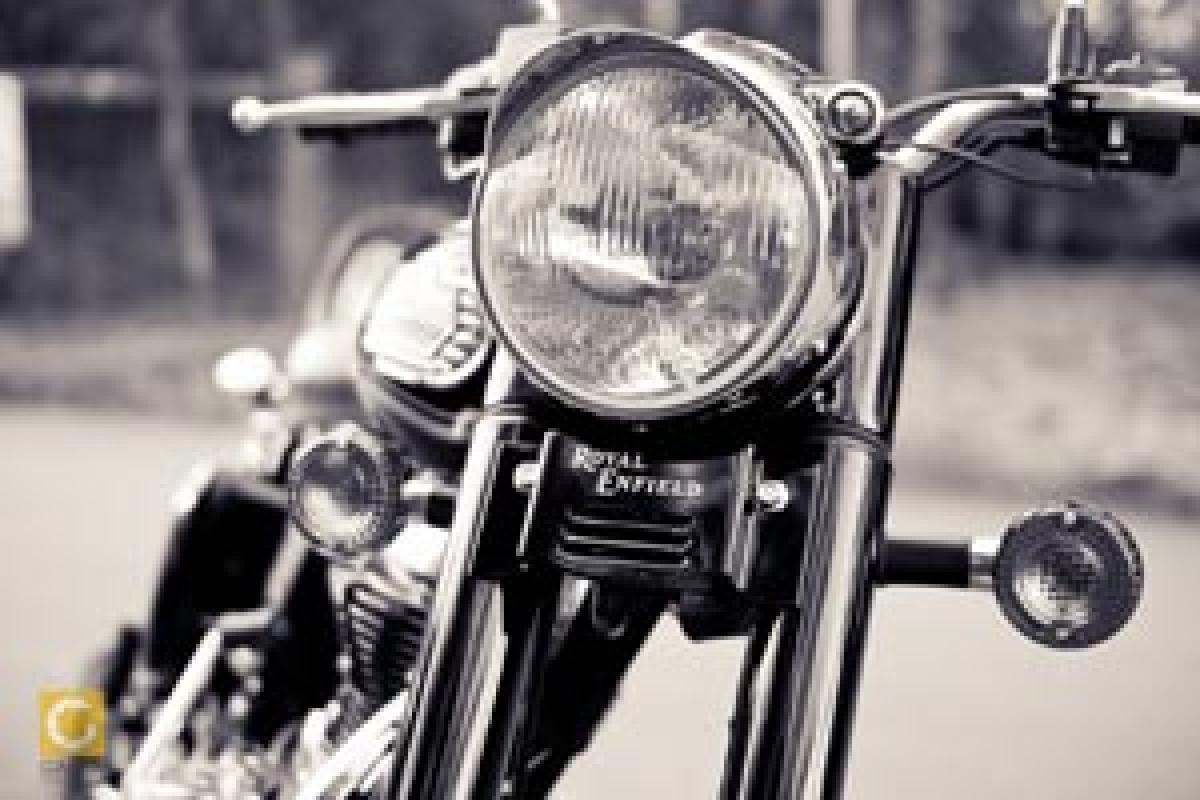 Bajaj Auto is soon getting into high displacement, middle-weight bikes in India and will surely compete with the dominant market player Royal Enfield in this category.

Bajaj Auto is soon getting into high displacement, middle-weight bikes in India and will surely compete with the dominant market player Royal Enfield in this category. According to a Bajaj’s high official, the company is looking forward to step into the 350-600cc segment market and will definitely come up with a branded product sooner or later. Bajaj clearly understands the dominance of Royal Enfield in this category and is willing to be the second company to fill the space by stepping in as a runner-up and compete with its rival.

Royal Enfield, being owned by Eicher Motors has improved by 52 per cent in the last fiscal year in terms of sales. It can be confidently stated that it has grown its market share and is certainly the leader in the 350-600cc segment of bikes. Royal Enfield is also setting up a third plant near Chennai to meet its shooting demands and cut the average waiting period which is nearly about six months.

Bajaj Auto, on the other hand has recently introduced three variants of its cruiser bike, the Avenger. The likes for the new Cruise variant of the Avenger are certainly not parallel to those of Royal Enfield’s variants like Classic, Thunderbird, Bullet and Continental GT. But the 150cc Street version of the Avenger has gained popularity and has improved Bajaj’s sales figures.

Eicher Motors has undoubtedly created a brand legacy with Royal Enfield. It would be difficult for any bike manufacturer in India to enter into that estate. Bajaj Auto strongly believes that this could only be achieved by introducing a new brand product in India. Although, Bajaj is the leading bike manufacturer in the 150cc segment in India, there is a long way to go in order to square with Royal Enfield in the 350-600cc segment.