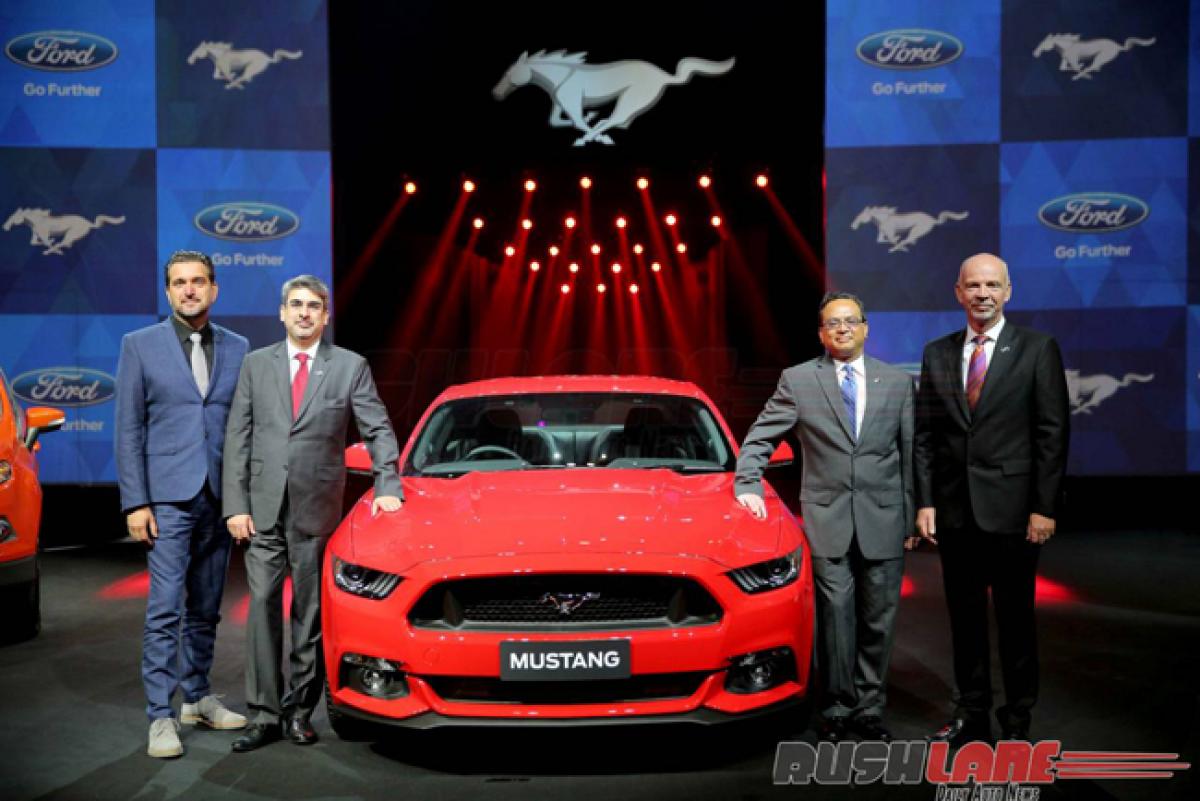 Ford India’s cumulative sales for the month of June stood at 19,754 units.

Ford India’s cumulative sales for the month of June stood at 19,754 units.

Ford India sales have been growing steadily over the last few months. For June 2016, the American brand registered their highest ever domestic monthly sales for 2016 yet.

In June, Ford India sales touched 19,754 units, against 7,979 units sold in the same month last year. This is a massive 147% increase in sales, thanks to the company’s new plant in Sanand.

Speaking about their performance, Anurag Mehrotra, executive director, Marketing, Sales, and Service at Ford India said, “The recent announcements of Seventh Pay Commission, along with the prediction of normal monsoon and scrappage policy are keeping the industry optimistic about future growth.”

Ford India did not reveal car-wise sales figures. But they did say that all their cars in the portfolio are performing well. EcoSport sales have picked up since price reduction, and so has the sales of new Figo and Aspire. Endeavour has beaten Toyota Fortuner, to become the best selling car in the segment.

The company now gets ready to launch yet another product in India – the iconic Mustang. Adding Mustang to their portfolio will do a lot in improving Ford’s brand image in the country. Launch of Mustang is scheduled for 13th July 2016.