Renault Kwid 1.0-litre To Be Launched 'This Month' 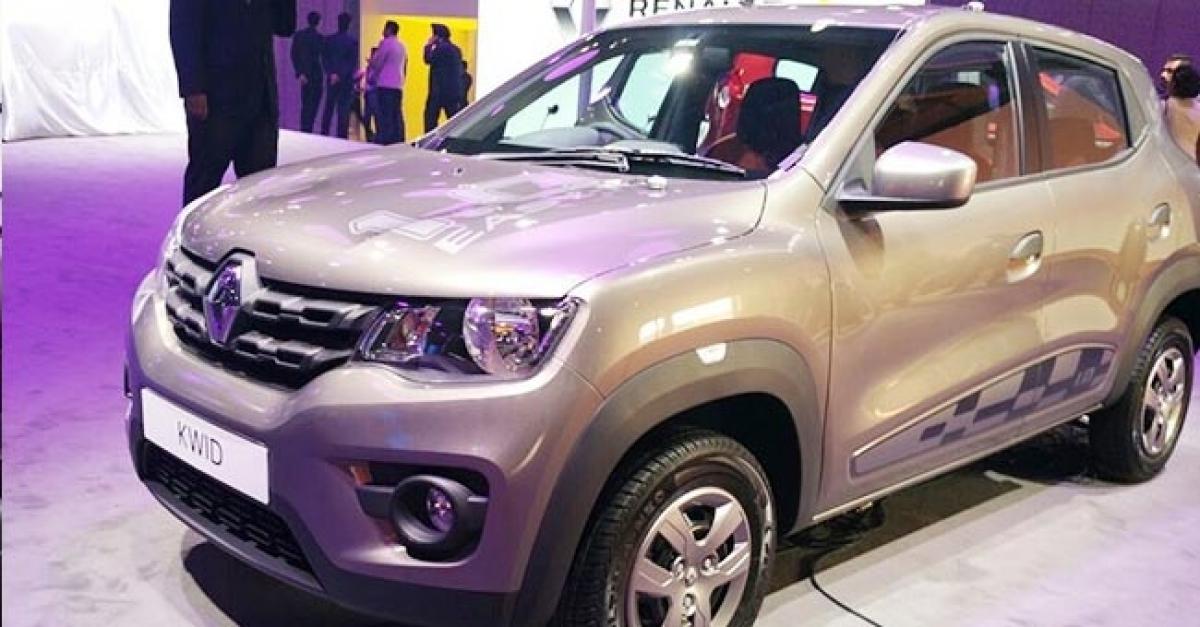 The wait for the new and more powerful Kwid is almost over. After the 1.0-litre version of the most successful Renault small car was recently unveiled in Brazil, the company is all set to roll out the renewed Kwid in India too.

The wait for the new and more powerful Kwid is almost over. After the 1.0-litre version of the most successful Renault small car was recently unveiled in Brazil, the company is all set to roll out the renewed Kwid in India too.

“The Kwid has been widely accepted in the Indian market and we are ready to enhance our offering under the model range by launching a 1.0-litre engine version this month,” Renault India operations country CEO & managing director Sumit Sawhney told PTI.

He said that the company has already sold over 75,000 units of the Kwid since its launch in September last year. “With the launch of the 1-litre Kwid, we will be further enhancing our offering in the segment and serve customers who are looking for a more powerful vehicle in the entry level segment,” Sawhney added.

It was earlier reported that the new version of the Kwid would be launched in the first half of the year. And towards the business end of the second quarter of the 2016-17 financial year, Renault seems to be living up to the expectations.

The car will be a direct rival to the Maruti Suzuki Alto K10 that currently is the market leader in the segment and overall too. The Maruti is priced between Rs 3.25 lakh and Rs 4.15 lakh (ex-showroom Delhi) and we expect its Renault counterpart to also total up in the same bracket.

The strengthening of the portfolio is part of the company’s plans to increase its market share in India, according to the company. “Last year we had stated that we want to garner 5 per cent marker share in India. We are on course and I am hopeful that by December this year we would touch the mark,” said Sawhney.

Riding on the success of the Kwid, Renault jumped up to the seventh position on the list of the highest selling car brands for the month of July as well. Clocking 11,968 units, the Boulogne-Billancourt-based carmaker registered mind-boggling YoY profits of over 600 percent.