Rumours are rife of Hyundai introducing its sister brand, Kia, in the Indian market. The South Korean automaker will look at slotting the brand a notch below, that will let them position Hyundai products at a premium. Now, we've been hearing about Kia setting shop up here for close to half a decade now, and we'd be glad to have them as well. We couldn't contain ourselves and had a look at their global portfolio. Here's a list of five cars that we think suit our needs well! 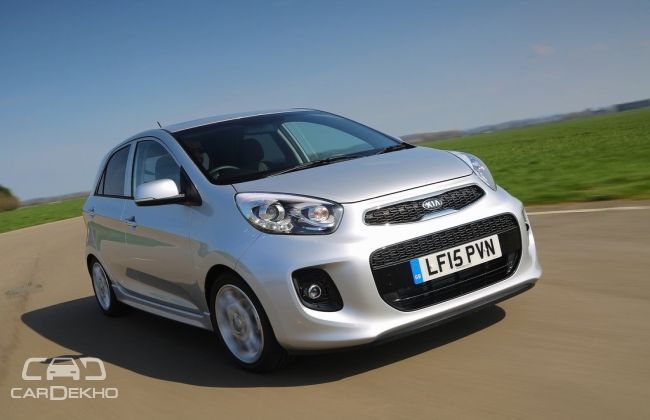 The Picanto is the smallest car that Kia makes. The quirky styling and the compact proportions will make the hatch a nice runabout for the city. Hyundai can slot it between the Eon and theGrand i10 and essentially replace the old i10 with the Picanto. Internationally, it gets a 1.2-litre petrol motor, but, for India, we'd be happy if it got the 1.0-litre motor from the Eon too. 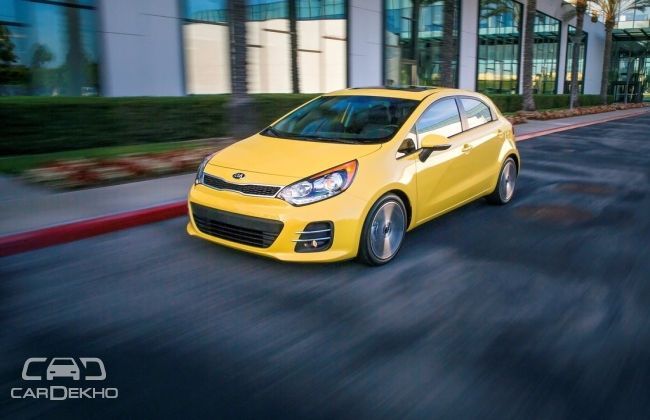 The Rio can be the 'Swift' for Hyundai-Kia if the Elite i20 is the 'Baleno'. The Rio hatch is known to be spacious and decked with some nifty features such as LED daytime running lamps, automatic climate control, keyless entry/go and reverse parking aids - all of which will let it score brownie points in the segment. ` 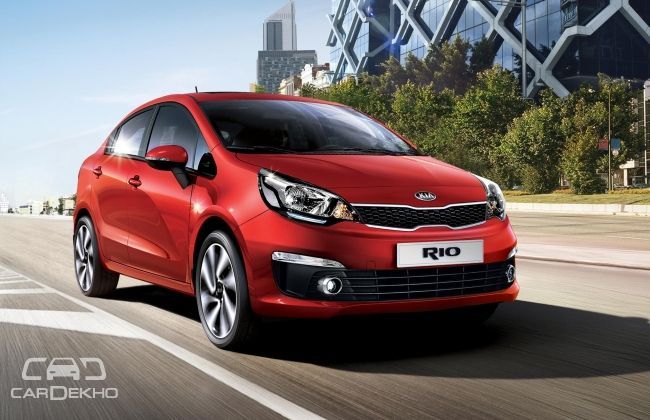 Other than the boot, the sedan is pretty much identical to the standard Rio hatchback. And, it is a full-size sedan, mind you! No sub-4 metre business here. Coupled with the 1.4-litre diesel engine from the Verna, we think the Rio sedan can give some serious worries to the likes of theToyota Etios, the Nissan Sunny and the Renault Scala.

Hyundai has shelved its plans of developing an indigenous MPV for the Indian market. Kia has one in their lineup already, and its called the Carens. An MPV that's been known for no non-sense people tugging since 1999. This particular car is a perfect fit in the automaker's jigsaw. A luxurious seven-seater that can take on the likes of the Renault Lodgy and the Toyota Innova Crysta? Yes, please! 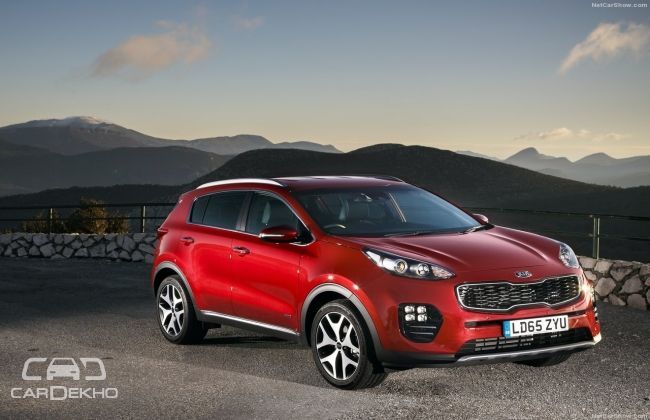 A list without an SUV? How's that even possible these days! The Sportage sports a meaty 2.0-litre diesel engine overseas that produces either 136PS or 185PS of power. If those numbers don't say 'Bring on the XUV500', I don't know what does. Yes, it isn't a seven-seater like the Mahindra, but we think the styling and the gizmos will help it find many takers!

That's our list of Kias that should make their way to India. Got more to add? Let us know through the comments section below!