Renault Kwid 1.0-litre variant to be launched this August 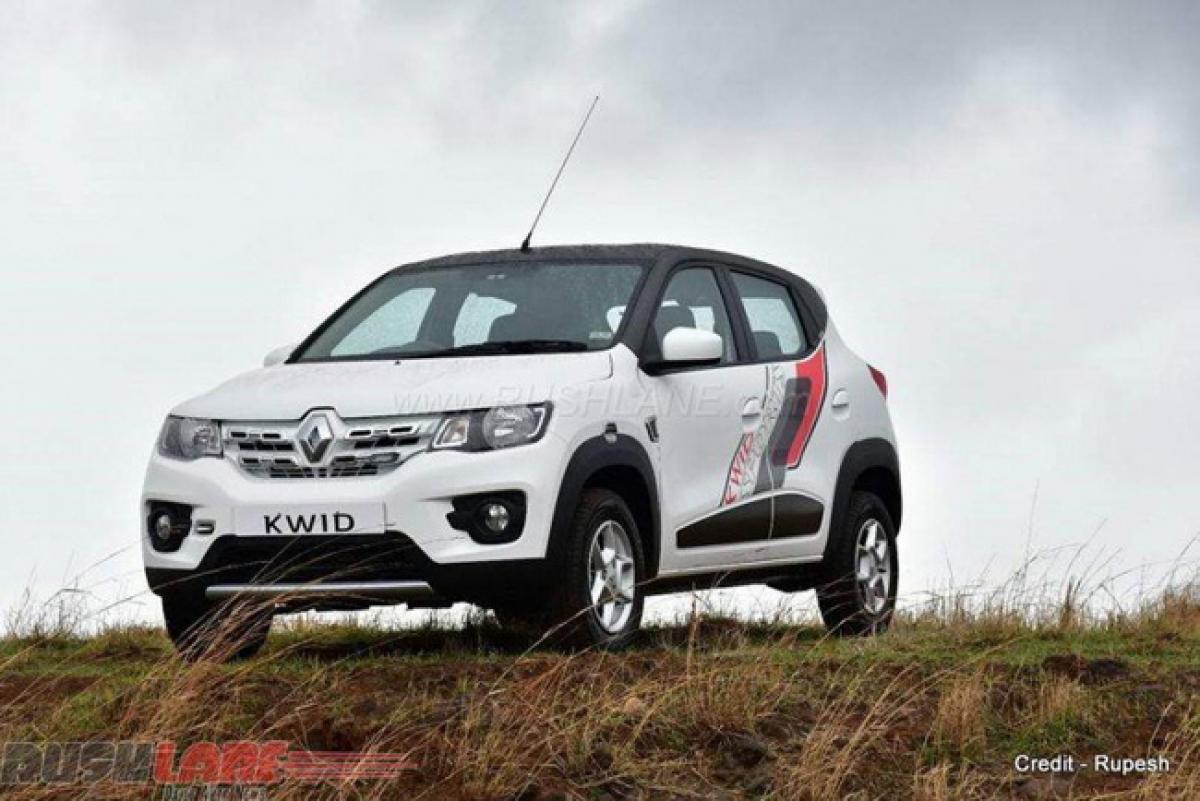 New Renault Kwid 1.0-litre variant which was showcased at the Auto Expo 2016 earlier this year is all set to be launched on 22nd August 2016.

New Renault Kwid 1.0-litre variant which was showcased at the Auto Expo 2016 earlier this year is all set to be launched on 22nd August 2016.

Launched in September last year with an 800 cc three-cylinder petrol engine, the Renault Kwid has managed to clock sales of over 75,000 units so far. The car still has order backlogs in the thousands, making it one of the best-selling cars to be launched in the last one year.

The 1.0-litre variant Renault Kwid will target customers who are looking for a powerful car in the entry level segment. It will be pitted against the likes of 1.0-litre variants of the Maruti Alto and Hyundai Eon. Kwid’s 1.0L engine delivers 68 PS power, and delivers a mileage of 23.01 kmpl (the 800 cc Kwid delivers 53 hp and 25.17 kmpl). This makes the new Kwid 1.0L with best in class power to weight ratio, delivering 97 PS / ton.

The new three-cylinder engine which is also developed primarily in India like rest of the Kwid’s platform will be paired with a 5-speed manual as well as an Easy-R AMT (Automated Manual Transmission). For now, Renault India will only offer the Kwid 1.0 Liter with a 5-speed manual transmission, while the AMT variant is expected to be launched later this year.

Dimension, interiors, exteriors, features list, remain same as that of the cheaper 800 cc Kwid. It is surprising that Renault India is not offering ABS or passenger side airbag with Kwid 1.0L, both these are standard features on the Brazil-spec Renault Kwid, which is also more than 100 kgs heavier than Indian counterpart, making it more safer.

Price is not revealed yet, but expect the Renault Kwid 1.0-litre to have a starting price of around INR 3.2 lakhs (ex-showroom).