With India’s used car market at an all-time high at the moment, a study suggests that the number of units in this arcade is expected to shoot up to an...

With India’s used car market at an all-time high at the moment, a study suggests that the number of units in this arcade is expected to shoot up to an astonishing 70 lakh mark. The recently released ‘India Pre-Owned Car Market Report,’ an in-depth study of the country’s used car market by an Indian Blue Book, said that India’s car market will also become the fifth largest in the world by the turn of this decade. 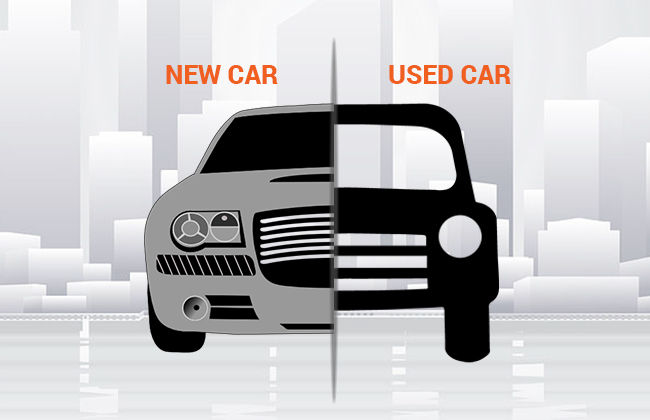 The study also noted that the used car industry in India is growing at an annual rate of 15 per cent and is set to cross 33 lakh units by the end of the 2016 fiscal year. Interestingly, non-metro cities account for over half of this number against a 45 per cent contribution from the metros. In terms of region, North (36 per cent) and West (27 per cent) are the hottest markets for used cars while South (26 per cent) follows closely.

By global standards, the pre-owned car market in India has overtaken its new car counterpart, at 1.2 times of the latter. Summing up things, the per capita motorisation rate in the country currently lies at 22 cars/1,000 people.

Gold, silver price hiked in Hyderabad, other cities on January

House proceedings: Assembly to discuss on Raithu Bharosa and...