Watch: How Pokemon Go created a stampede at Beitou Park in Taiwan 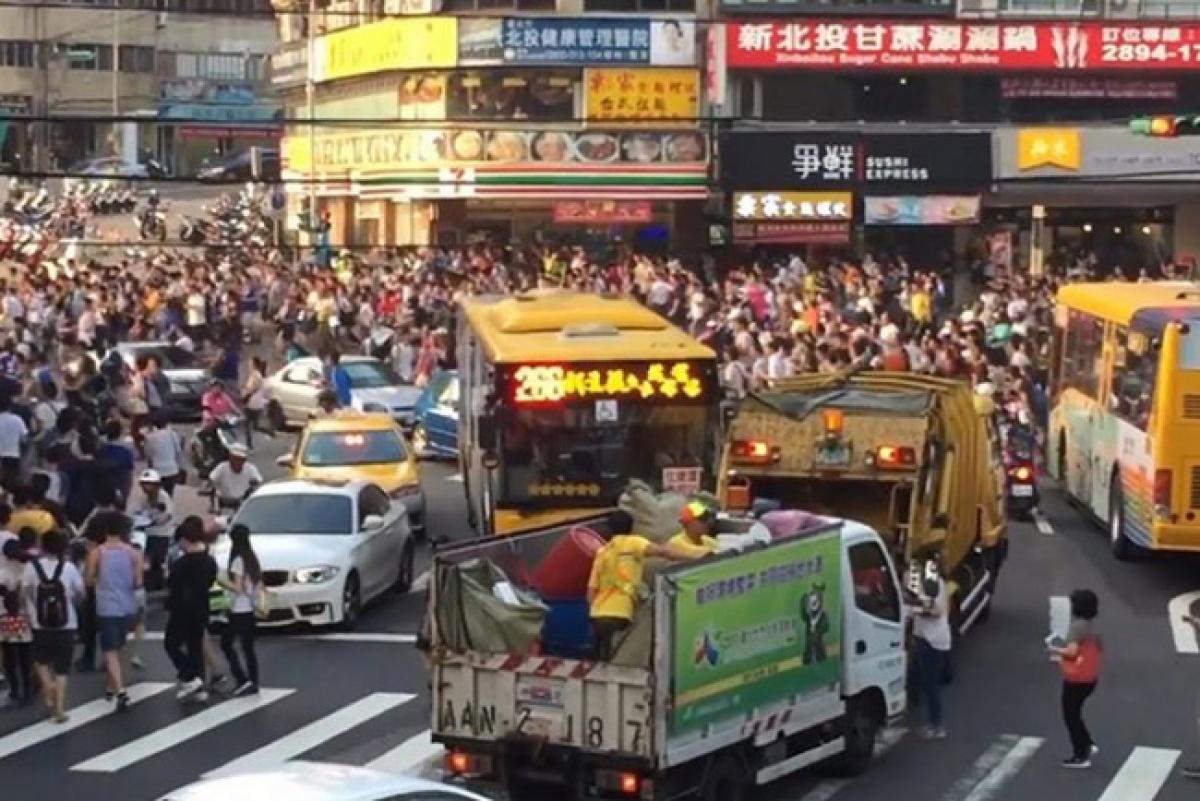 It was no terrorist attack or alien invasion that caused a stampede at Taipei’s Beitou Park but Pokémon Go players surging ahead to  be the first to capture Snorlax.

It was no terrorist attack or alien invasion that caused a stampede at Taipei’s Beitou Park but Pokémon Go players surging ahead to be the first to capture Snorlax.

Thousands of players were seen trying to capture one single Snorlax that likes to frequent crowded streets. The mayhem that followed was such that the civil brigade had to be called in while the local police had a hard time controlling the crowds.

This is not the first and surely not the last time that Pokémon Go players will cause a stampede and public disturbance. The effects of the game can be seen in various regions with police in Bangkok threatening to arrest those playing the game on public roads.

Rising number of accidents that the players have caused, while seeking to capture their prey, has caused much outrage. Players in Cambodia caused havoc at the Tuol Sleng Genocide Museum while trying to capture Pokémon.

People are getting hit by vehicles while some players are seen crashing their own cars while getting involved in the Pokémon frenzy. Belgium has issued a ruling that playing Pokémon on the streets can get one fined.