Jeepers rejoice. The day you have been waiting for anxiously, is finally here. After a delay that spanned well over a couple of years, the American motoring giant has officially set foot in the country today. 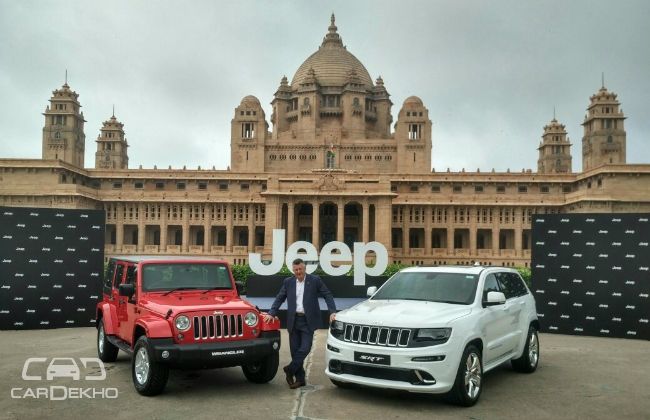 Jeepers rejoice. The day you have been waiting for anxiously, is finally here. After a delay that spanned well over a couple of years, the American motoring giant has officially set foot in the country today. The roots of the brand lie in the bare-bones Willys Jeep, that served relentlessly in World War II. Over the decades, the manufacturer has positioned itself as a luxury manufacturer and an American alternative to the usual European luxo-fare. However, each one remains true to the Jeep legacy. What does the brand have in store for India? Let's take a look! 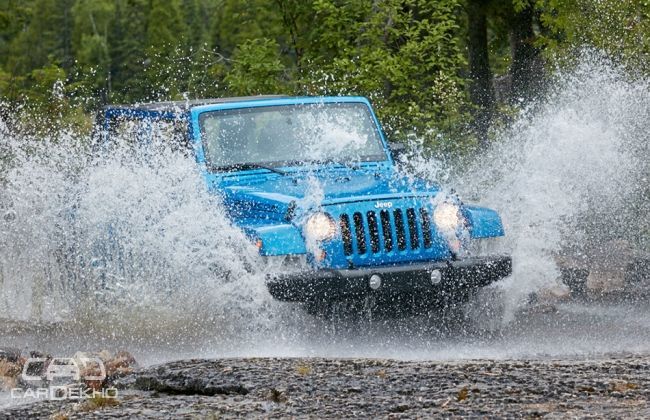 The big Wrangler, is a back-to-the-basics vehicle. Amongst the cars that are on offer, this one looks like 'The Jeep' the most. The classic seven slat grille, circular headlamps and tiny square taillamps are design touches that have remained unchanged for a few decades now. That said, the Wrangler is thoroughly modern and it shows when you climb inside the cabin. The touchscreen music system, automatic air conditioning and leather upholstery are in tune with the 21st century. The Wrangler is a hardcore off-road machine though. You can stow away the doors and the roof using basic tools when you want to go mud plugging. How cool is that! 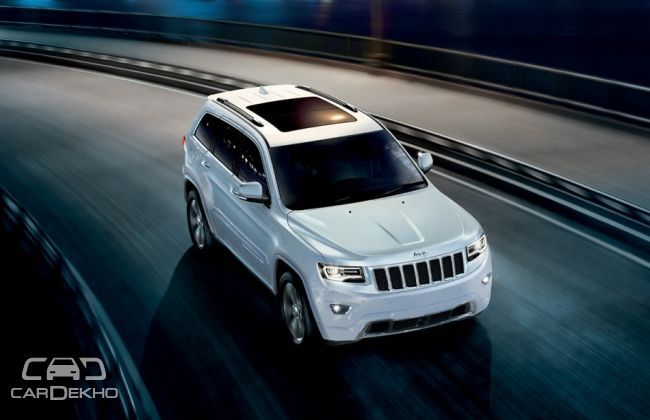 Think of the Grand Cherokee as a posh SUV that doesn't mind some mud on its pinstriped suit. Essentially a rival to the Land Rover Discovery, the big Jeep blends luxury and off-road ability in one massive package. It makes no qualms about being big, and design traits like the chrome grille, projector headlamps and the large wheels, make it an imposing sight to behold. Goodies include a panoramic sunroof, an 8.4-inch infotainment system, Napa leather upholstery and a Blu-ray rear entertainment package. 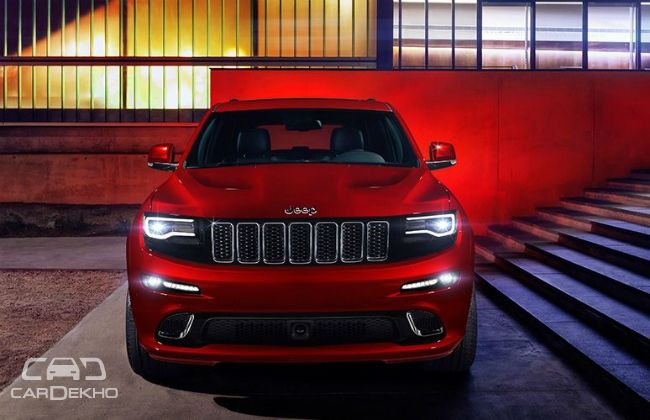 The one that caught us by surprise! We were expecting Jeep to bring in the standard diesel SUV fare. So you can imagine what our faces looked like when the Cherokee SRT was unveiled at the 2016 Auto Expo. Packed with a 6.4-litre Hemi petrol engine, the SRT is one of the few SUVs that will feel at home on the racetrack. While it gets everything that the standard Grand Cherokee gets (and a whole lot more) the highlight remains the V8 motor that belts out 475PS and 630Nm of pure American muscle! 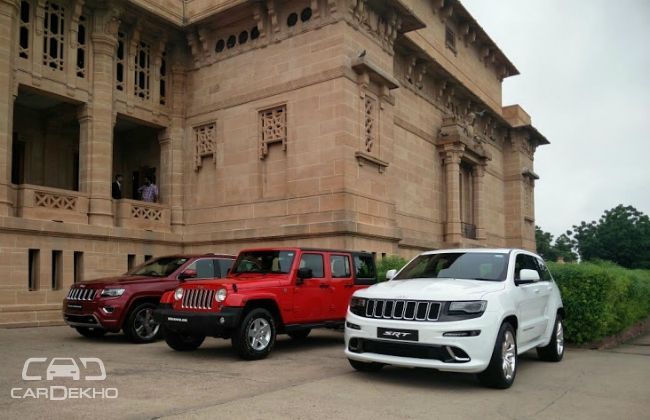 It has been a rocky road for Jeep to make their entry into India. And in true Jeep fashion, they've tackled it with aplomb. Better late than never, we say! Welcome to India, Jeep!