BMWdebuted the secondgenX1back in 2015 and it was launched in India at the 2016 Auto Expo Now, after three years, the German carmaker has decided to give its baby SUV a facelift and the updated SUV was spotted testing recently 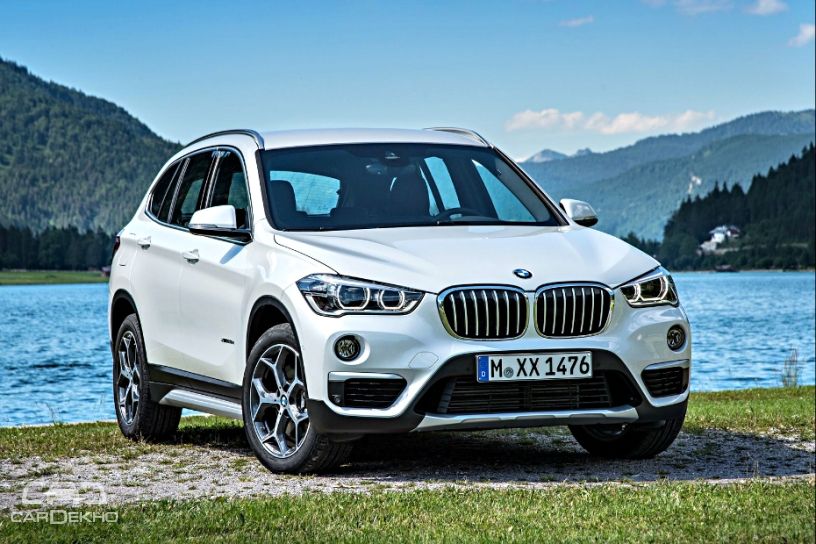 BMW debuted the second-gen X1 back in 2015 and it was launched in India at the 2016 Auto Expo. Now, after three years, the German carmaker has decided to give its baby SUV a facelift and the updated SUV was spotted testing recently. 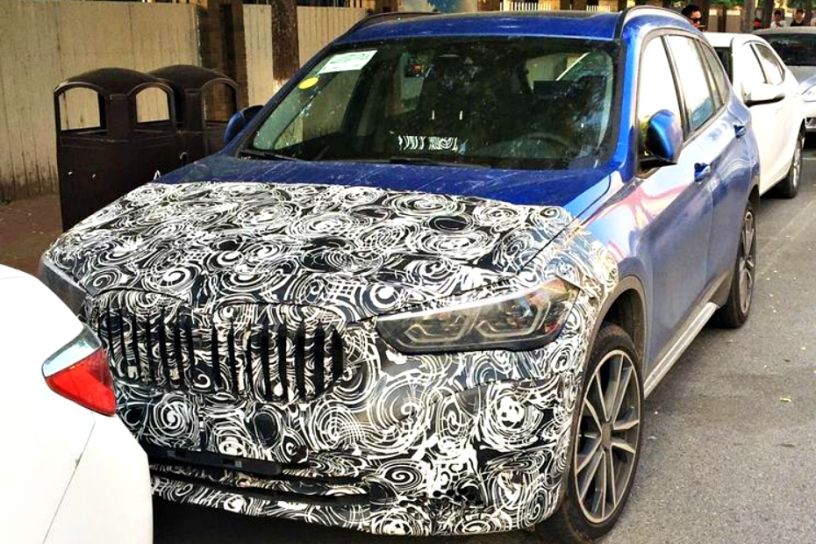 The test mule was camouflaged at both front and the rear, and that's where majority of the changes are expected. From what we can see in the images, the test mule gets updated headlamps. While their profile remains unchanged, the almost circular dual-projector lenses have, however, been replaced with hexagonal units. That’s something that we have already seen on some of the other modern BMW cars like the new X5, X3 and the 8 Seriescoupe. The front grill has also been retouched and looks larger than before, along with a redesigned front bumper.

The story remains same at the back as well. It looks largely similar to the current model. The tail lamps are similar, albeit with redesigned elements. The rear bumper is also redesigned. On the inside too, we expect only minor changes. 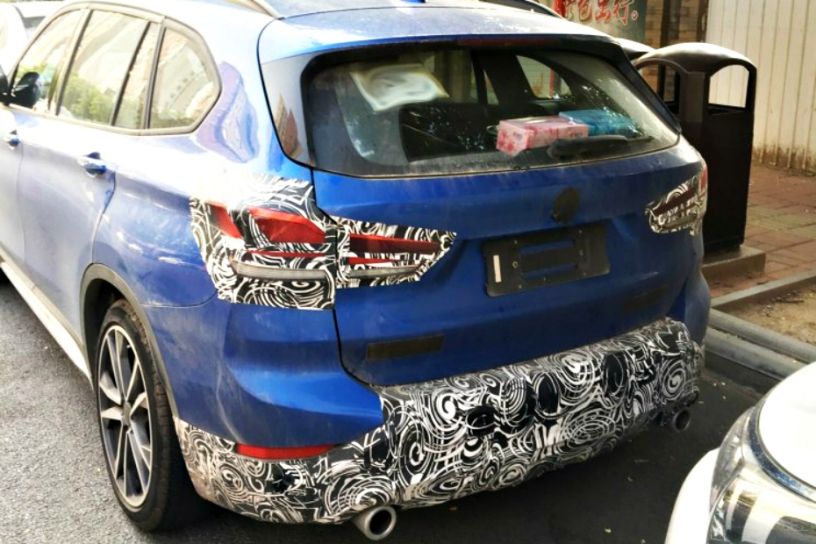 Under the hood, the X1 facelift is likely to retain the same 2.0-litre diesel engine that powers the current X1. It is a four-cylinder twin-turbo engine that makes 190PS/400Nm, coupled to an 8-speed automatic transmission. However, with the update, the X1 could receive a petrol engine as well, which could be the 2.0-litre four-cylinder (252PS/350Nm) unit that powers the newX3 xDrive30i and the 3 Series M Sport 330i. 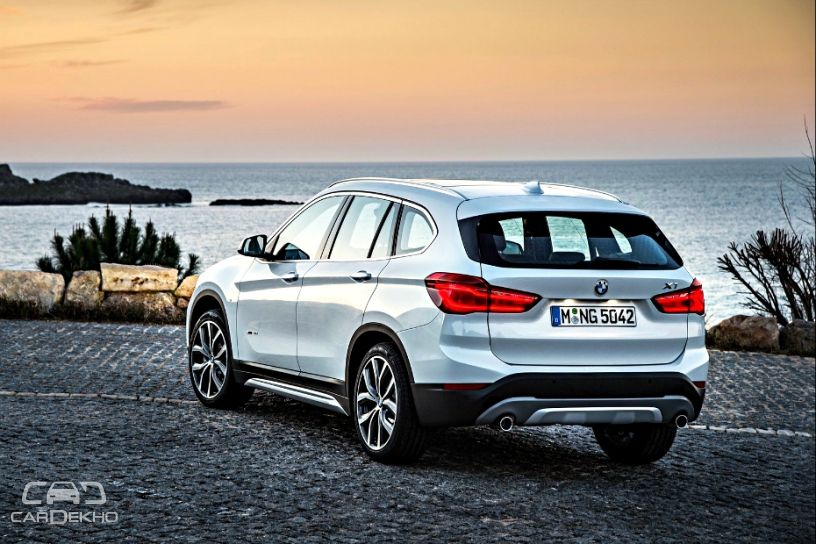 Although there is no official word about the launch of the new X1 from the carmaker yet, we expect the updated SUV to go on sale internationally by the end of this year and come to our shores by 2019. Since it is a facelift, the prices are likely to remain largely similar. The current X1 is priced from Rs 34.50 lakh to 44.50 lakh (ex-showroom pan-India). The new X1 will continue to rival likes of the Mercedes-Benz GLA, Audi Q3 and the upcoming Volvo XC40.