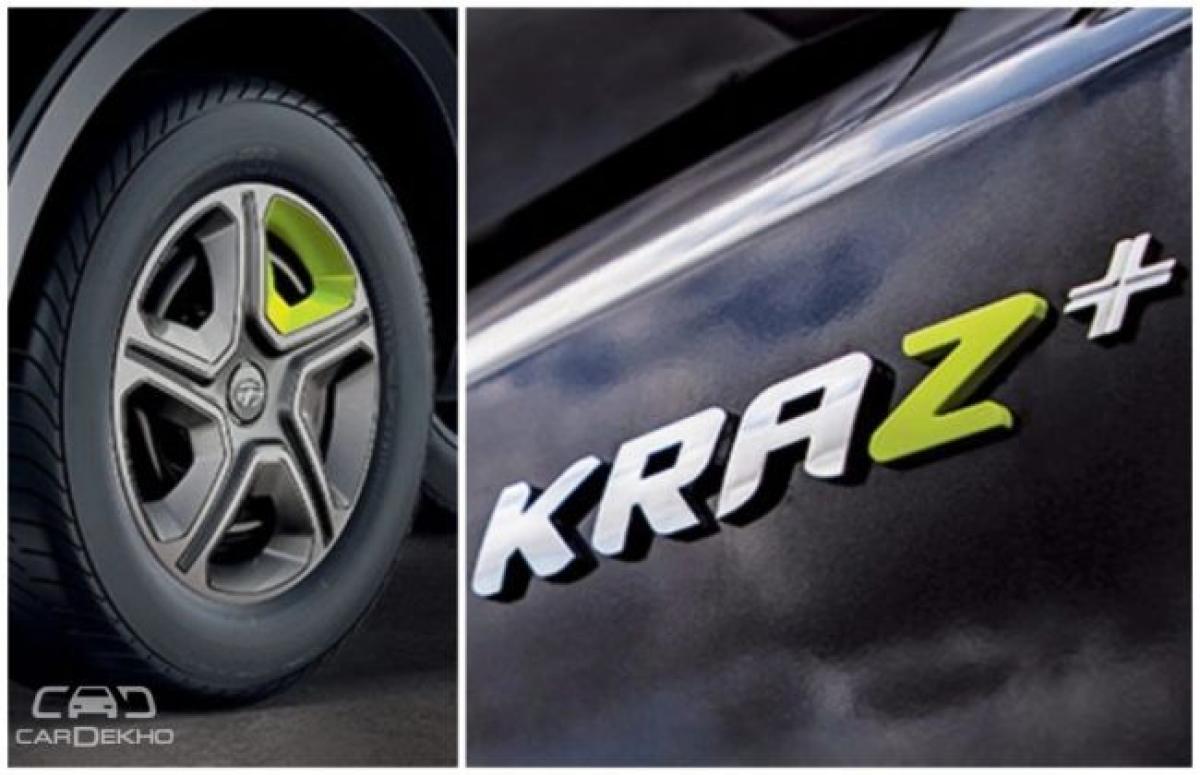 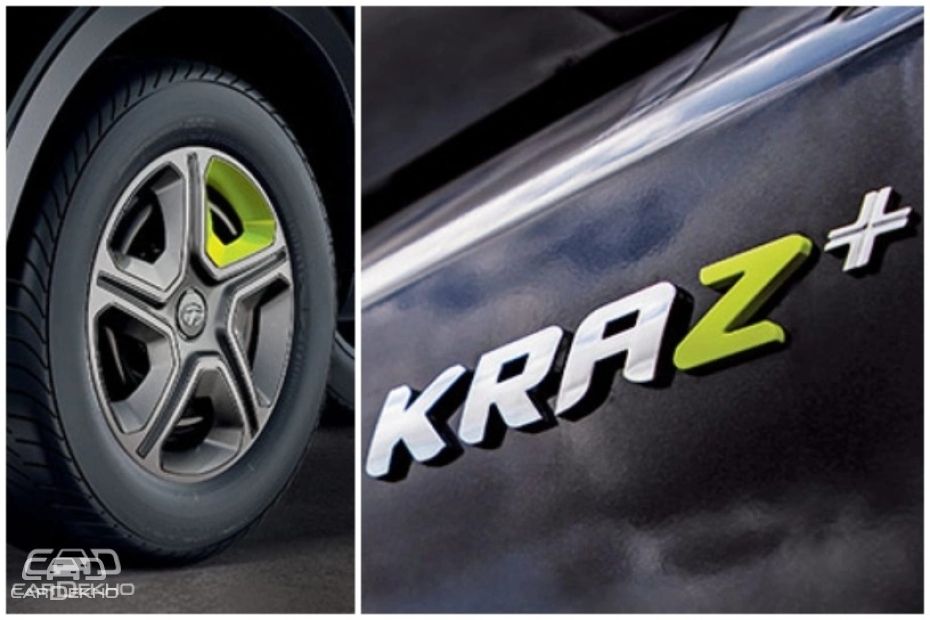 Why is it interesting? Well, because Tata Motors only offers the Nexon Kraz edition in Tromso Black. But with the recent spy shots emerging online, Tata is certainly going to offer the limited edition Kraz in a new colour now.

What is the Nexon Kraz?

The Kraz is a limited edition variant of the Nexon that features cosmetic updates over the standard car. Dual-tone body colour, neon highlights on the front grille, wheel covers and ORVMs round up the changes on the outside. On the inside, the neon green highlights are carried over to the AC vents and seats, in the form of inserts and stitching, respectively. 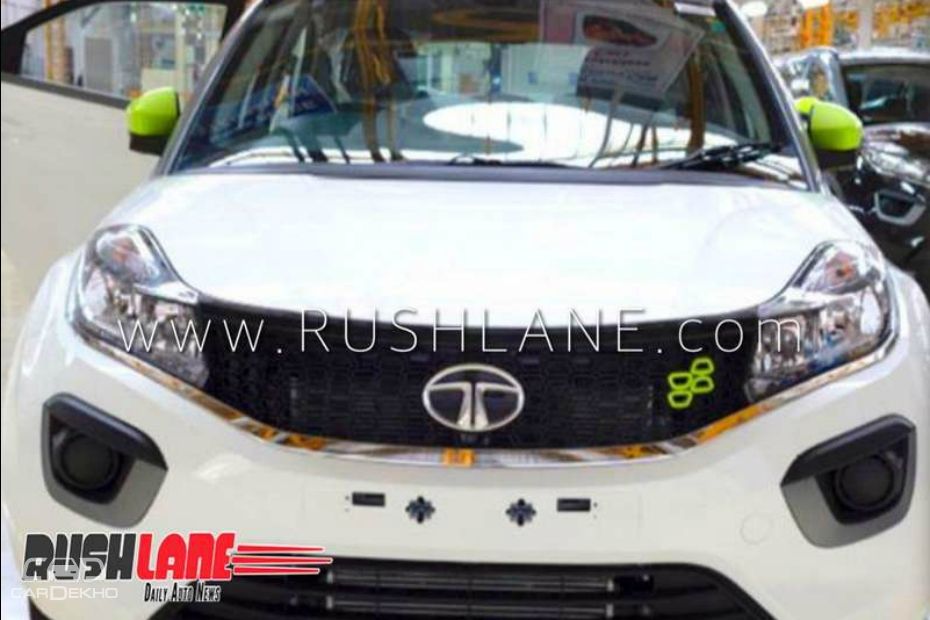 In the Tromso Black edition, the Nexon is available in two trims - XM and XT. While the XM-based version is called KRAZ, the XT-based trim is dubbed the KRAZ+. The only visible difference is the KRAZ+ badging on the centre console inside the car and on the bootlid. Other than that, the differences are similar to the regular XM and XT variants of the Nexon. The KRAZ variant attracts a premium of Rs 17,000 over XM and is available with both, petrol and diesel engine options.

For more information about the already on sale KRAZ and KRAZ+ variants, head here.