The compact SUV will go on sale in January 2019 It is powered by a set of 1.5-litre petrol and diesel engines, same as the Captur. Dual front airba...

The compact SUV will go on sale in January 2019

Nissan India is all set to launch its first new product in years, the Kicks SUV, in January 2019. The production of the compact SUV is already underway and dealers across the country have started accepting bookings unofficially for a token amount of Rs 50,000. Official bookings will start from 14 December 2018.

While the launch of the Kicks is still a few weeks away, the carmaker has revealed the details of the upcoming SUV. 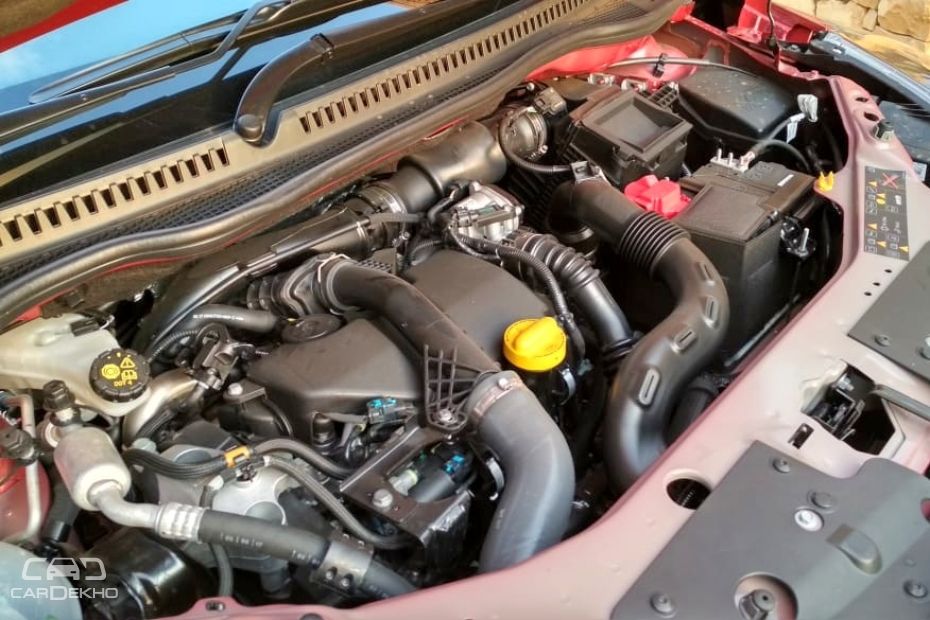 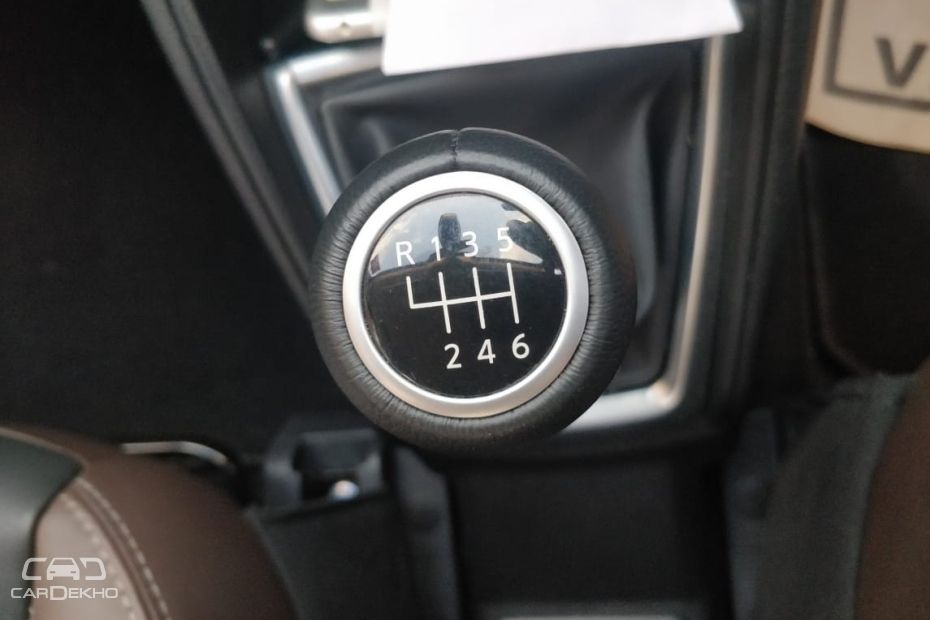 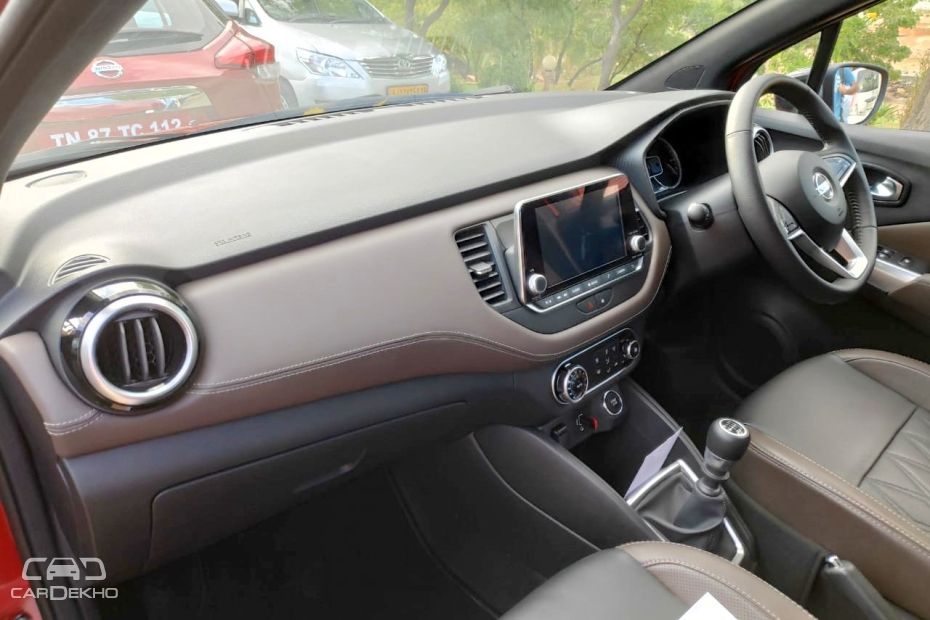 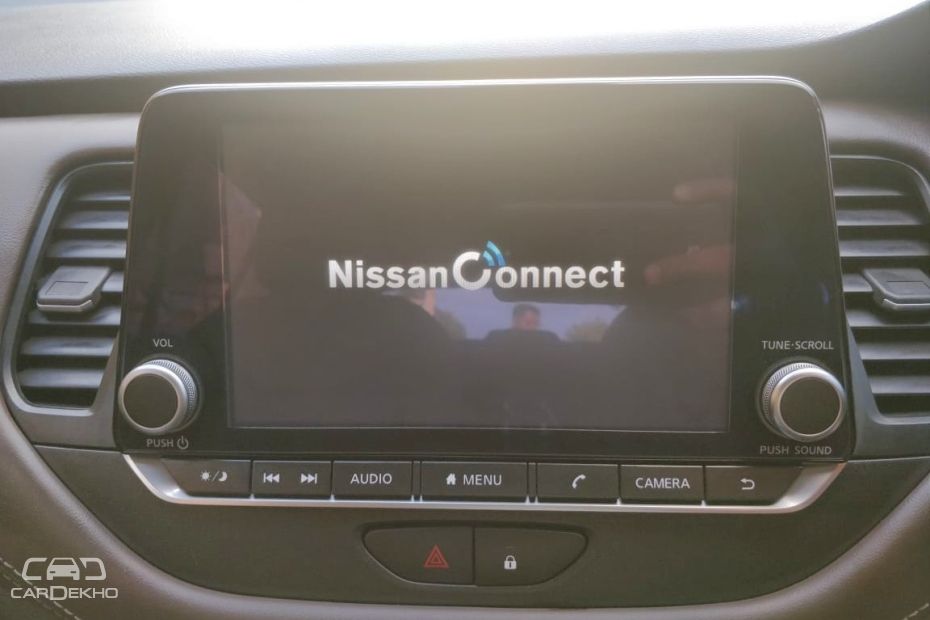 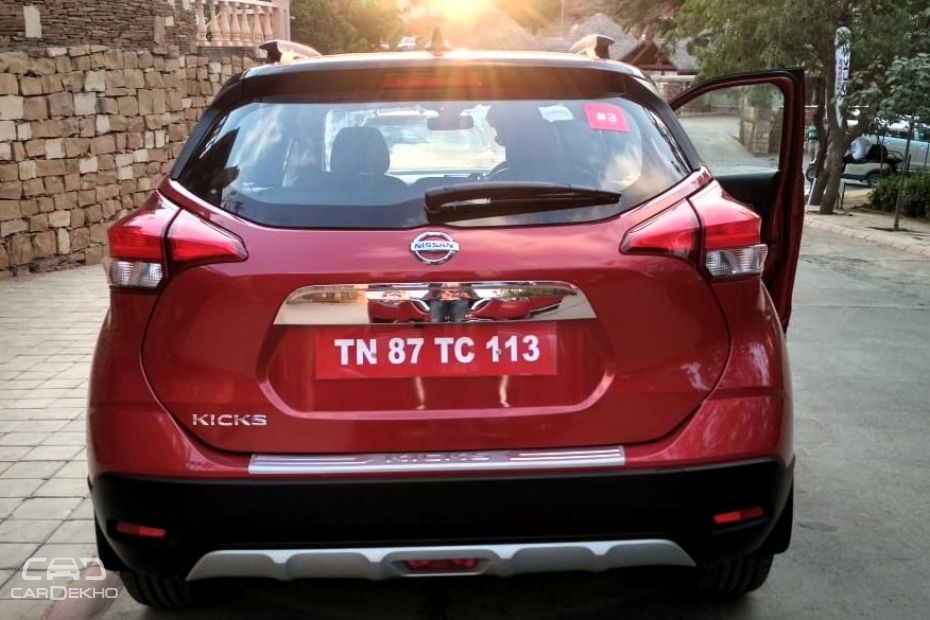