RBI Governor Cautions US Fed Against Raising Rates. India\'s apex bank has cautioned its US counterpart on going ahead with a rate hike,

Washington: India's apex bank has cautioned its US counterpart on going ahead with a rate hike, especially at a time when world economic growth is stalling which has led to massive volatility in currency, equity and commodity markets. 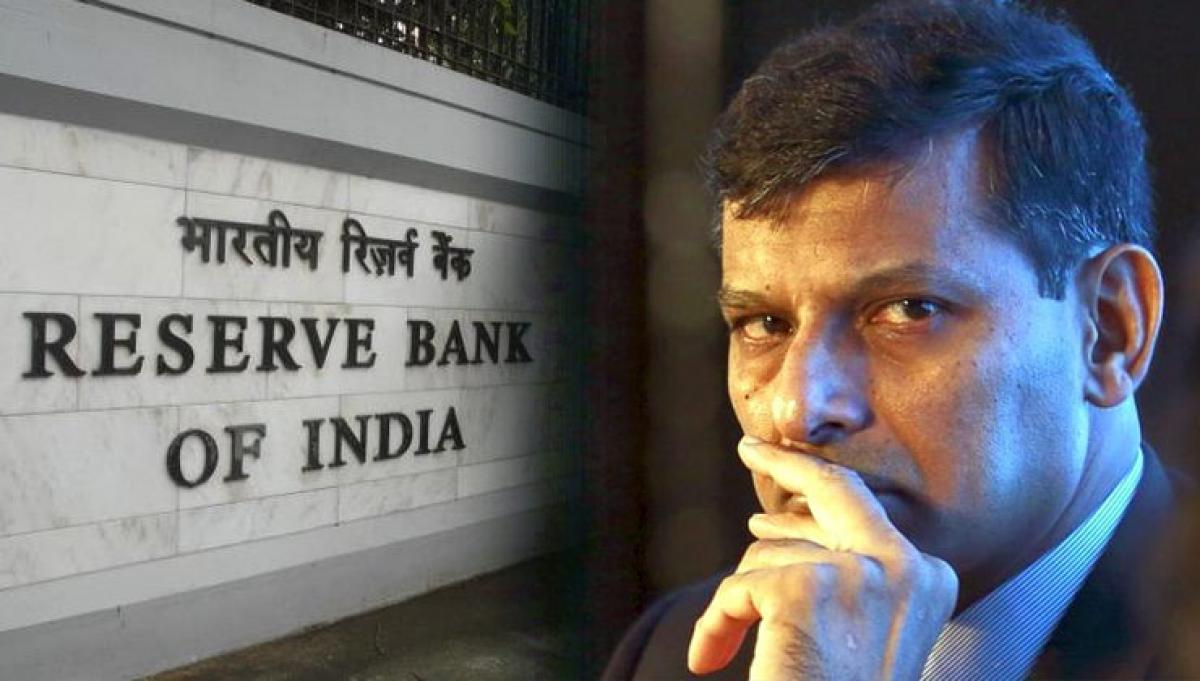 Caution regarding a hike during the upcoming US Federal Reserves (US Fed) rate decision was conveyed by the Reserve Bank of India (RBI) Governor Raghuram Rajan in an interview with CNBC at Jackson Hole, Wyoming.

"My position over time has been don't do it when the world is in turmoil. It's a long anticipated event, it has to happen sometime - everybody knows it has to happen - but pick your time," Rajan said during the interview aired on the channel's "Closing Bell" show.

Rajan is in the US to attend the global central bank chiefs' meet at Jackson Hole, a ski resort located along the border of Wyoming and Idaho for the Federal Reserves' annual retreat.

Rajan's comments come at a time when investors are spooked by a slowdown in China, massive devaluation in emerging markets' currencies and growing chances of the US Fed going in for a rate hike.

The US Fed is expected to announce its decision to hike interest rates after a decade or so of easy monetary regime with interest rates pegged at near zero levels during its policy meet scheduled on September 16-17.

The Indian markets are worried that the recent positive data points from the US has heightened chances of a US rate hike in September.

High interest rates in the US are expected to lead away the foreign portfolio investors (FPIs) from emerging markets like India. It is also expected to dent business margins as access to capital from the US will become expensive.

At the same time, Rajan showed great worry over a Chinese slowdown which has the potential to send the world economy back into a recession, start currency wars and dampen capital markets. Notwithstanding the possibility of a Chinese slowdown, he was quick to point out that India was relatively well placed due to its strong macro economic conditions.

"If in fact there is a greater Chinese slowdown than is anticipated, it won't affect us as much as other countries around the world," he said.

"Of course, everybody would like stronger Chinese growth, but to some extent we are among the least affected."

On the question of reducing interest rates Rajan said that he is not done with easing monetary policy, however adding that any future decision will be data driven.

"We'll look at the data as it comes in and take a further view. We have not said we are finished," he added.

Indian Inc has been urging the central bank to cut rates in the light of an expanding economy which is expected to grow around 7 percent with contained inflation, reining-in of fiscal deficit, good monsoon coupled with a plunge in commodity prices.

After having cut the short term lending rate thrice thus far in this calendar year to bring it down to 7.25 percent, the RBI kept key lending rates unchanged during its last monetary policy meet held on August 4.

RBI that time said that further cuts can only be effected if commercial lenders pass on the previous reductions to borrowers. RBI has so far reduced lending rates by 75 basis points in 2015.