New Delhi : State-run Power Grid Corporation Ltd (PGCIL) has emerged as the lowest bidder for Vemagiri II power transmission project of around Rs 6,300 crore in a tariff based auction. The plant is located near Rajahmundry in the East Godavari district of Andhra Pradesh. 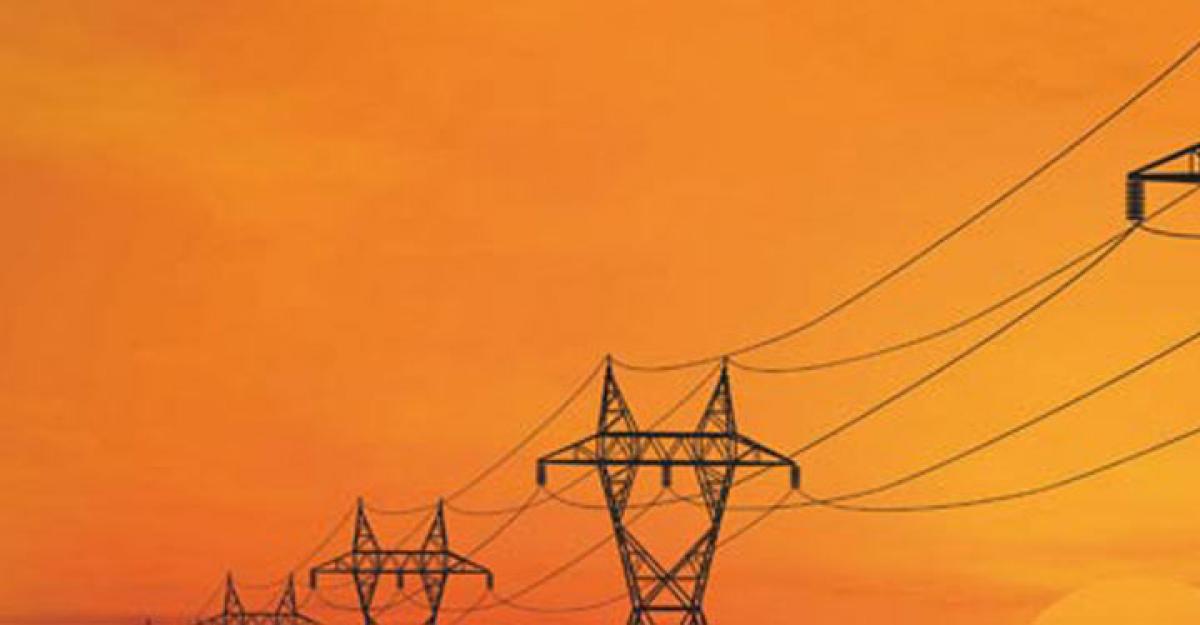 Wholly-owned subsidiary of state-run Rural Electrification Corporation, RECTPL had earlier postponed the opening of financial bids for the two projects on October 16. The Vemagiri II project will strengthen the transmission system beyond Vemagiri and will be called Vemagiri II Transmission Ltd.