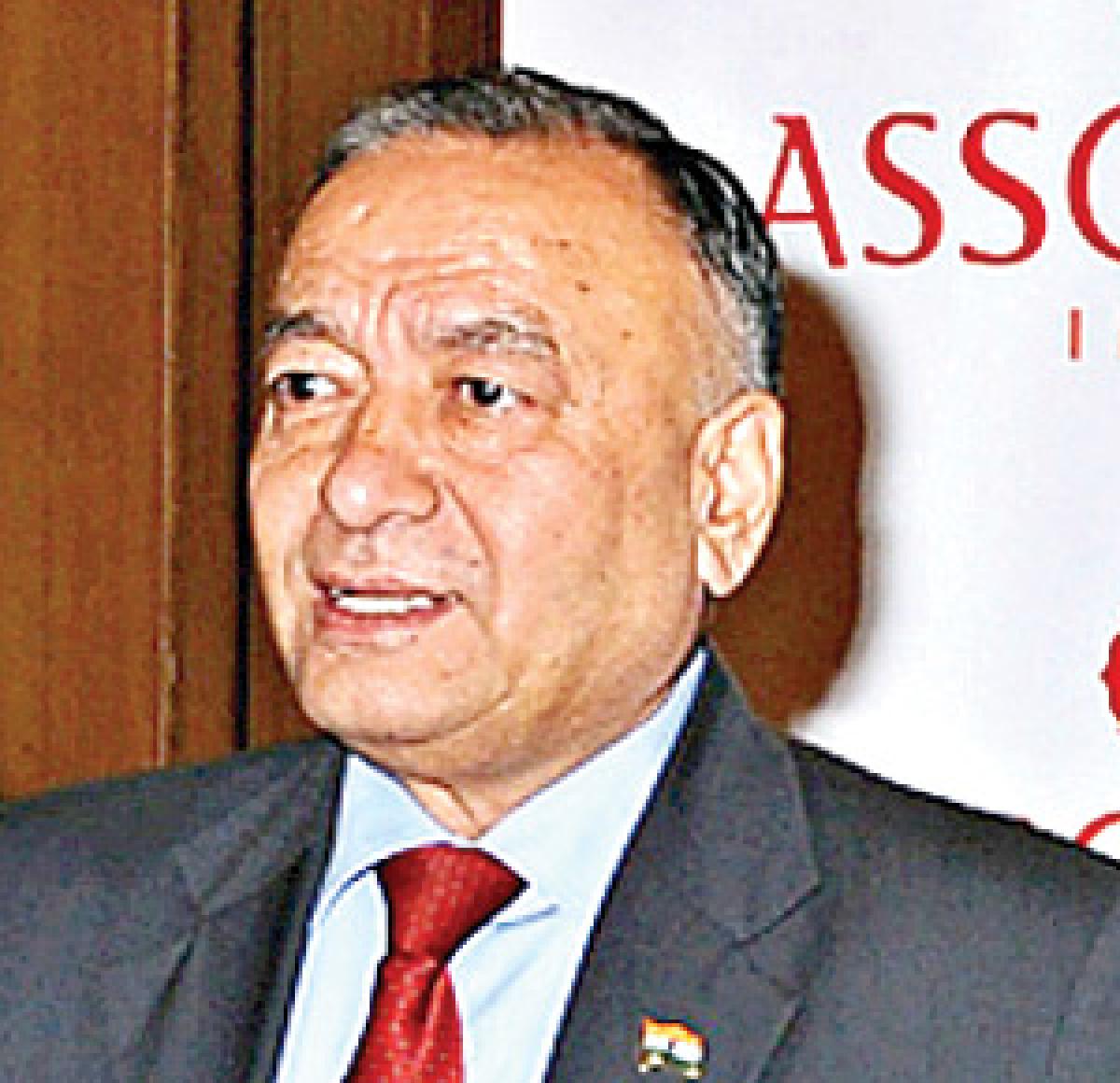 Hefty increases in wage bill, as recommended by the panel, might also hurt the government\'s fundings towards infrastructural development, it added.

New Delhi : Raising concerns over the 7th pay panel's recommendations, industry body Assocham has said it would not be a good economic policy to pay higher salaries to government employees and pensioners by merely depending on tax receipts and disinvestment proceeds. Hefty increases in wage bill, as recommended by the panel, might also hurt the government's fundings towards infrastructural development, it added.

"Taking into account the Budget for the fiscal 2015-16, the Centre's net share of the entire tax revenue is Rs 9.20 lakh crore and if the Pay Commission report is implemented, as it is, the salary bill of 47 lakh employees and 52 lakh pensioners would shoot up to an alarming figure of Rs 5.27 lakh crore, increasing by Rs 1.02 lakh crore per annum," the chamber said.

The panel had recommended a 23.55 per cent increase in salary, allowances and pension along with a virtual one-rank-one-pension for civilians, involving an additional outgo of Rs 1.02 lakh crore a year.

"No financial structure can be sustainable if much more than half of the revenue is claimed by the wages and salaries. Let us not create a situation where we go on borrowing endlessly to pay for salaries and wages," Assocham Secretary General D S Rawat said.

"We cannot depend on disinvestment or selling the family silver in bluechip PSUs just to pay salaries. This is certainly not a good economic policy. Secondly, how can the salary bill be reckoned from the total tax receipts when some part of it (Rs 5.23 lakh crore) goes to states. The Centre has to pay its employees from its own revenue pool," Rawat said.