Govt to partner with ISRO to track illegal mining 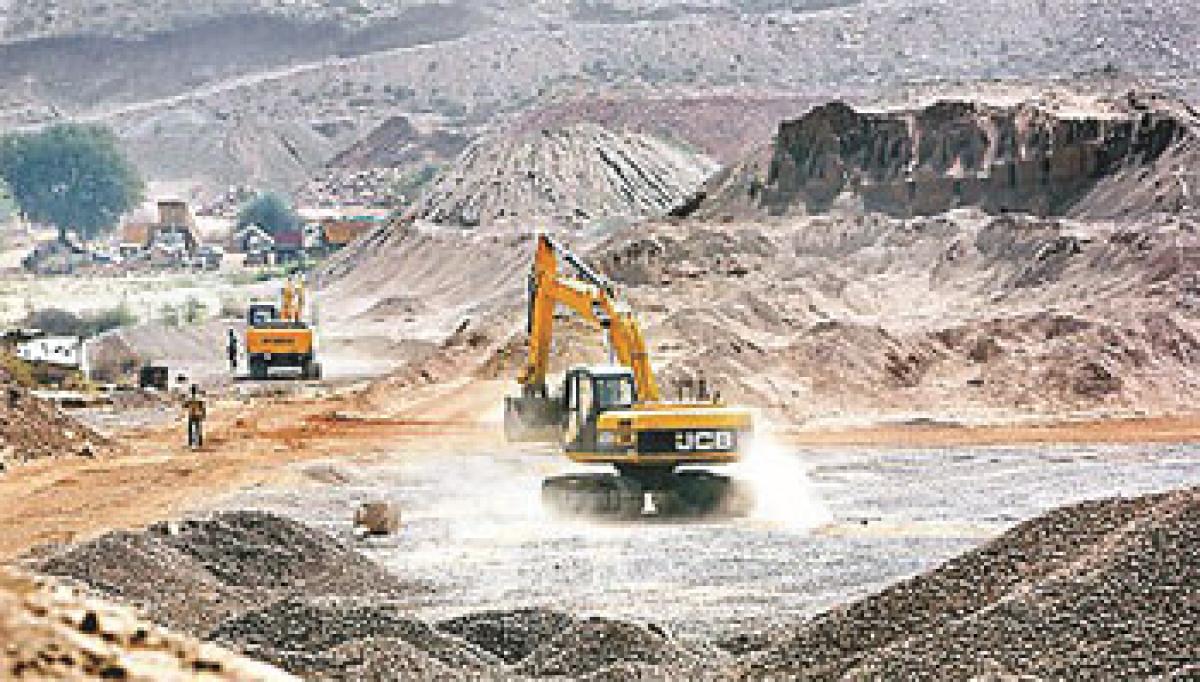 The government has finalised its plans to track illegal mining in the country using space technology and satellite imagery in partnership with Indian Space Research Organisation (ISRO).

New Delhi: The government has finalised its plans to track illegal mining in the country using space technology and satellite imagery in partnership with Indian Space Research Organisation (ISRO).

This entails states to utilise remote sensing technology to take satellite images of their mines and update them on a regular basis every 15-30 days that will help authorities in ascertaining the extent of mining operations and check illegal extraction of minerals, a source said.

"Things are in final stages of discussions with the states and this can start as early as next year", he added.

Prime Minister Narendra Modi earlier this year asked various ministries like mining and urban development to collaborate with ISRO to provide better and efficient services to citizens, the source said.

Confirming the development, a senior government official said that the draft of Indian Bureau of Mines (IBM)-ISRO MoU for tracking major minerals by IBM has been finalised.

"After analysing the opportunities that this MoU presents for the mining space, Mines Ministry has asked the states to analyse the feasibility of adopting this system to monitor illegal mining within their boundaries, especially minor minerals", he added.

Maharashtra, which is already monitoring illegal mining with the help of remote sensing technology, has shown willingness to share the experiences with other states, the official said.

Earlier, a high-level panel had recommended states to complete the demarcation of blocks with boundary coordinates at the earliest.

This is being done so that monitoring through satellite can be carried out using space and satellite imagery in association with ISRO, he added.

Keeping in view the urgency in checking illegal mining, Environment Ministry has come out with detailed guidelines on sustainable sand mining and proposed that strict monitoring and penalty must be imposed against illegal mining that has been rampant in many states.