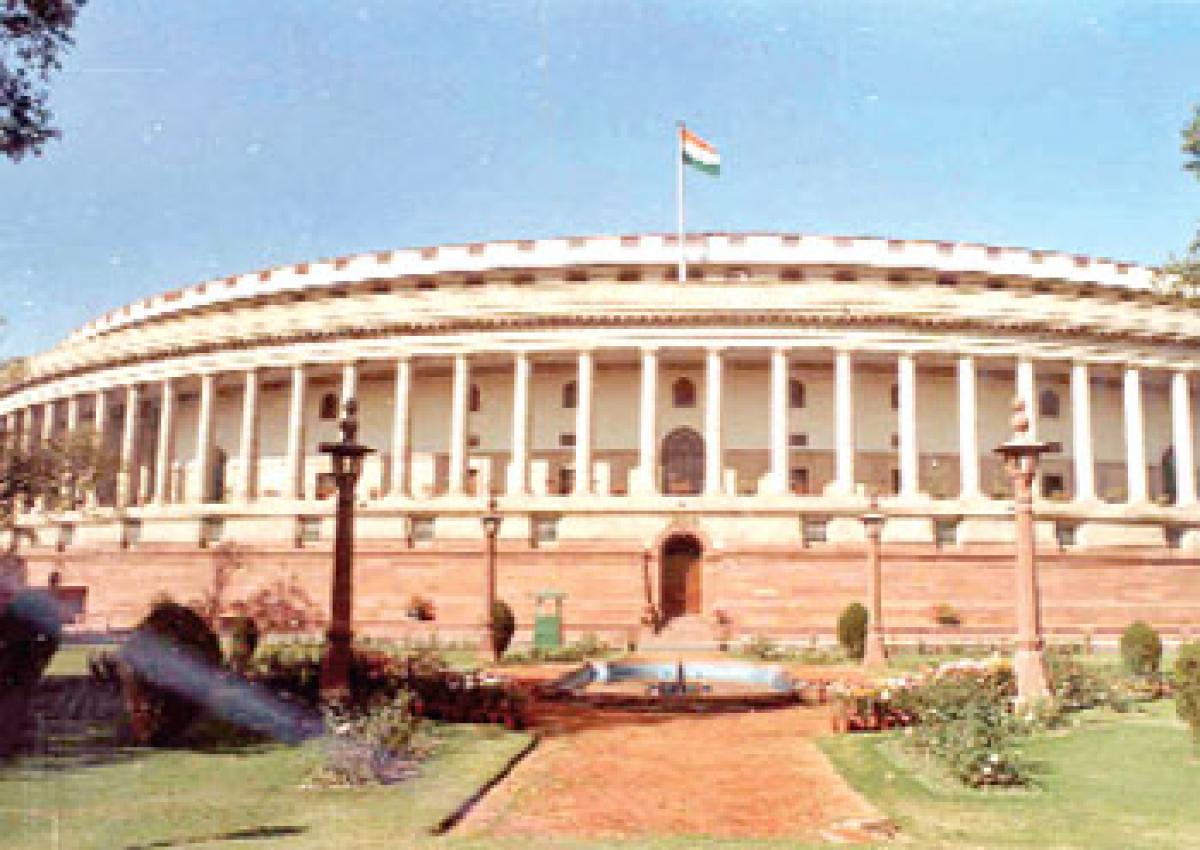 Government on Wednesday said it is hard to predict the timeline for the roll out of indirect tax reform, Goods and Services tax (GST), as it mainly depends on the legislative procedure.

New Delhi: Government on Wednesday said it is 'hard to predict' the timeline for the roll out of indirect tax reform, Goods and Services tax (GST), as it mainly depends on the legislative procedure.

"It is the legislative calendar, which is the getting factor. So when is it that the GST bill can be tabled in Parliament? When the states will do what they need to do...it is very hard to predict right now how soon that will happen," Jayant Sinha. Union Minister of State for Finance, told reporters here.

The government was hoping to rollout the GST from April 1, but the Constitution Amendment Bill is stuck in Rajya Sabha as it could not be taken up for discussion in the Winter Session of Parliament which concluded on Wednesday.

He was replying to a question on what could be the revised date for GST implementation.

"GST is a transaction tax and it can be put in place overnight. Administratively, we are ready to go for April 1, 2016. If indeed the Constitution Amendment Bill is passed in the Budget session, we will have see, how legislative calendar then develops," he said.

GST being a constitution amendment bill, it has to be passed by two third majority in both the houses of Parliament and at least by 50 per cent of state legislatures.

The new tax regime is touted as the biggest reform in the indirect taxation since independence and would subsume levies like excise, service tax, and other local levies.