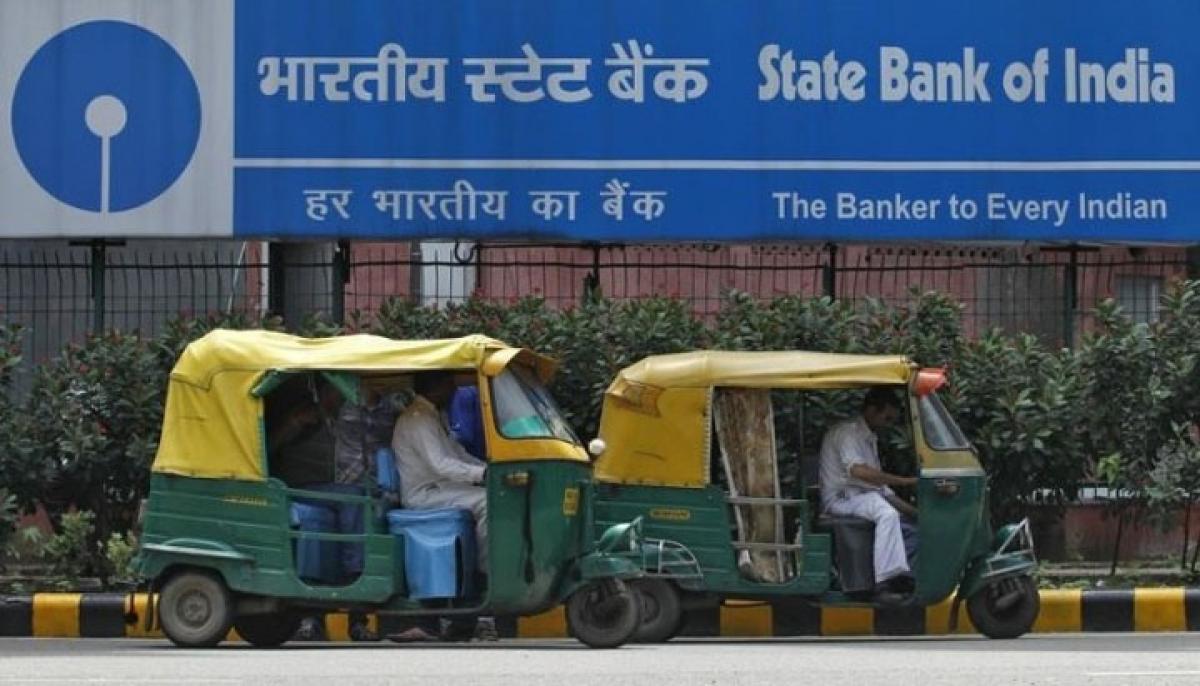 A major union in the banking sector, All India Bank Employees\' Association (AIBEA) apprehends the uniform service condition between the State Bank of India and its five associate banks as sort of a precursor for merger, said a top union leader.

A major union in the banking sector, All India Bank Employees' Association (AIBEA) apprehends the uniform service condition between the State Bank of India and its five associate banks as sort of a precursor for merger, said a top union leader.

The union on Thursday said it would go ahead with the January 8 strike as the management of the five associate banks of State Bank of India (SBI) is firm on implementing service conditions unilaterally.
"We do have the apprehension that common service conditions between SBI and its five associate banks is a step towards merger of the five banks with SBI," C.H. Venkatachalam, AIBEA general secretary, told IANS on Thursday.
According to him, already there is uniformity in technology, branding, work procedure, usage of ATMs by the account holders of the six banks.
The five associate banks of the SBI are State Bank of Mysore, State Bank of Patiala, State Bank of Hyderabad, State Bank of Bikaner and Jaipur, and State Bank of Travancore.
Speaking about the strike on January 8, Venkatachalam said the conciliation meeting held on Wednesday by the chief labour commissioner (CLC) in New Delhi was a failure.
He said the management of SBI's five associate banks remained steadfast on implementing the new Career Progression Scheme (CPS) for their employees, violating the bilateral agreement with the union.
According to Venkatachalam, the five banks want to abolish permanent cadres like sweepers and outsoucre their labour activity, but this cannot be done unilaterally.
In a statement on Thursday, the AIBEA said at the conciliation meeting on Wednesday the CLC had advised the management of associate banks to put on hold the implementation of new service conditions.
The CLC also advised the bank management to find an amicable solution through mutual discussion.
The bank managements were not agreeable to the CLC's advice and the talks failed, forcing the employees to go on a strike soon after the New Year is rung in.
"We also informed the CLC that IBA (Indian Banks' Association), having signed the settlement on behalf of the banks based on their mandate, cannot remain a spectator when the terms of the settlement are violated by any of the banks and has to play its role to ensure proper implementation. Otherwise it would lead to chaotic situation and result in serious industrial disputes and conflicts," Venkatachalam said.
Show Full Article
Email ArticlePrint Article
More On
Interested in blogging for thehansindia.com? We will be happy to have you on board as a blogger.