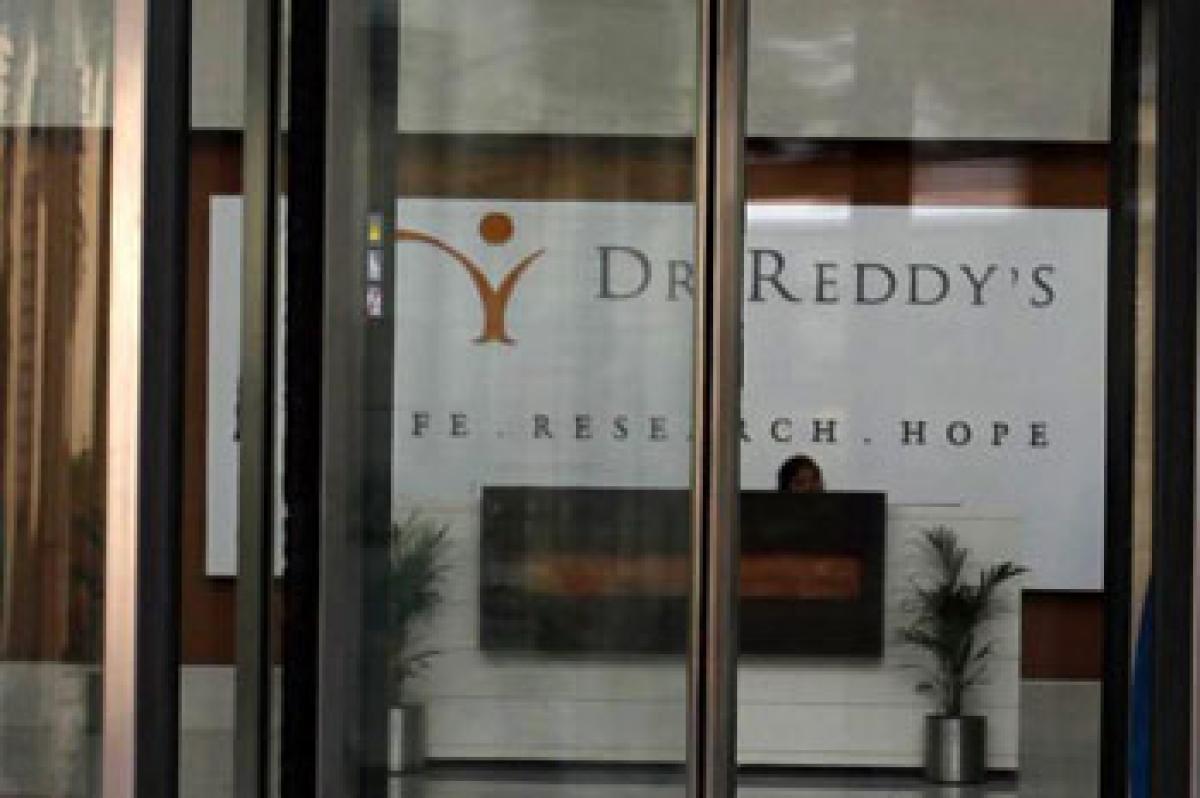 The drug is a therapeutic equivalent generic version of Nexium brand owned by pharma giant AstraZeneca. Dr Reddy's withdrew an earlier version of the drug after AstraZeneca got a court direction against use of purple colour by the city-based major.

“The re-launch was due to a change in the capsule colour,” Dr Reddy’s said. The drug is indicated for treatment of gastroesophageal reflux disease (GERD) by reducing acid in the stomach.

Dr Reddy’s received nod for the launch of generic Nexium from the US Food and Drug Administration (USFDA) in September. Its market roll-out followed thereafter.

However, it had to withdraw the capsules from the market after a US district court issued a temporary restraining order in November following a petition from AstraZeneca against use of purple colour for the capsules by Dr Reddy’s.

The Nexium (esomeprazole magnesium) delayed-release capsules brand and generic had US sales of approximately $5.2bn for the most recent twelve months ending July 2015 according to IMS Health data. The product is expected to contribute around $30-50mn in sales.

Meanwhile, Aurobindo Pharma, another city-based company, has also received approval from the USFDA on Tuesday to sell generic Nexium in the US market.