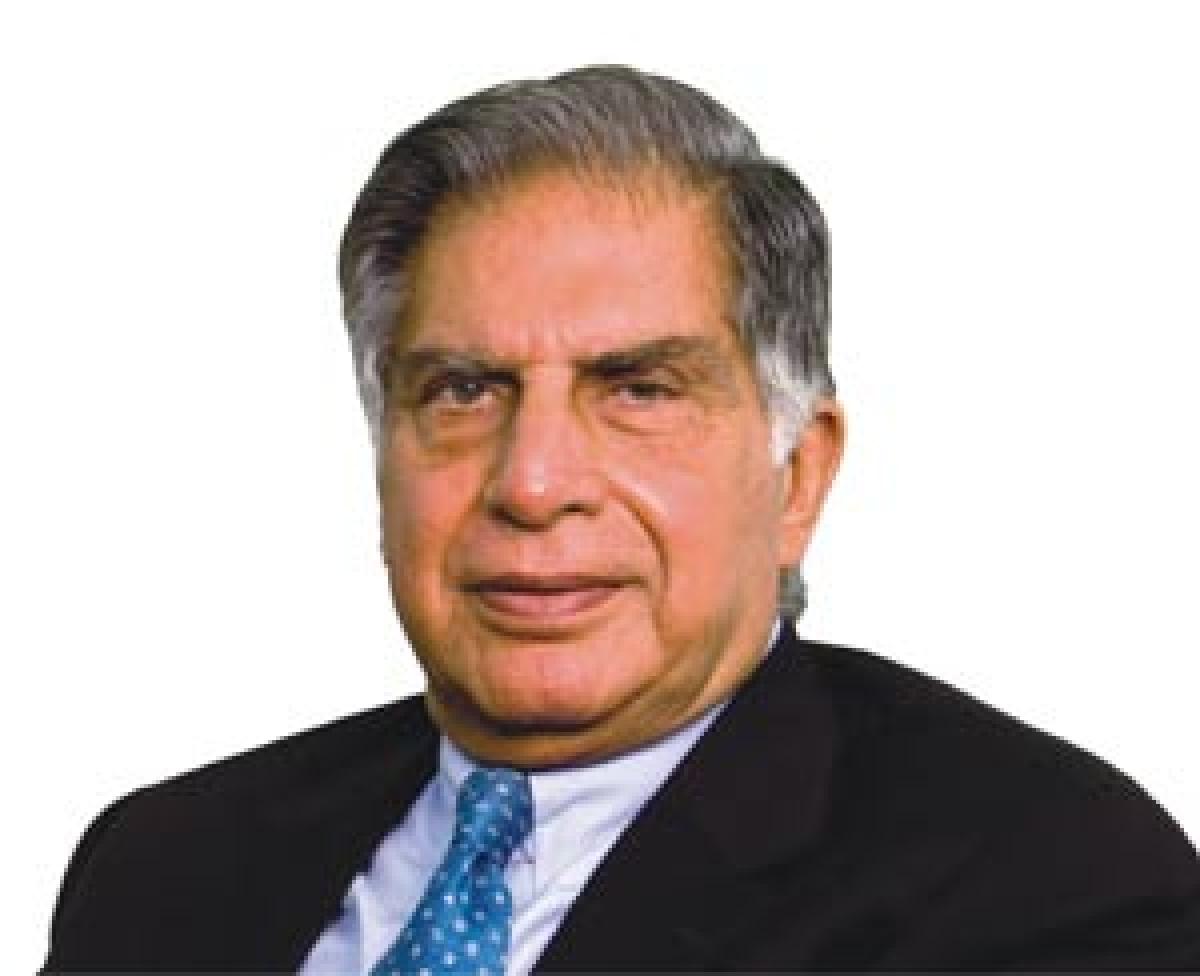 "At Tracxn, we are building a large startup intelligence platform to help investors and companies stay on top on all startup activity," its chief executive Neha Singh said in a statement. Through this investment, Tracxn joins a list of more than a dozen startups which are part of Ratan Tata's portfolio. Prior to Tracxn, the Chairman Emeritus of Tata Sons had invested in the likes of Snapdeal, Ola Cabs, Paytm and UrbanClap, among others.

Tracxn had earlier raised $3.5 million from SAIF Partners in April 2015. The firm has increased its analysts team size from 25 to 125 in less than 12 months. Tracxn's client base has also seen a 400 per cent increase over the last one year, and its clientele includes marquee names like Andreessen Horowitz, Sequoia, SoftBank, Google Capital, VMWare, GE and LG, the company said.