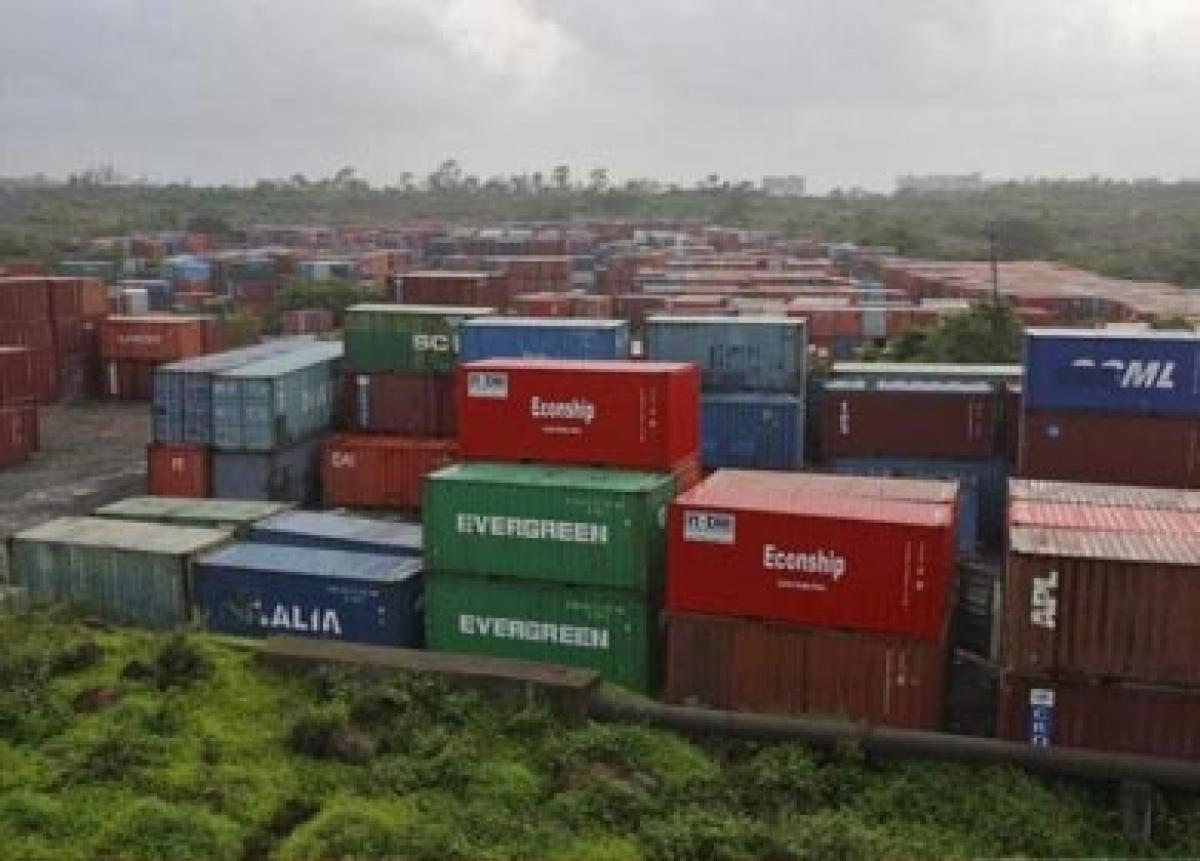 India\'s merchandise exports fell for the 13th successive month in December, as orders from the United States and Europe shrank and exporters grappled with a competitively weaker Chinese yuan.

India's merchandise exports fell for the 13th successive month in December, as orders from the United States and Europe shrank and exporters grappled with a competitively weaker Chinese yuan.

The deteriorating global economic growth outlook and rising volatility in currency markets have dampened Indian exports, although the blow has been softened by a collapse in the country's oil import bill.

"We are facing terrible times as orders from the U.S. and Europe have dried up," said S.C. Ralhan, president of the Federation of Indian Export Organisations (FIEO), referring to shipments to India's two largest markets.

"The slowdown in China and depreciation of its currency have further hit exports," he said, adding that total merchandise exports could fall to about $250 billion in the fiscal year ending on March 31.

Exports in December fell 14.75 percent from a year earlier to $22.3 billion while imports stood at 33.96 billion, data from the Ministry of Commerce and Industry showed on Monday.

Cheaper Chinese exports have undercut exports of Indian engineering goods, which constitute around a quarter of total merchandise exports.

Engineering exports could fall to near $60 billion in the current fiscal year from $72 billion a year earlier, said T.S. Bhasin, chairman of the Engineering Export Promotion Council.

"My own exports are down by more than 30 percent, forcing me to retrench contract workers and sell in the local market at a lower price," he said, adding more than 100,000 employees in engineering might lose their jobs.

Prime Minister Narendra Modi has made his Make in India programme, which seeks to attract foreign investment in export-oriented manufacturing, a centrepiece of an economic recovery plan that needs to create a million jobs a month to succeed.

India's trade deficit with China widened to $35.6 billion during the April-Nov period from $32.4 billion a year earlier. During that period, its exports to China fell to $6.2 billion from $7.9 billion a year ago, reflecting a severe imbalance in trade between the world's two most populous countries.

The government offered a fiscal package of about 27 billion rupees ($400 million) a year, in November to provide subsidised credit to exporters, hoping it could marginally help stabilise exports in coming months.

Finance Minister Arun Jaitley, who will present his annual budget for 2016/17 on Feb. 29, is unlikely to provide much relief to exporters, officials said, as he faces a tough challenge to meet his fiscal deficit targets.

"We do not have much hope though exporters' survival is at stake," Ralhan from the FIEO said.