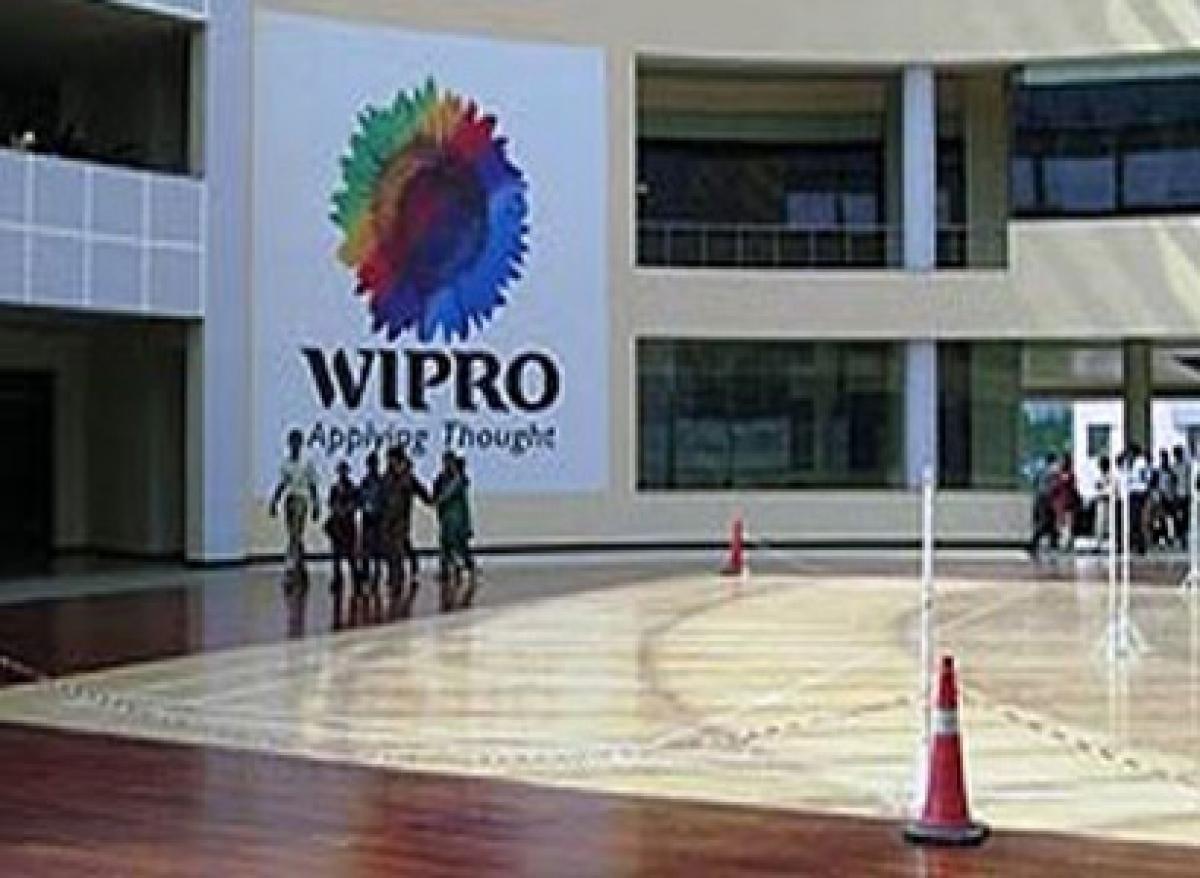 Wipro Ltd, India\'s third-largest software services exporter, posted a 2 percent rise in quarterly net profit on Monday, in line with street estimates, as it added 39 new customers during the quarter.

Wipro Ltd, India's third-largest software services exporter, posted a 2 percent rise in quarterly net profit on Monday, in line with street estimates, as it added 39 new customers during the quarter.

The operating margins for its IT services business, however, fell to 20.2 percent in the quarter ended December, from 21.8 percent a year earlier, due to heavy flooding in Chennai city, where it employs about 13 percent of its staff.

Wipro forecast its IT services revenue to be in the band of $1.88 billion to $1.91 billion for the March quarter, an up to 4 percent rise over the preceding quarter after it grew by a moderate 0.3 percent in the December quarter over the July-September period.

Wipro earlier this month named Abidali Neemuchwala as its new chief executive, as it looks to regain market share from larger local outsourcing competitors. Neemuchwala will start in his new role from Feb. 1.

The appointment at Bengaluru-based Wipro, majority owned by its founder Azim Premji, comes at a time when the firm is looking to boost business in high-margin new digital technology services.

India's export-driven software services sector has thrived by tapping a large pool of cheap skilled labour, but companies like Wipro have been facing cut-throat competition from global rivals and growing pressure on fees for routine IT services.

Wipro, also listed in New York, has been lagging the Indian IT sector's growth rate in the last couple of years as its financial and energy clients, who account for the bulk of its revenue, cut back on outsourcing spending.

Wipro's net profit for the third quarter ended Dec. 31 was 22.34 billion rupees ($330.2 million), compared with 21.93 billion rupees a year earlier. Analysts had expected a profit of 22.23 billion rupees, according to Thomson Reuters I/B/E/S.

Revenue contribution from its energy, natural resources, and utility clients dropped to 14.4 percent in the December quarter from 16.4 percent in the year-ago period, the company said in a statement.

Shares in Wipro were trading down 0.2 percent by 0426 GMT while the broader Mumbai market index was down 0.4 percent and rival Infosys Ltd, India's second-largest IT services exporter, was up 1.2 percent.

Besides IT services, the company has a small computer products business.