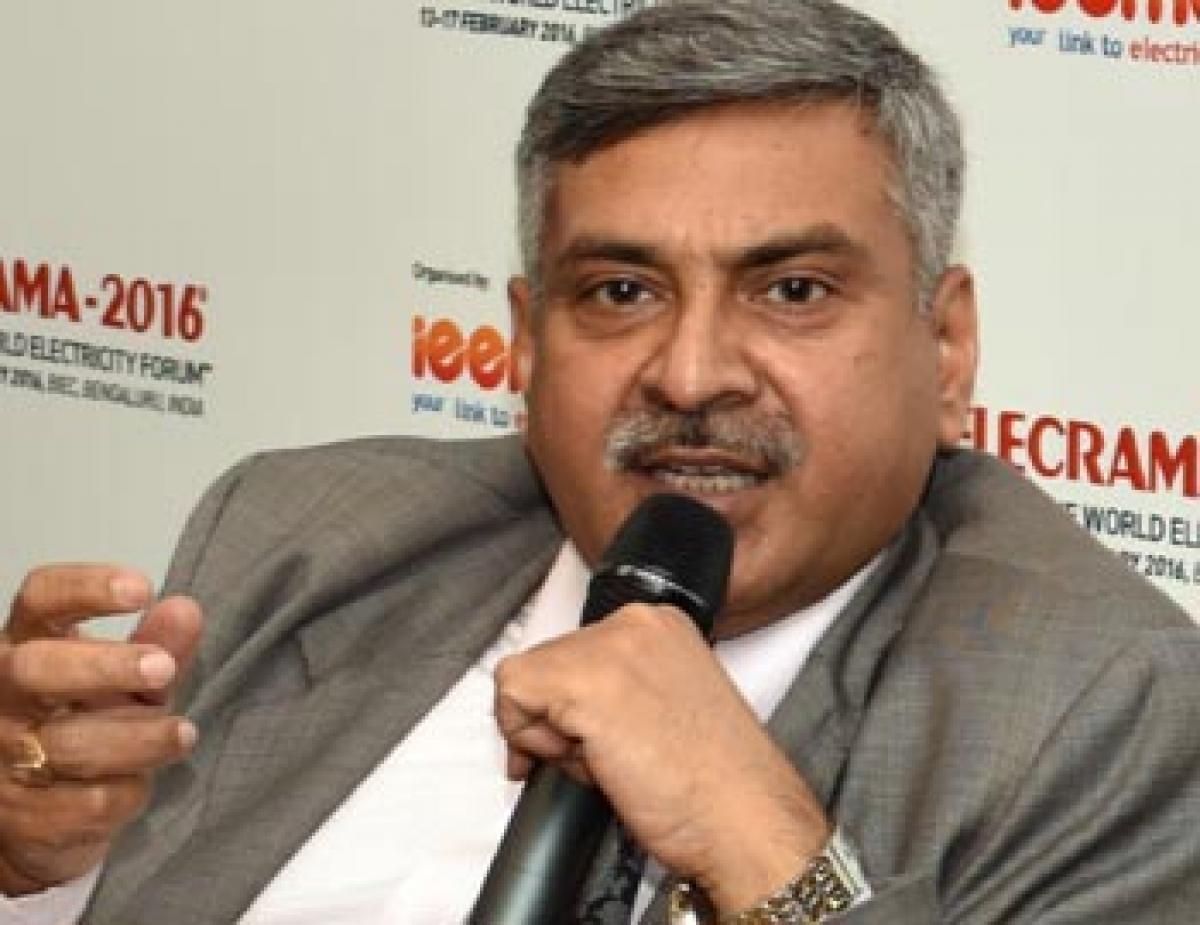 “We are already in discussion with IIT Kanpur to establish an incubation centre. The institute has space where we will set up the centre for startups. Experts from IEEMA will mentor them,” Sunil Misra, Director General, IEEMA, told The Hans India.

On the power theft in the country, he said power distribution companies were losing Rs 1 lakh crore a year on account of electricity pilferage. “Serious efforts should be made to plug this,” he said. Meanwhile, the industry body is holding Elecrama 2016, its biennial exhibition dubbed as World Electricity Forum, for five days from February 13 at Bangalore.

Several union ministers and experts from the industry from India and abroad will take part in the event. Organisers are expected a number of electrical and related companies from Telangana to participate in the exhibition.