US macro-data to drive equity markets 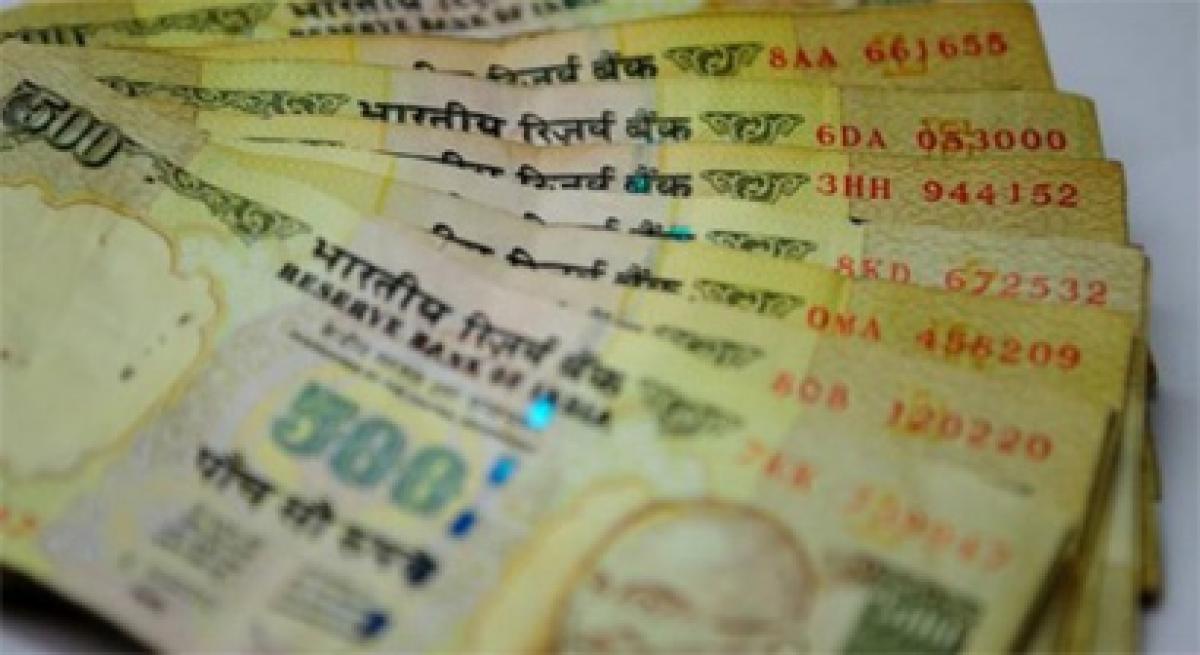 India\'s third quarter growth data and the reaction to US macro-statistics, along with with budgetary expectations and movement of the rupee, will set the tone for the country\'s equity markets this week, analysts have said. All eyes will also be on foreign funds.

India's third quarter growth data and the reaction to US macro-statistics, along with with budgetary expectations and movement of the rupee, will set the tone for the country's equity markets this week, analysts have said. All eyes will also be on foreign funds.

The US markets declined after the jobs data showed a drop in the unemployment rates to 4.9 percent, the lowest since February 2008. This has heightened fears of a further rate hike by the US Fed.

"Markets will also watch out for a slew macro data coming out next week for further cues on the domestic economy," noted Vaibhav Agarwal, vice president and research head with Angel Broking. Investors will be eagerly awaiting GDP data for the fourth quarter (Q4).

The macro-economic data is expected later on Monday, followed by Friday's release of inflation, industrial production and balance of trade figures.

"The tone for the week ahead is likely to be set by US markets' response to Friday's non-farm payrolls data release, and the rate hike trajectory it suggest," Anand James, co-head, technical research desk with Geojit BNP Paribas Financial Services, told IANS.

"However, for Indian markets, domestic themes are likely to be take centre stage. Fourth quarter GDP growth rate figures scheduled for release on 8th of February is likely to give traction to the week's moves."

According to James, hopes on cheering budgetary announcements would have investors hooked. The budget session is slated to commence from February 23.

The railway budget will be presented on February 25, followed by the economic survey and finally the union budget on the February 29.

Dhruv Desai, director and chief operating officer at Tradebulls, predicted: "We expect the coming week to continue to be volatile with major event around union budget commencing from February 23."

The first half of the budget session will end on March 16, while the second part will run from April 25 to May 13.

Meanwhile, Chinese markets will go in for a week long Lunar New Year holiday, which will commence on February 8.

"Indian markets' opening moves would be largely guided by US close, during such a period (Chinese New Year)," James added.

Besides, Chinese Forex reserves data expected on Sunday will be another major influence on not just Indian markets, but other emerging markets (EMs) as well.

The data will direct the way forward for the Indian rupee and interest of foreign investors.

"Sunday's Chinese Forex data will give an idea about how much has been spent on keeping yuan and the Chinese markets liquidated. If a positive set of numbers come out, then we can expect a rally in all EM currencies, especially the rupee," Anindya Banerjee, associate vice president for currency derivatives with Kotak Securities, told IANS.

According to Banerjee, last Friday's US non-farm payroll data will act as an amplifier to the effects of the Chinese Forex figures.

"If it is a positive Chinese figures, then the US data will support the rally, or else it will act as an additional dampener," Banerjee elaborated.

Pankaj Sharma, head of equities for Equirus Securities, elaborated that quarterly earnings will be a crucial guide for the markets.

"As Q3 comes to an end in a week or so, it will give more clarity on how corporate India is doing and that would also be a factor for individual stocks. It is interesting to see that there have been more disappointments from the large cap space," Sharma explained.

Disappointment over the status-quoist stance of the Reserve Bank of India (RBI), coupled with a weak rupee and volatile crude oil prices, depressed the Indian equity markets last week.

(Rohit Vaid can be contacted at rohit.v@ians.in)