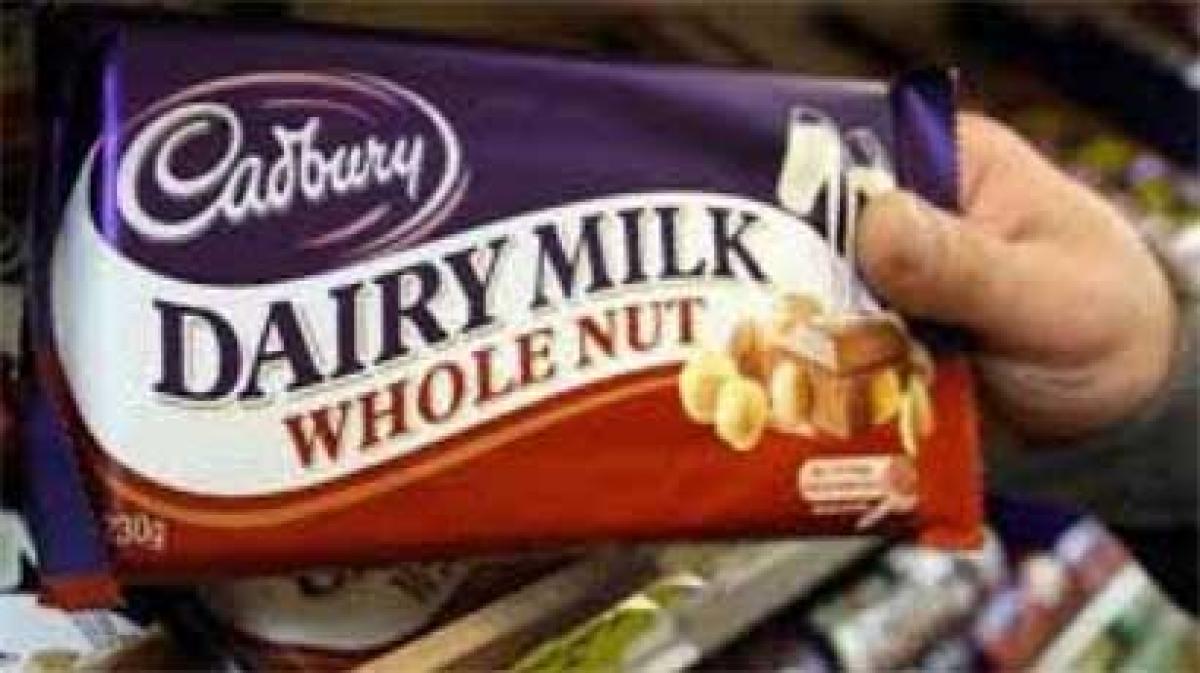 Confectionery giant Mondelez, maker of Cadbury chocolates and Oreo biscuits, faces potential enforcement action in the US for alleged bribing of government officials with regard to factory  permissions in India.

Confectionery giant Mondelez, maker of Cadbury chocolates and Oreo biscuits, faces potential enforcement action in the US for alleged bribing of government officials with regard to factory permissions in India.

The US-based multinational, which has disclosed the potential action by the Securities and Exchange Commission (SEC) in a regulatory filing, also said it is contesting show cause notices by the excise department in India that has demanded from it unpaid taxes and penalties.

In the filing made with the US regulator (SEC), Mondelez International said the investigation under the Foreign Corrupt Practices Act (FCPA) relates to a facility in India which it had acquired as part of the Cadbury takeover.

After a long takeover battle, Cadbury was acquired in 2010 by the erstwhile Kraft Foods which later adopted a new name, Mondelez International. However, the Cadbury brand has been retained for various products.

Mondelez said it had first received a subpoena from the SEC under FCPA regarding the Indian plant in February 2011, wherein the company was asked to provide information regarding dealings with Indian governmental agencies and officials to obtain approvals related to the operation of that facility.

"On February 11, 2016, we received a 'Wells' notice from the SEC indicating that the staff has made a preliminary determination to recommend that the SEC file an enforcement action against us for violations of the books and records and internal controls provisions of the Exchange Act in connection with the investigation."

"We intend to make a submission to the staff of the SEC in response to the notice," the company said.The US regulator issues a 'Wells' notice to individuals or companies against whom it plans to bring an enforcement action.

Regarding the tax dispute in India, Mondelez said the erstwhile Cadbury India (now Mondelez India Foods Pvt Ltd) had got show cause notices in February 2013 and March 2014, from the Indian central excise authority.

The notices sought explanation as to why the company should not pay a total of Rs 370 crore of unpaid excise tax and an equivalent amount of penalties, as well as interest, related to production at the same Indian facility, the company said, adding that it contested these demands.

The company said it has appealed this order."In addition, the Excise Authority issued additional show cause notices on February 6, 2015 and December 8, 2015 on the same issue but covering the periods January to October 2014 and November 2014 to September 2015, respectively.

These notices added a total of Rs 240 crore of unpaid excise taxes as well as penalties to be determined up to an amount equivalent to that claimed by the Excise Authority and interest," it added.

The company said it believes that the decision to claim the excise tax benefit is valid and it was continuing to contest the show cause notices through the administrative and judicial process.