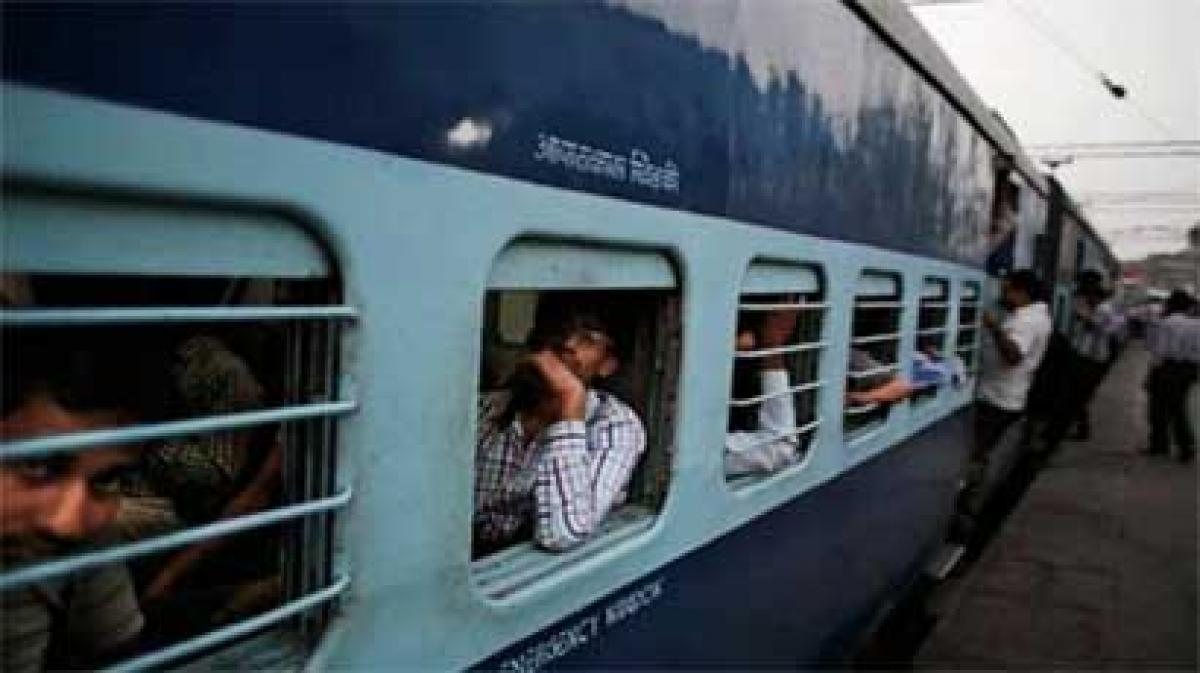 The Railway Budget is expected to focus on massive capacity creation in the rail sector with an increased outlay of about Rs 1.25 lakh crore. A significant amount will be earmarked for safety upgradation, electrification, doubling and modernisation of yards to clear traffic bottlenecks, sources in the railways said.

The Railway Budget is expected to focus on massive capacity creation in the rail sector with an increased outlay of about Rs 1.25 lakh crore. A significant amount will be earmarked for safety upgradation, electrification, doubling and modernisation of yards to clear traffic bottlenecks, sources in the railways said.

However, Railway Minister Suresh Prabhu will have to depend mostly on the External Budgetary Resources (EBR) for execution of the capacity augmentation projects and he will give details of his resource mobilisation plan in the Rail Budget 2016-17. Since Gross Budgetary Support (GBS) from the Finance Ministry is unlikley to meet the railways' expectation, funding of projects will be mostly from EBR. "Railways will execute only finacially viable projects.

Those projects which are financially not viable but economically and socially desirable will be undertaken through joint ventures with state governments," the sources said. Prabhu has written to the chief ministers of 18 states for taking up rail projects through joint ventures route. Six states, including Maharashtra, Odisha, Kerala, Andhra, Chhatisgarh, have signed MoUs with the railways for forming joint ventures.

While annoucement of new trains is unlikely for the second consecutive year, a scheme for premium high-speed parcel trains is slated to be unveiled in the budget. Facing a decrease in earnings, the railways will press into service many special trains on higher fares, which is an indirect way of raising fares. The railways have earned Rs 136,079.26 crore as against the target of Rs 141,416.05 crore, a decline of 3.77 per cent.

In suburban section, the Rail Budget will announce introduction of AC suburban trains in Mumbai, which will be replicated in other areas as well. The fare of AC suburban service will be higher than regular local train. Prabhu will give details about the concerted efforts being undertaken by the railways to keep stations and trains clean and environment-friendly in his second budget speech in Parliament on February 25.

All 400 stations being planned to be developed with private participation are likely to be announced as "green stations" with several environment-friendly measures like generation of solar energy, recycling of water, conversion of waste to energy and use of LED lights to be incorporated in the plan.

Targeting rail users and industry, Prabhu will announce a few schemes on passenger amenities and freight businesses. The Rail Budget will highlight the use of technology for improving services, including catering for passengers, as Prabhu is keen to improve food quality on rail premises.