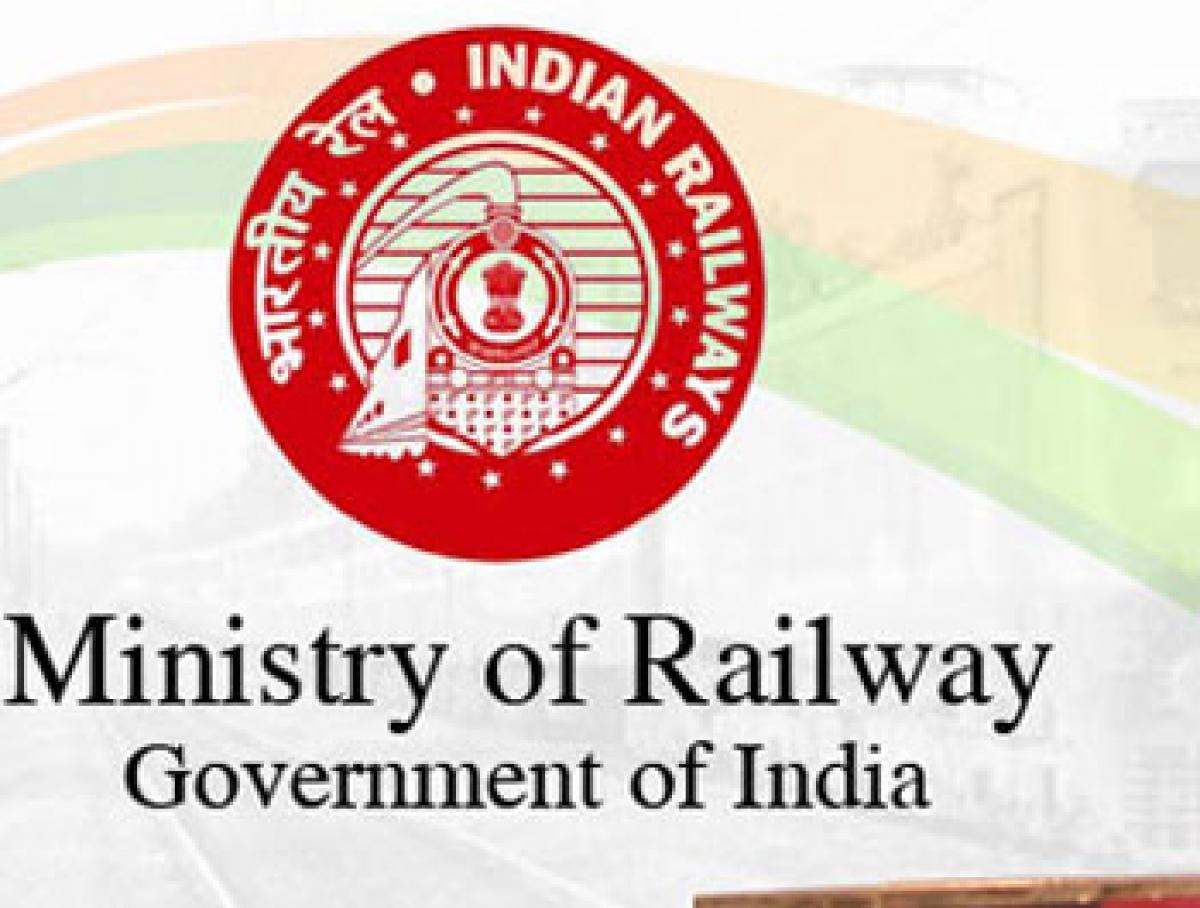 The Railway Minister said that following initiatives will be taken to attain this:

2. Monetizing land along tracks: Railways will lease out the land available adjacent to tracks to promote horticulture and tree plantation. This will generate employment to underprivileged sections, augment food security and also prevent encroachment. Possibility of using these tracks for generating solar energy will also be exploited.

4. Advertising: Railways to use its vast physical infrastructure for commercial exploitation through advertisement. Special focus will be given to exploit extra potential of stations, trains and land adjacent to tracks.

5. Overhaul of Parcel business: Railways to liberalize its current parcel policies to increase the non-fare revenue. It will expand its service offerings especially to growing sectors such as e-commerce.

6. Revenues from manufacturing activity: Railways to put focus to increase productivity and better manufacturing practices to become a meaningful player in the domestic and international markets. It is aimed to generate annualized revenues of about Rs.4,000 crore by 2020.