K-12 HAS BEEN DOMINATING THE BRAZIL EDUCATION MARKET- Ken Research 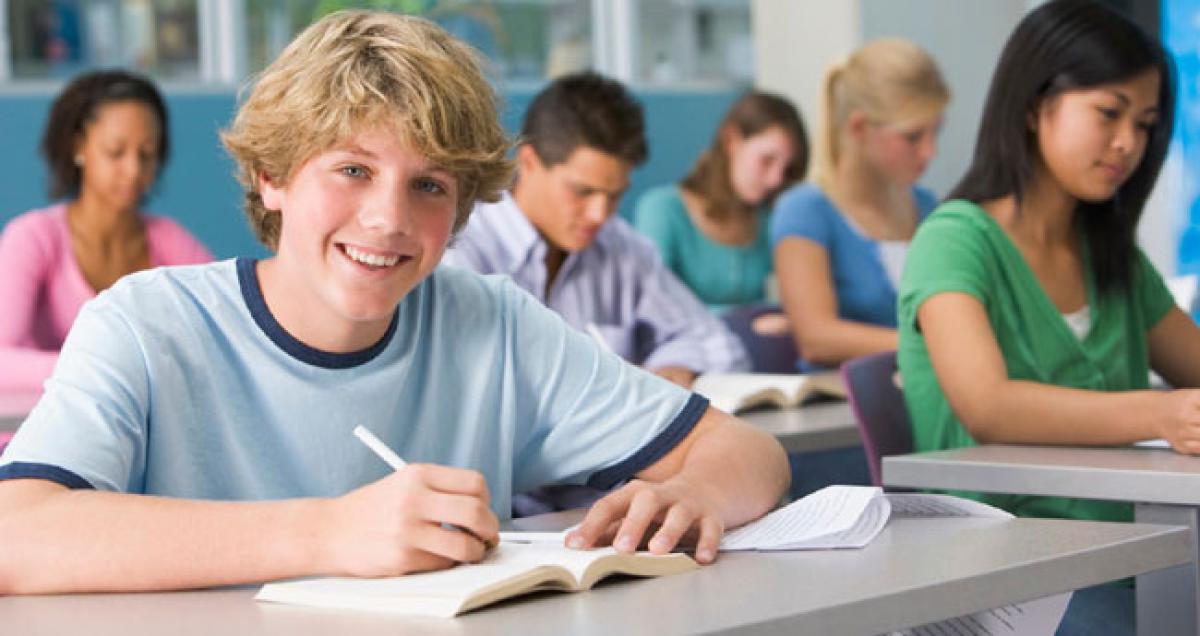 The creation of new and more enhanced education system has been one of the most integrated developments in education sector in Brazil during the last decade. The elementary and high school education market has been growing continuously with changing scenario.

The creation of new and more enhanced education system has been one of the most integrated developments in education sector in Brazil during the last decade. The elementary and high school education market has been growing continuously with changing scenario. It has been witnessed that the elementary schools have been generating high pressure on the remaining stages of schooling. The school career of children in Brazil has been divided into different, progressive stages. Elementary school tends to be for 6 to 14 years of age, high school for 15 to 17 years of age and higher education, after completion of schooling. Schooling has been compulsory for all children between seven and fourteen years of age. Hence, the K-12 education has dominated the market.

According to the Research Analyst, Ken Research,In Brazil, early childhood education for children under 6 has been considered as a constitutional right. The government has given the municipalities all the responsibilities for providing education for young people. In Brazil, pre-school has been basically associated with the day care centers where children of age between 0-3 are provided with the basic care as well the education. The pre-school education has been considered as a critical stage in the development cycle of a student and is marked by rapid developments in emotional, social, physical, cognitive and language skills. Significant brain development occurs during the first three years of childhood age and this sets the trajectory for future growth.

The ratio between number of male and female students has remained close to 1 during the review period 2010-2015. This can be attributed to the fact that equal opportunities have been given to both females and males for education at all levels. Further, the constitution of Brazil condemns any gender racism and backs equal opportunities to both the genders. The number of female enrollments in K-12 schools stood at 2015 is higher as compare to 2010, the rise in the number of females in schools has resulted due to promotion of equal education for all in the Brazil, according to the Research Analyst, Ken Research.

The territory of Brazil has been divided into 5 broad regions which include Midwest, North, Northeast, South and South East. The number of enrollments has been increasing throughout the period 2010-2015. The southeast region has projected a CAGR of 3.5% and constituted the highest share to the overall revenues in 2015. South East has been the region with maximum number of international and world class schools, including both public and private. The next largest region in terms of the number of enrollments has been northeast region Midwest is the smallest region in Brazil and comprises of 3 states along with the Federal District of Brasilia, whereas North has the second largest number of states, second only to Northeast.

Income inequality has played a major role in creating the educational gaps amongst people. However, the inequity in education has been reducing during the review period 2010-2015. This has been due to the amendments in the constitution, such as addition of free and compulsory elementary education. Brazilian Pre-school market is expected to attain a high growth trajectory in future years, supported by several growth factor and positive industry trends. The market for higher education offers ample opportunities for the business sector, which has marked a rise in the demand for higher education programs in Brazil according to the Research Analyst, Ken Research.

For further Detail follow the below given link: https://www.kenresearch.com/education-and-recruitment/education/brazil-education-market-report/4924-99.html