TS brand will get a boost: CII 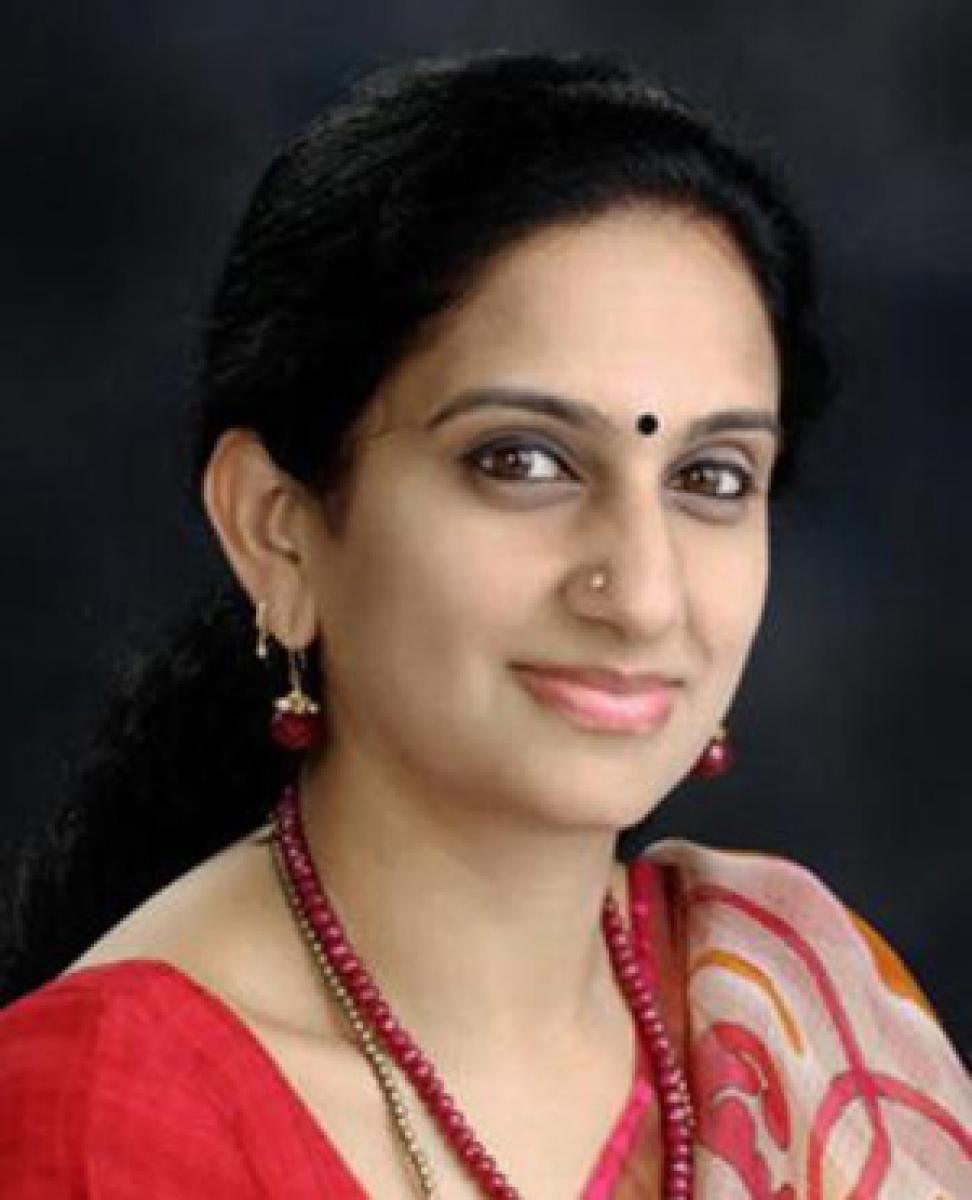 Telangana chapter of industry body Confederation of Indian Industry (CII) on Monday welcomed the budget 2016-17 presented by Telangana government in the Assembly.

Hyderabad: Telangana chapter of industry body Confederation of Indian Industry (CII) on Monday welcomed the budget 2016-17 presented by Telangana government in the Assembly.

Vanitha Datla, Chairperson, CII Telangana said that the initiatives taken in the budget to reduce non-plan expenditure would certainly increase the productivity and efficiency in functioning of the government.

Allocation of Rs 967 crore for industrial promotion will certainly enhance Telangana’s brand in the coming year, she said. “However, allocation of more funds for the development of the proposed pharma city and other industrial estates would have strengthened the cause of industrialization in the State,” she pointed out.

Allocation of 254 crores for digital Telangana would certainly enhance the access of internet to all and would spread digital literacy in the state, she felt. She was also of the view that budget had taken necessary measures for the promotion of tourism and culture in the state.

Ms Datla pointed out that by establishing crop colonies for paddy, maize, pulse and oil seeds, it would certainly make Telangana seed bowl of the country.