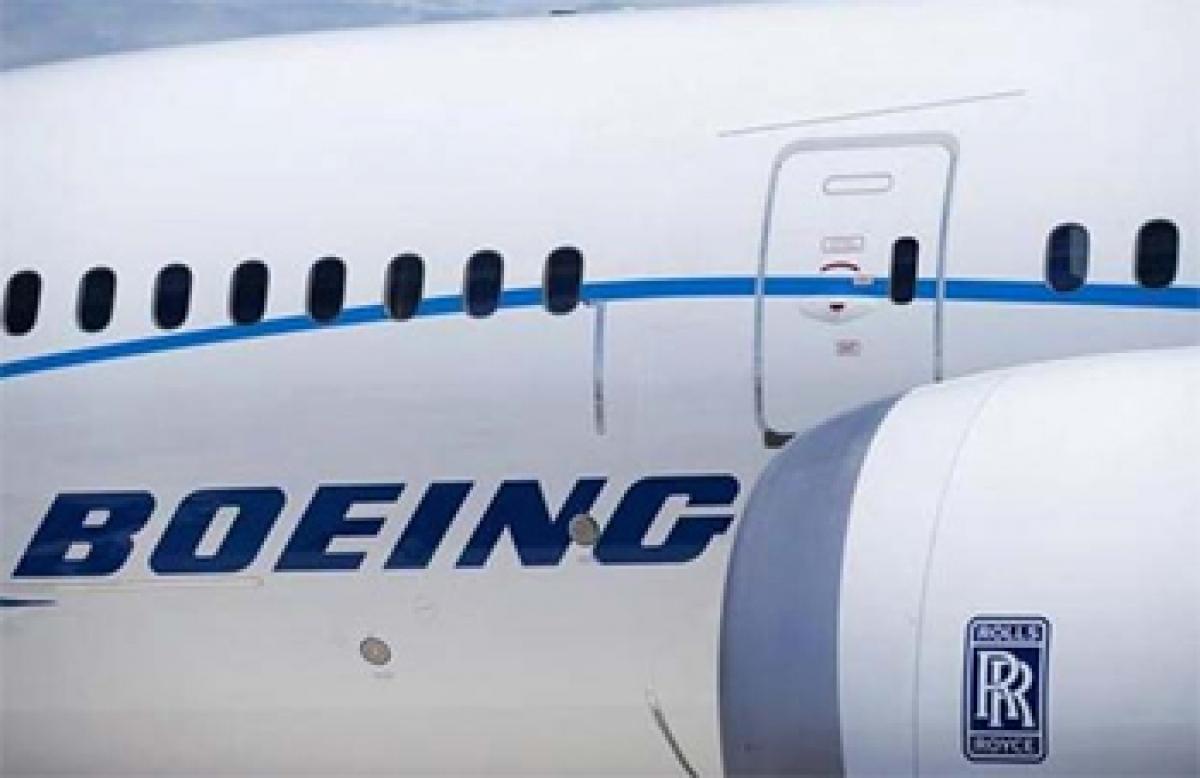 Global aircraft making giants Boeing and Airbus on Thursday expressed their bullishness on Indian aviation market, saying the country would require up to 1,740 aircraft over next decades.

Hyderabad: Global aircraft making giants Boeing and Airbus on Thursday expressed their bullishness on Indian aviation market, saying the country would require up to 1,740 aircraft over next decades.

Boeing said that airlines in the country would purchase 1740 planes worth $240 billion by 2034 while its archrival Airbus predicted the number to over 1,600 aircraft worth $224 billion during the same period.

Senior executives from both the giants spoke to media separately at India Aviation 2016 show here on Thursday. “Aviation in India has a bright future. As India’s industrial might grows along with it come economic development, wealth generation and a rise in the number of regular and first time flyers,” Joost Van der Heijden, Vice President (Marketing)-Asia, Airbus, said.

According to Airbus, air traffic in the Indian market is set to grow at 8.4 per cent per year over the next 20 years, well above the world average of 4.6 per cent. “Domestic Indian traffic will grow more quickly at 9.3 per cent- making India the world’s leading emerging aviation market,” it added.