Hyderabad realty to get Kalpataru boost 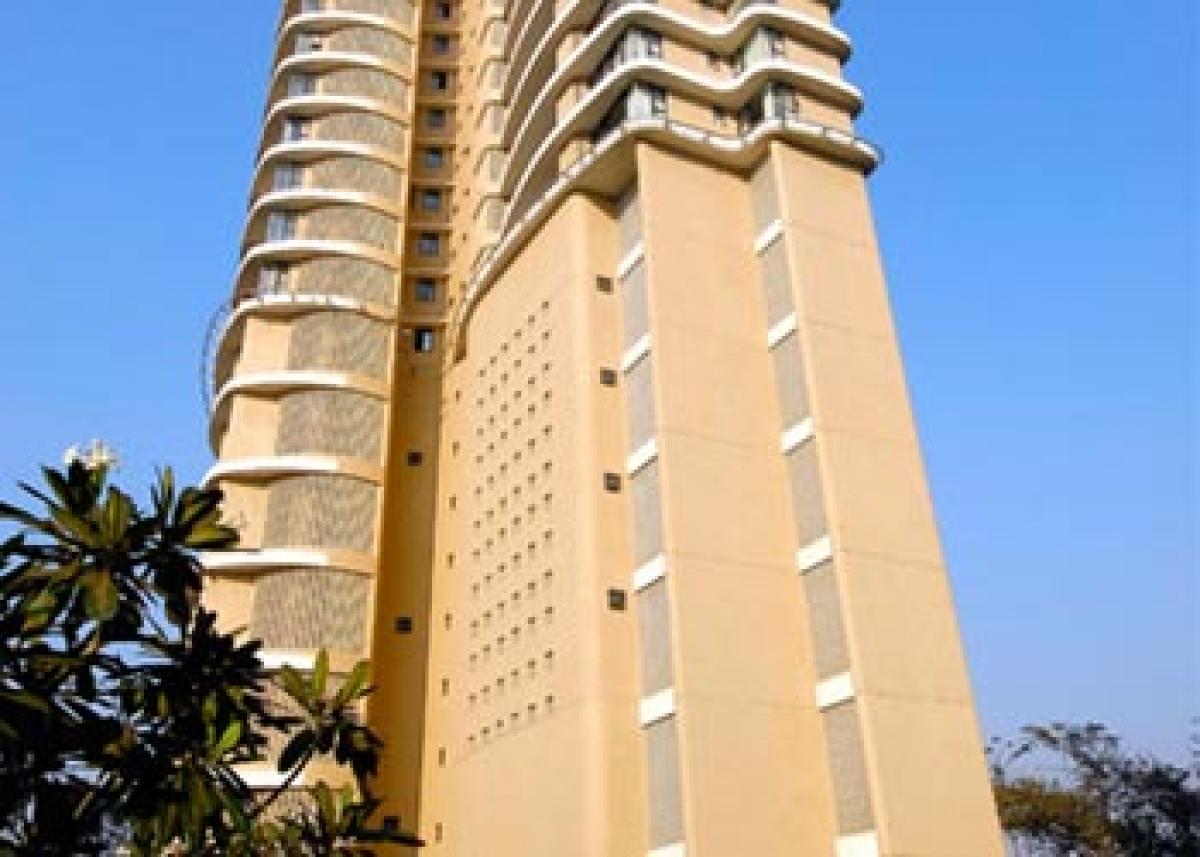 The real estate sector in Hyderabad which has been grappling with sluggish demand for the past few years is set to get a significant boost with Kalpataru Limited, a realty major based out of the country’s commercial capital, planning a grand foray into the City of Pearls with its maiden upscale project in Sanathnagar area.

Mumbai: The real estate sector in Hyderabad which has been grappling with sluggish demand for the past few years is set to get a significant boost with Kalpataru Limited, a realty major based out of the country’s commercial capital, planning a grand foray into the City of Pearls with its maiden upscale project in Sanathnagar area.

The flagship entity of Rs 8,500-crore Kalpataru Group which is also into infrastructure, logistics, project management and power transmission works; Kalpataru Limited, established in 1969, has so far completed 93 projects majority of which dot Mumbai’s iconic skyline. Known for its premium real estate projects, the realty major built 21-storeyed Neelambar residential tower way back in 1973 - the tallest building in Mumbai at that point of time.

Apart from Mumbai, Kalpataru also has presence in Pune, Thane, Chennai and a couple of other cities. Now, the company is gearing for its entry into Hyderabad which, it strongly believes, will offer growth opportunities in the years to come. “With large presence of IT sector and companies like Amazon and Google coming forward to establish big campuses, Hyderabad is a happening city now and abuzz with activity.

Moreover, we want to focus on growth states and Telangana is definitely among them. That’s why we are keen to foray into the city,” Parag Munot, Managing Director, Kalpataru Limited, told The Hans India. Kalpataru bought a 9.5 acre plot in Sanathnagar industrial area in 2008 and patiently waited for right time since then as struggle for state division gripped the then undivided Andhra Pradesh.

With bifurcation issue settled now and newly-created Telangana embarking on a rapid growth path, Kalpataru is taking up first phase residential development on a 5.5 acre land parcel at the location. “The construction work has already begun and we intend to complete the project in about 40 months. As a practice, we start work a project before going for formal launch,” said Munot, without giving more details about the project.

“We will explain about the size of project, financial details and other things when we formally launch it in a month or definitely before Akshaya Tritiya,” he maintained. The Kalpataru chief however said the company would offer premium features when compared other projects in the vicinity. “All along, we had aimed our efforts at offering premium features in every project with respective to its location. We will do the same with Sanathnagar project,” he stated.

A study by Kalpataru revealed that Hyderabad people have more appetite for premium and luxury residential properties than even their counterparts in Bangalore, known as Silicon Valley of India. “So, we strongly believe that there is the latent demand for premium properties in Hyderabad and we are looking to tap it,” a senior company executive said.