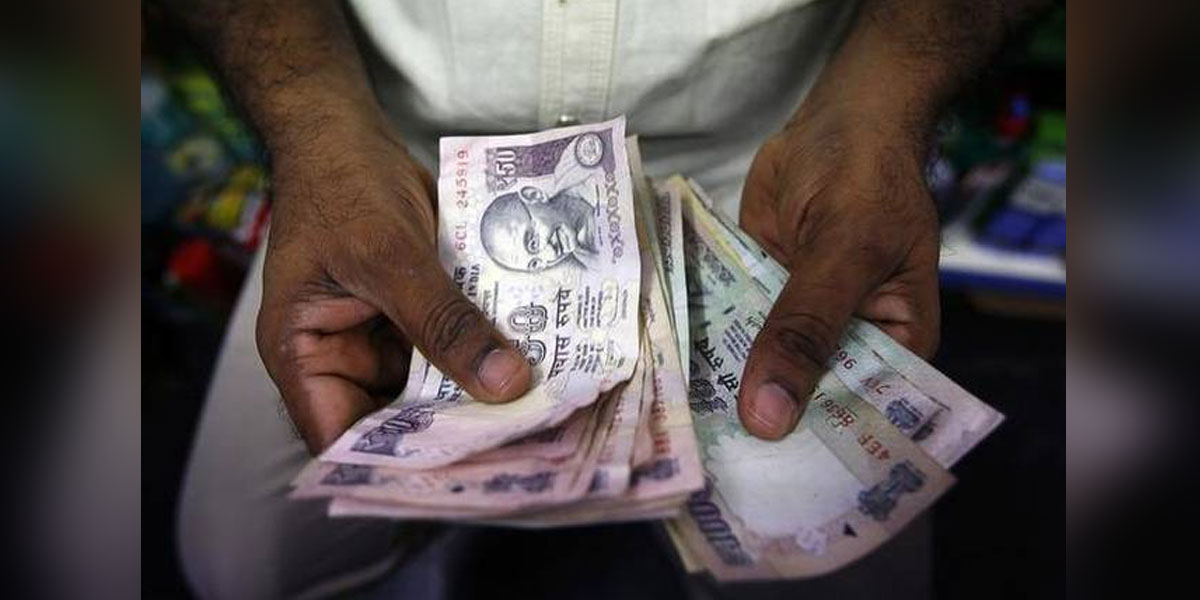 MUMBAI: The rupee appreciated by 20 paise to 69.75 against the dollar in opening trade on Monday amid weakening of the greenback and a positive opening in the domestic equity market.

Forex traders said weakening of the US dollar against some currencies overseas aided the local unit.

Meanwhile, the dollar index, which gauges the American currencies strength against a basket of six currencies was trading higher by 0.04 per cent at 96.44.

At the Interbank Foreign Exchange, the rupee opened on a strong note at 69.76 against the US dollar, then appreciated further to 69.76 showing a rise of 20 paise over its previous closing.

On Friday, the rupee finished at an over one-week high of 69.95 against the US currency on strong dollar buying by banks and exporters amid the greenback's weakness overseas.

Traders however said that significant foreign fund outflows and rising crude oil prices weighed on the domestic currency and capped the upmove.

The global benchmark Brent crude was trading higher by 1.13 per cent at 53.81 per barrel. Meanwhile, continuing its winning streak for a fourth straight session Monday, the BSE benchmark Sensex surged over 150 points as investors maintained their bullish stance in early trade on positive cues from other Asian bourses.