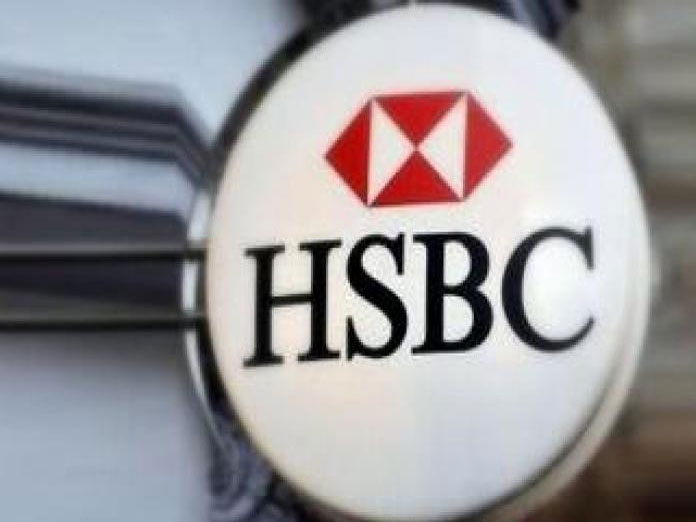 HSBC Holdings turned in a disappointing annual profit as higher costs and a stocks rout chipped away at its trading businesses, while warning that an economic slowdown in China and Britain would throw up further hurdles this year

HSBC’s profits in Asia grew by 16 per cent to USD 17.8 billion last year, accounting for 89 per cent of the group profit.

​London: HSBC Holdings turned in a disappointing annual profit as higher costs and a stocks rout chipped away at its trading businesses, while warning that an economic slowdown in China and Britain would throw up further hurdles this year.

Chief Executive John Flint, rounding off his first year at the helm of the company, said the bank may have to scale back investment plans in order to avoid missing a key target known as ‘positive jaws’ - which tracks whether it is growing revenues faster than costs - for a second straight year.

HSBC remains alert to the downside risks of the current economic environment, global trade tensions and the future path of interest rates, Flint said, adding the bank was “committed” to the growth targets announced in June.

“We will be proactive in managing costs and investment to meet the risks to revenue growth where necessary, but we will not take short-term decisions that harm the long-term interests of the business,” Flint said on Tuesday, after HSBC reported a lower-than-expected 16 percent rise in 2018 profit before tax.

In June, Flint had said HSBC would invest USD 15-USD 17 billion in three years in areas including technology and China, while keeping profitability and dividend targets little changed.

“The key thing is just to moderate the pace of investments ... not to cancel it or change the shape of the investments,” Flint told Reuters.

The bank said it failed to achieve positive jaws in 2018 due to the negative market environment in the fourth quarter.

Flint’s comments come as an economic slowdown in China, exacerbated by a bitter Sino-US trade war, challenges HSBC’s strategy of pouring more resources into Asia where it already makes more than three quarters of its profits.

China’s economic growth slowed to 6.6 per cent in 2018, the weakest in 28 years, weighed down by rising borrowing costs and a clampdown on riskier lending that starved smaller, private companies of capital and stifled investment.

Pressure on the world’s second-largest economy could increase if Beijing and Washington do not reach a deal soon to end their year-long trade dispute, which is taking a growing toll on export-reliant economies from Asia to Europe.

HSBC’s profits in Asia grew by 16 per cent to USD 17.8 billion last year, accounting for 89 per cent of the group profit.

“Clearly our customers are really more cautious and are more thoughtful around this trade war with the US,” Flint said.

“It’s possible that we’ll see slightly lower growth rate this year but we are still going to see a growth rate.”

Since taking over from Stuart Gulliver last February, Flint has largely stuck to the same China-focused strategy as his predecessor while attempting to revive HSBC’s ailing US franchise and putting less emphasis on its investment bank.

Europe’s biggest bank by market value is also being buffeted by headwinds from Britain, which grew at its slowest in half a year in the three months to November as factories suffered from tough global trade conditions and the approach of Brexit.

HSBC joined its London-based peer Royal Bank of Scotland in warning that uncertainties related to Brexit could drive businesses under.

“The longer we have the uncertainty the worse it’s going to be for the customers. Customers are absolutely postponing investment decisions ... and that’s been the part of this slowdown that we have seen in the UK,” Flint said.

Earlier in the day, HSBC reported a profit before tax of USD 19.9 billion for 2018, versus USD 17.2 billion the year before, but below an average estimate of USD 22 billion, according to Refinitiv data based on forecasts from 17 analysts.

HSBC’s Hong Kong shares dropped as much as 2.7 per cent after the earnings announcement.

HSBC said it would pay a full-year dividend of USD 0.51 per share, roughly in line with analysts’ expectations. The bank was confident of maintaining the dividend at this level, it said.

The bank’s core capital ratio, a key measure of financial strength, fell to 14 per cent at end-December from 14.5 per cent at end-2017, mainly due to adverse foreign exchange movements.