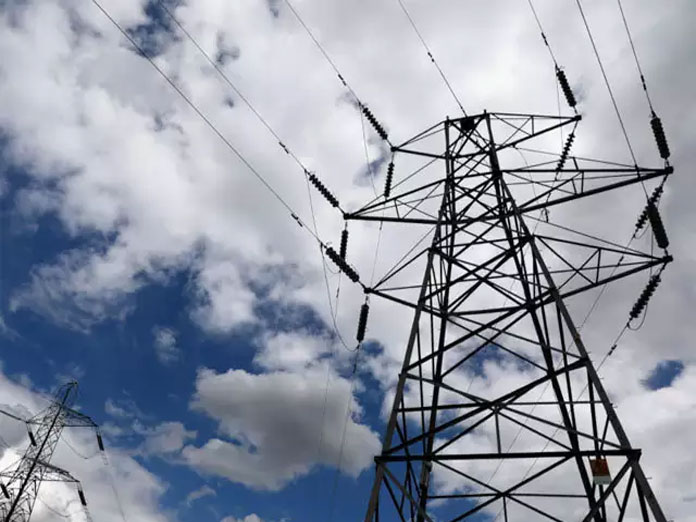 Staterun power giant NTPC has decided to acquire only those stressed power projects undergoing insolvency proceedings in the National Company Law Tribunal NCLT, with an aim to get fairer deals

All those insolvency deals so far in the NCLT have got discounts of up to 70 per cent or even more from secured creditors.

​New Delhi: State-run power giant NTPC has decided to acquire only those stressed power projects undergoing insolvency proceedings in the National Company Law Tribunal (NCLT), with an aim to get fairer deals.

All those insolvency deals so far in the NCLT have got discounts of up to 70 per cent or even more from secured creditors.

Stressed power projects have been in favour of resolving issues and avoiding distress sale under the insolvency proceedings. However, NTPC would have greater chances of getting better deals via NCLT route.

Earlier, NTPC had planned to acquire these stressed power projects through negotiations as well as bidding process in the NCLT after government's interventions to resolve the issue of these beleaguered plants.

"NTPC has decided to go slow on expansion of its capacity addition through acquisition of stressed power assets. The company is now looking at only those projects which would go under hammer as part of the insolvency process," a source privy to the development said.

The source further said that earlier the company was also interested in acquiring the projects through negotiations with project developers because the government wanted to resolve the issues of stressed assets. "Now, the company is looking at NCLT route as it would help the NTPC to acquire these projects at higher discounts," the source added.

A query sent to the NTPC spokesperson regarding this remained unanswered.

NTPC had planned to expand its power generation capacity by around 6 GW through acquiring brown-field projects because setting up a green-field power plant requires a lot of time and resources. But nothing much has been done so far to achieve the objective.

Last year in September, the apex court had ruled that status quo would be maintained in case of stressed assets going through insolvency proceedings.

That means all those projects which were outside the NCLT would not be subject to insolvency proceedings till the matter is subjudice. The case is still pending.

According to the report of a high-level committee headed by Cabinet Secretary P K Sinha in November 2018, there were 34 stressed power assets totalling 40,130 MW.

Out of these projects, the commissioned capacity was 24,405 MW while under construction capacity was 15,725 MW. The report found that as many as 8 projects totalling 8,820 MW were resolved.

The committee's recommendations are being evaluated by a Group of Ministers (GoM) headed by Finance Minister Arun Jaitley.