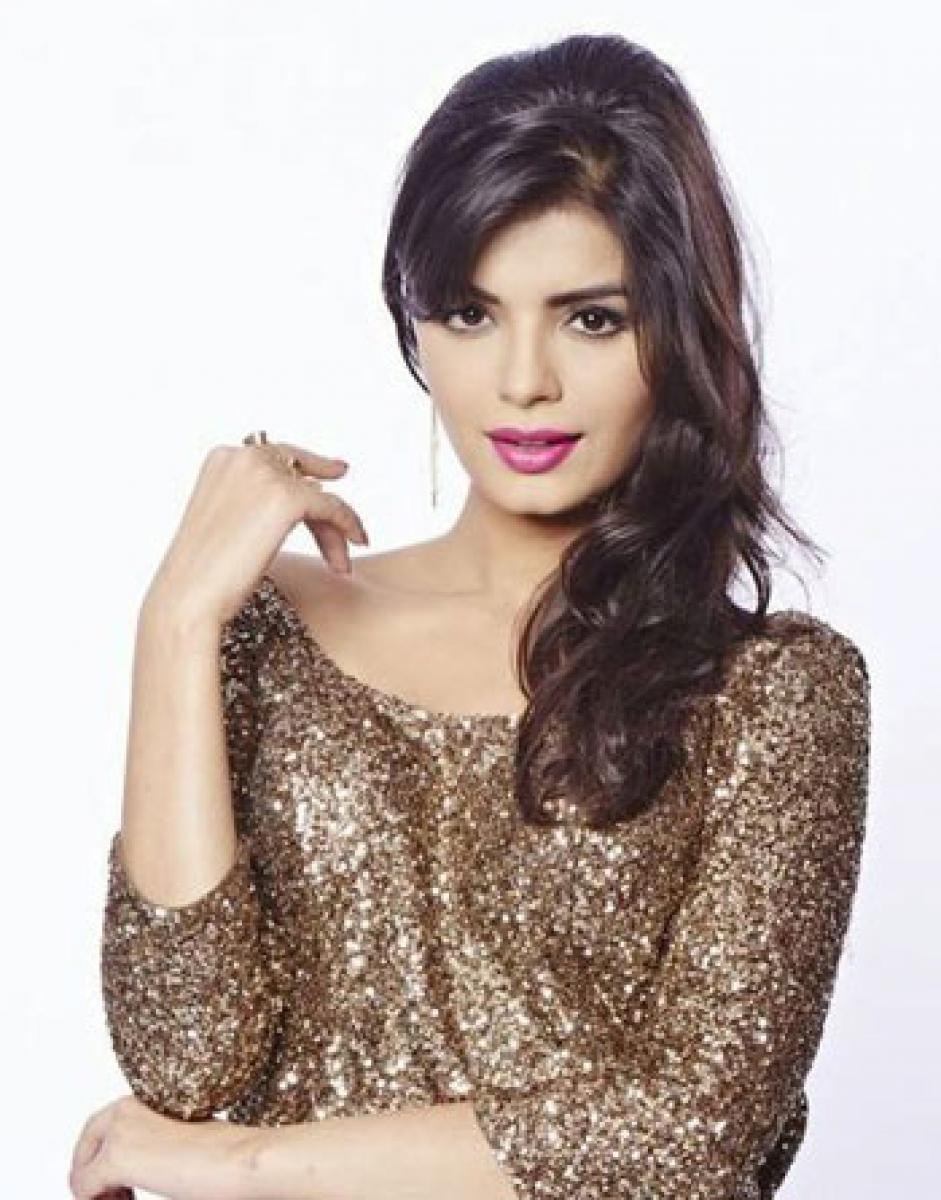 The hot and sexy ex Big Boss contestant Sonali Raut has bagged director Sanjay Sharma’s film titled \'Paranormal\'. Sonali will be seen playing the role of Ameena, a club dancer. The film is based on real paranormal phenomenon.

The makers of the film thought Sonali was perfect for the character as apart from good looks and hot body she could connect to the subject of the film.

In the past there were articles about Sonali finding the Big Boss house haunted where she experienced something similar.

It is said that Sonali will also we been in an item song in Great Grand Masti. The lead boy opposite Sonali in Paranormal is yet to get finalised and the film is all set to go on floors in December end. The film will be shot entirely in Manali.

When we spoke to Sonali and asked her about Paranormal she said, “The film is India’s first film on the phenomenon of Paranormal.

The script is very exciting and intriguing and I just loved the character of Ameena that I will be playing.”

The film will be produced under the banner of Shantketan Films and directed by Sanjay Sharma. The film is slated to release later this year.