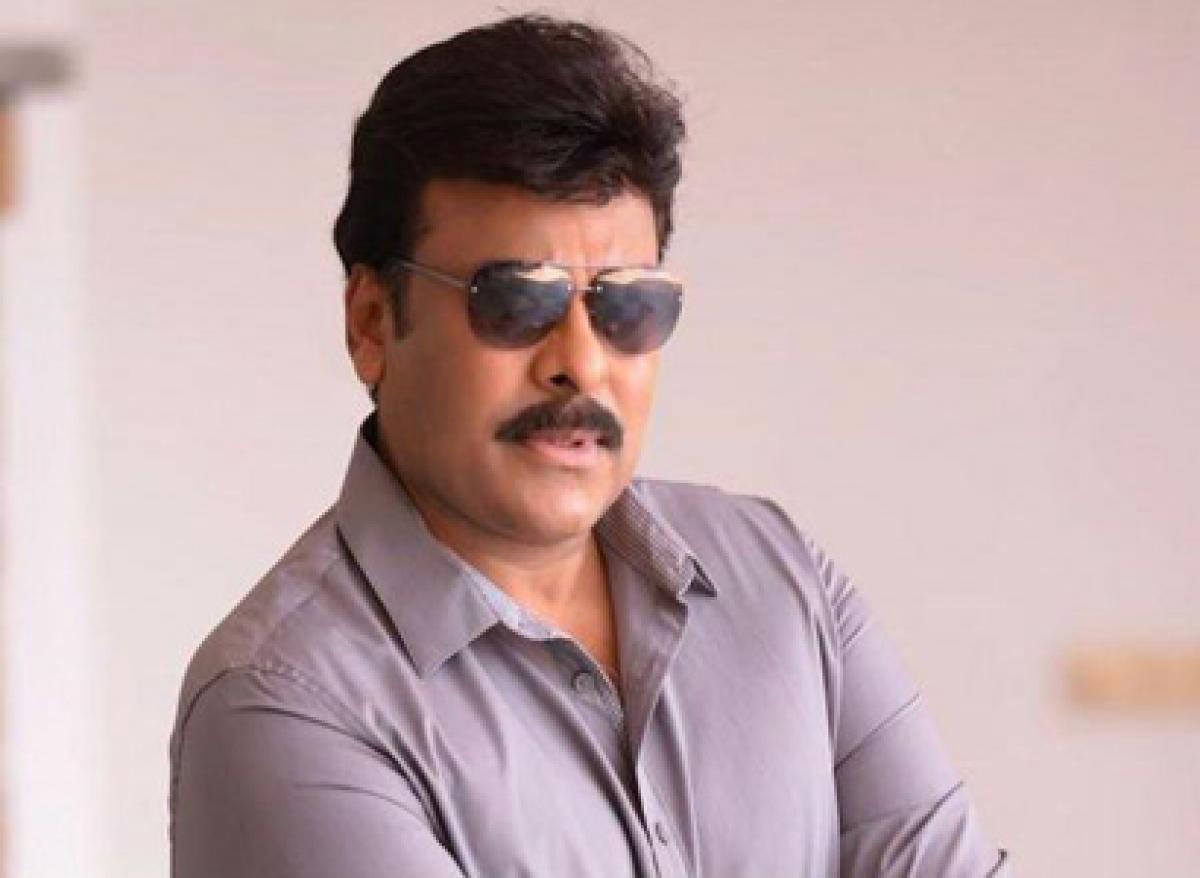 Megastar Chiranjeevi’s much-awaited comeback flick is all set to be launched in the month of March.

Megastar Chiranjeevi’s much-awaited comeback flick is all set to be launched in the month of March. The movie which is a Telugu remake of Tamil movie Kaththi will be directed by VV Vinayak and produced by Ram Charan.

Sources inform that the movie will be made on a high budget of nearly 70 crore with Chiranjeevi charging a remuneration of Rs 30 Crore.

Addressing the media, director Vinayak stated that the prestigious project is in final scripting stages and is all set to launch officially on Ram Charan's birthday on March 27. Nayanthara will be seen playing the leading lady with Bollywood actor Vivek Oberoi in the role of the antagonist.