Check out: Bachchan Khandaan in one frame 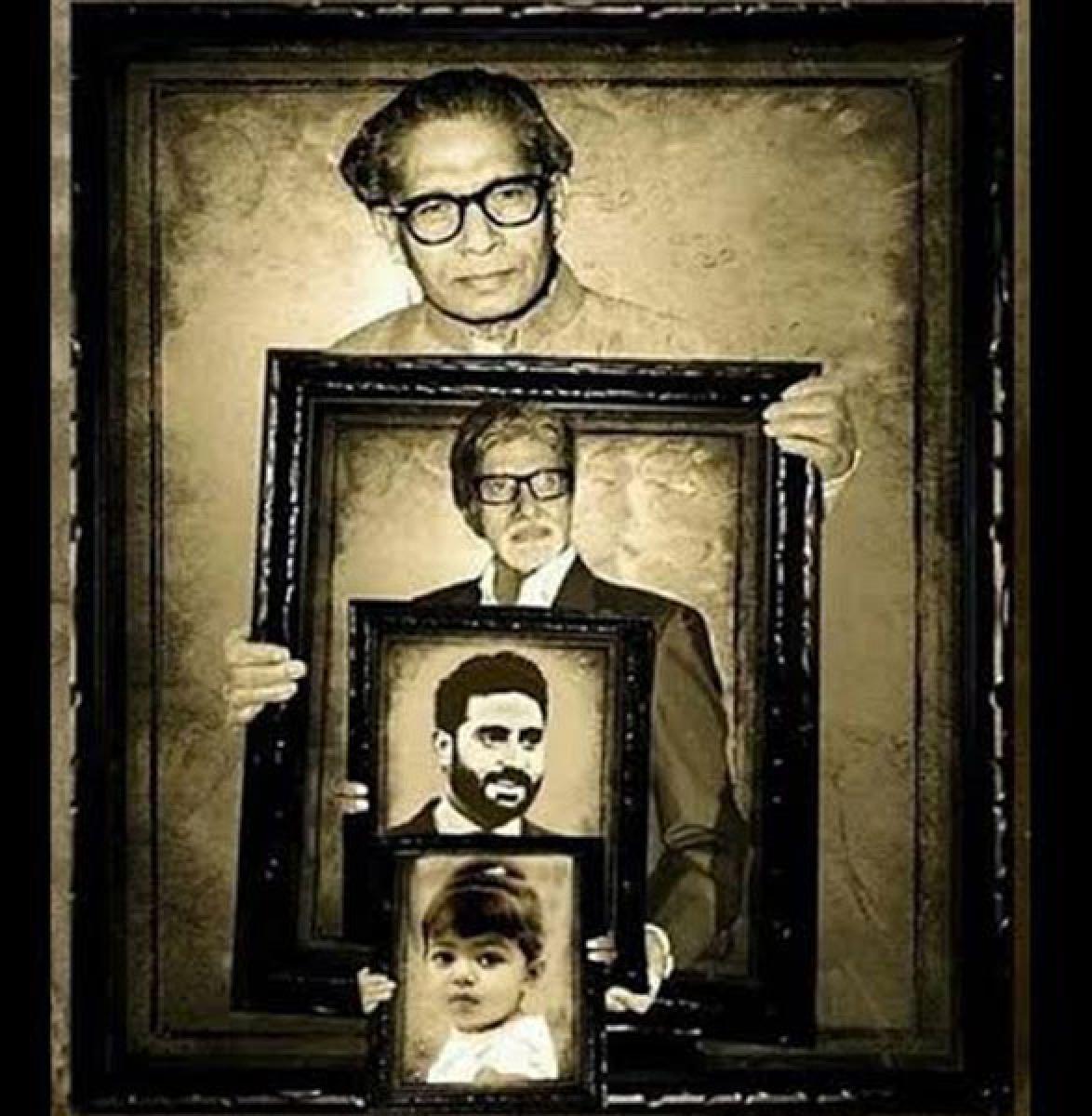 Abhishek Bachchan has recently captured his four generations in just one frame.

The 'Dhoom:3' actor captioned the pic as, "#4thgeneration."

Abhishek and Aishwarya Rai Bachchan, who got hitched in 2007, have welcomed their little daughter on November 16, 2011.