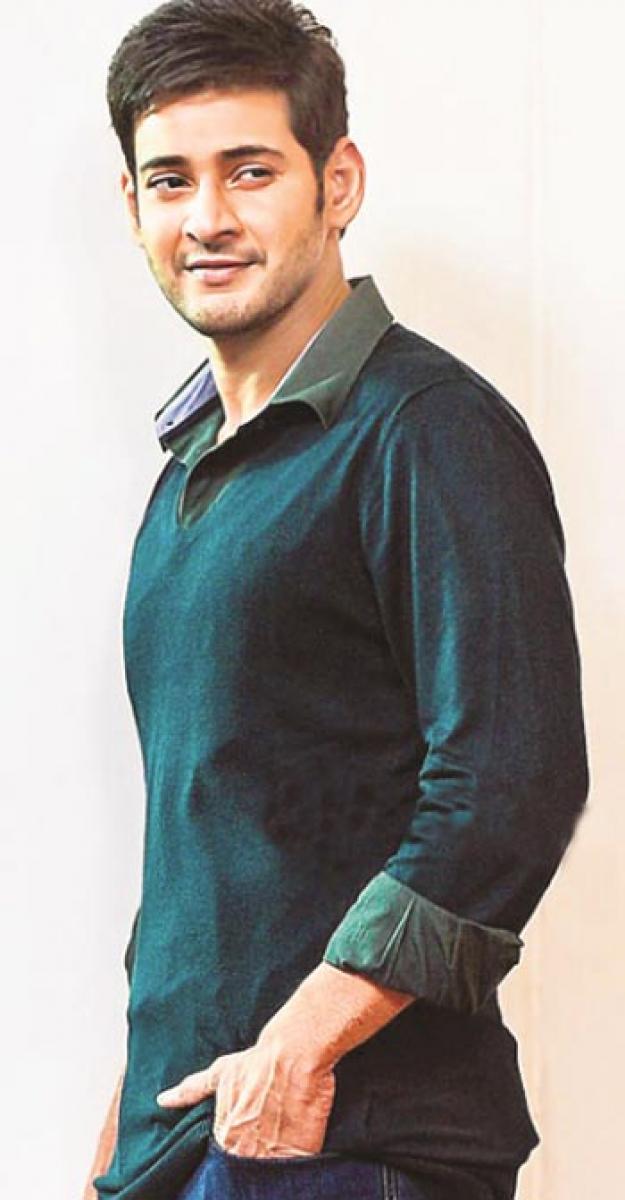 Even as superstar Mahesh Babu is currently occupied with Brahmotsavam, a lot of groundwork is underway with regard to his next with top drawer Tamil...

To flag off in April; it will not revolve around Indian judiciary system

Even as superstar Mahesh Babu is currently occupied with ‘Brahmotsavam’, a lot of groundwork is underway with regard to his next with top-drawer Tamil director AR Murugadoss. Sources close to the project have confirmed to us that the yet-to-be-titled film will not revolve around Indian judiciary system as is being speculated in film and media circles for the past couple of months.

“Although, it will be an overly outright commercial entertainer like ‘Thuppakki’, the same will come with an underlying message,” confirmed a source. To be shot in Telugu and Tamil simultaneously, it will go on floors in April. “Mahesh will wrap up ‘Brahmotsavam’ by then. It would be shot across Hyderabad, Mumbai, Pune and Chennai.

It is mounted on a Rs 90-crore budget, making it the most expensive film in the actor’s career. Since Mahesh- Murugadoss combination was in the making for over a decade, the producers—NV Prasad and Tagore Madhu—are keen on pulling out all stops to set the film on a lavish scale. Moreover, the subject requires a heavy setting,” said the source.

The source added that the lead actress is yet to be finalised though grapevine has it that Keerthy Suresh of ‘Nenu.. Sailaja…’ fame had made the cut. “No, it’s just a rumour doing the rounds. There is no substance to such mongering. The heroine is likely to be finalised within a fortnight and could be around the time Murugadoss will make the project details public. In all probability, the eventual choice could be an actress from Bollywood,” asserted the source.