Sometimes we unnecessarily complicate our own lives: Deepika Padukone 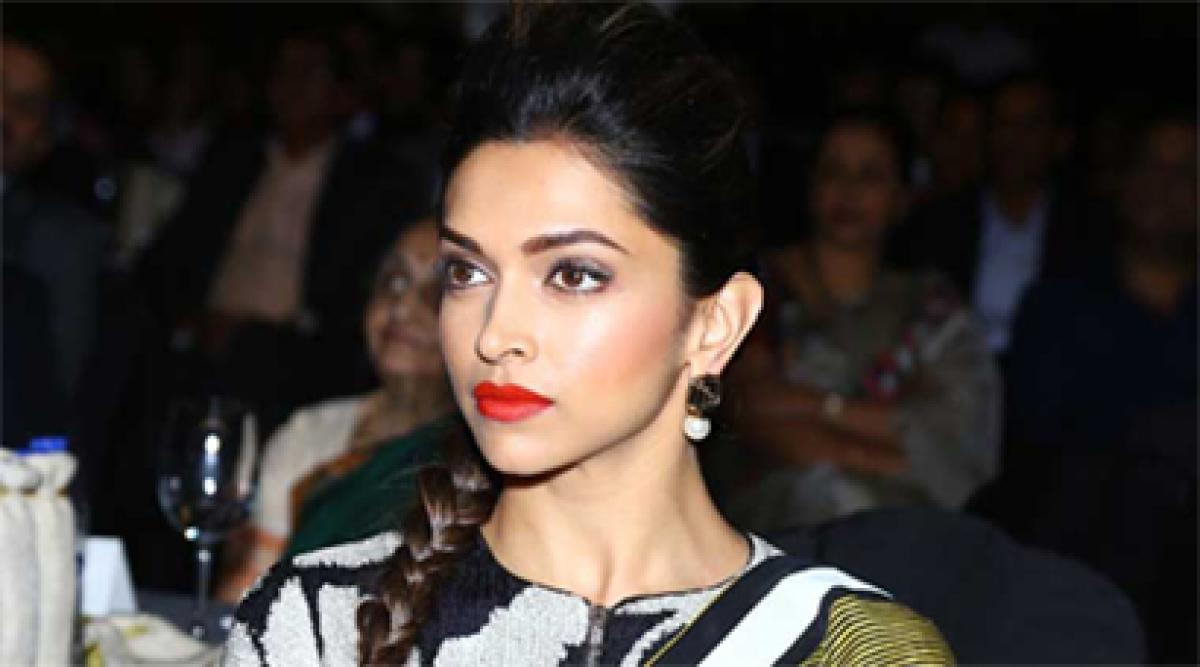 Big banner films, endorsements, awards, appreciation and attention. Deepika Padukone has all these, but she says they haven\'t changed the \"normal girl\" in her because she chooses to live a life free of complications.

Big banner films, endorsements, awards, appreciation and attention. Deepika Padukone has all these, but she says they haven't changed the "normal girl" in her because she chooses to live a life free of complications.

"I'm just a normal girl... nothing has changed for me. I can still go out freely. I believe your life changes in a way that you want it to be. I don't think my life has changed in a drastic way," Deepika told IANS in an interview here.

"Yes, there are some things that come with the profession, but the basics are more important. I like to believe that certain things haven't changed.

"I don't miss anything about my past. I choose to keep doing things that are meaningful and special to me. I choose to live a life that is not complicated. Sometimes we unnecessarily complicate our own lives, but I choose not to live like that," she added.

Her simplicity, she said, comes from her father, celebrated badminton player Prakash Padukone.

It was in 2007 that Deepika made her foray into Bollywood, but much before that she was a successful model and had plum endorsements.

Since her Bollywood launch with "Om Shanti Om", Deepika has painted a success story that only a few outsiders from the industry have been able to score.

Tall, well-spoken and expressive, her forte has been all about her ease of slipping into characters that are distinct in persona -- whether it is nerdy Naina of "Yeh Jawaani Hai Deewani", the bold Leela in "Goliyon Ki Raasleela Ram-Leela", a doting daughter in "Piku" or valiant warrior Mastani in her last release "Bajirao Mastani".

"I'm very excited and at the same time nervous about the film," the 30-year-old said.

After almost a decade in Bollywood, the former model, who spoke to IANS on the launch of watch brand Tissot's new collection, says she's only looking forward to "meaningful films".

"You are constantly trying to get better at what you do and you try to do better than what you did last. I want to be part of different kinds of films. That's really the aim.

"And, most importantly, to be a part of meaningful films, that will be remembered for a long time. I'm just hoping that 2016 will be as special as last year," said Deepika, who was also appreciated for her work in "Tamasha" last year.