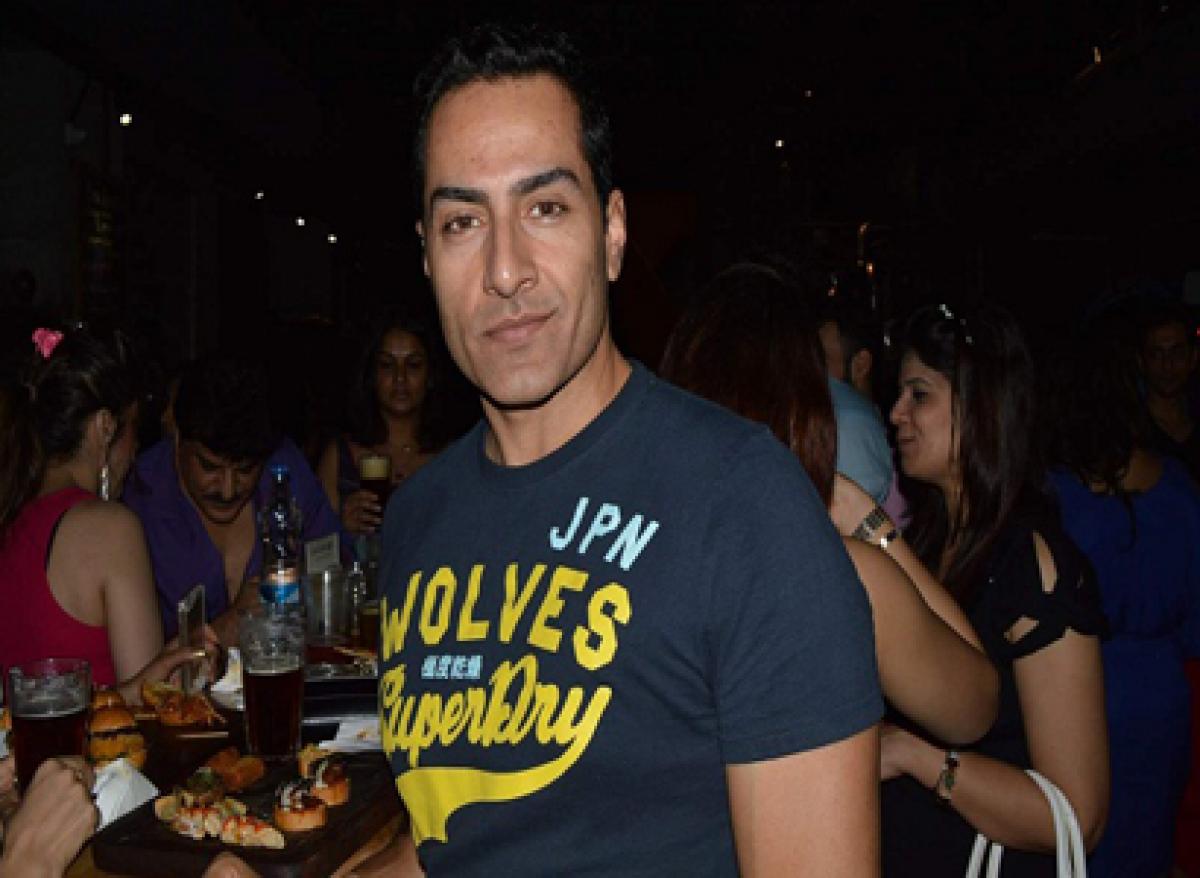 The gig scene, which is becoming huge in India, has pumped up new life into the almost dead independent music scene, says Sudhanshu Pandey, an actor and a member of pop band A Band of Boys.

New Delhi: The gig scene, which is becoming huge in India, has pumped up new life into the "almost dead" independent music scene, says Sudhanshu Pandey, an actor and a member of pop band A Band of Boys.

The musical quartet, which also consists of Karan Oberoi, Chin2 Bhosle and Sherrin Varghese, hit the right chord with music lovers with numbers like "Meri neend", "Nain kataari" and "Gori" in the early 2000s. Years later, they went on a hiatus to pursue individual careers.

The band had reunited for the soft launch of Mumbai Ballard Estate Festival last week.

Content with the music scene in the country now, Sudhanshu told IANS in an interview: "I am honestly quite happy with the music scene nowadays, especially with the gig scene which is becoming so huge and a large number of people are patronising them. This has led to the revival of an almost dead indie scene."

"All kinds of music are being made and new genres being explored in the indie scene, but I am not so sure about Bollywood...," he added.

It's not just a strong fan following and fast-paced or romantic songs that people associate pop bands with, but also their short shelf life. How can such vocal groups avoid parting ways so soon?

"I think we are living in times where everything has a short shelf life. Whether it is a relationship, marriage or friendship...people just don't have the patience and understanding to maintain equations. So, bands are no different.

"My recommendation is that bands that are built on trust, friendship and a great bond will find it easy to survive. We have to stick together through thick and thin and never stop being friends," Sudhanshu said.

Being a band member has its own benefits.

"Association with a popular band helped us getting a start, but after that it was a journey as easy or tough as it would be for a person who is on that musical path of self expression," Karan said.

"The band has a collective sound and each one of us has a distinct taste and expression which is unique to us so, we are on that path, enjoying every bit of it...that's the easy part," he added.

He pointed out that the difficult part is to "accept that as a solo artiste, you have to start right from where you first began despite having enjoyed immense popularity as a very popular band".

Sudhanshu and Karan also ventured into acting. They won hearts of the audience through their performances in films as well as TV shows. While Sudhanshu featured in films like "Dus Kahaniyaan", "Singh is Kinng" and "Singham", Karan has been working on American TV shows like "Containment", "NCIS" and "Covert Affairs".

"We have had the good fortune of having the choice of being able to pick and choose what we wanted to do, and that is a huge blessing. If it wasn't acting, it was singing, doing concerts... survival would have been difficult if one didn't have that choice. And, yes, having a push or a godfather makes the job easy but we had no such luck," Sudhanshu said.